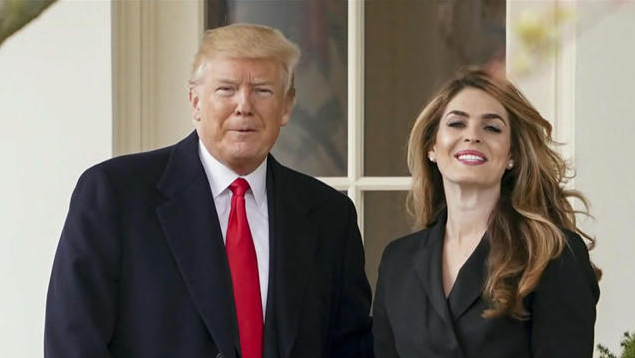 Democrat Congressman Jamie Raskin, who served on the House select committee investigating the Jan. 6, 2021, attack on the Capitol, has said that their final report reveals real villainy. It is said to offer serious threats to democracy — alongside a “strong resurgent democratic spirit” in America today. Raskin, in an interview, said, “It’s a story of some real villainy and some real danger to democracy, but also real heroism and commitment to American democratic freedom.” He added, “And with democracy being attacked all over the world, like with Putin invading Ukraine and the Ukrainian people standing up for their democratic freedom,

and autocrats and tyrants on the march everywhere, I am glad to see America’s democratic spirit resurrecting.”.”

Committee recommendation after 2 years of investigation

Post 2 years of investigation that has gone on, the committee has finally recommended 4 criminal charges against Donald Trump, the former President. It even includes conspiracy to defraud the U.S. and aid an insurrection. Democracy was under attack worldwide as Putin was invading Ukraine and the Ukrainian people as they were standing up for their democratic freedom. The autocrats and tyrants were on the match everywhere. Attorney General Merrick Garland appointed special counsel Jack Smith to lead the investigation. Raskin said the charges are called for “because of the magnitude of the attack on democracy.”

Trump denied the accusations: “Most importantly, the ‘unselect committee’ did not produce a single shred of evidence that I in any way intended or wanted violence at our Capitol.” However, Raskin said, “But democracy also requires courage.” He added, “I’m so impressed by the elected officials around the country who have stood up against all of the threats and intimidation, and those people don’t get enough credit.”

Acting U.S. Attorney Joon H. Kim announced Wednesday a member of the Trinitarios gang was sentenced to 30 years in prison for racketeering and murder of a 16-year-old. Juan Martinez, aka “KJ,” 42, of Yonkers, New York, recruited a group of hit men to kill Kashawn Phillips on September 5, 2005. The murder stemmed from…

Earlier this week, a judge granted Eric J. Everette early release after spending over four decades of his life in prison. Everette was 16 when he was convicted of raping Lauren McKee, who was also a teenager at the time of the incident. Everette is now 58 years old and will be able to live…

Baltimoreans relish the idea of celebrating the Fourth of July. It’s a time for families and friends to bond, while showing pride for America. There are lots of Independence Day festivities scheduled in the Baltimore area including fireworks, festivals and parades. A list of Independence Day firework displays: