Apple is closing out the year with another big event, Twitter details its plans to fight election-related misinformation and WeWork employees used an embarrassingly insecure printer password. This is your Daily Crunch for November 2, 2020.
The big story: Apple announces its next big event
Yes, almost everyone’s attention is locked onto tomorrow’s U.S. presidential election, but Apple is giving us an excuse to look beyond November 4 — it’s holding another big event, themed “One More Thing,” on November 10 at 10 a.m. Pacific.
What’s the one more thing? Most likely, Apple will unveil the first Macs built with the company’s ARM-based processors and also provide a release date for macOS Big Sur.
The transition to “Apple silicon” was announced earlier this year at WWDC, with Tim Cook describing it as “a historic day for the Mac.” But now we’ll actually get some product details.
The tech giants
Twitter explains how it will handle misleading tweets about the US election results — The platform says it will prioritize labeling tweets about the presidential election and any other “highly contested races” where there may be significant issues with misleading information.
Spotify will now allow artists and labels to promote tracks in your recommendations — Spotify announced today it will begin to test a new service that gives artists more of a say in how their music is discovered on the Spotify platform.
WeWork employees used an alarmingly insecure printer password — The password (“9999”, the same as the user name) was so simple that a customer guessed it.
Startups, funding and venture capital
YC-backed nonprofit VotingWorks wants to rebuild trust in election systems through open source — The startup has twin goals of improving the technology that underpins elections through more affordable and secure voting systems, as well as using modern statistical science to improve the quality and efficiency of voter audits.
Rocket Lab’s next launch will deliver 30 satellites to orbit, and a 3D-printed gnome from Gabe Newell — The gnome is a test of a new manufacturing technique, as well as a philanthropic endeavor from the gaming industry legend.
Email creation startup Stensul raises $16M — With other marketing channels paused or diminished during the pandemic, email has only become more important.
Advice and analysis from Extra Crunch
Pandemic’s impact disproportionately reduced VC funding for female founders — Bias, seed-stage bottlenecks and slow structural change continue to hold women back.
Booming edtech M&A activity brings consolidation to a fragmented sector — Edtech M&A activity is buzzier than usual.
Starling Bank founder Anne Boden says new book ‘isn’t a memoir’ — In “Banking On It,” Boden relates how she came up with the idea to found a challenger bank and the many obstacles she faced along the way.
(Reminder: Extra Crunch is our membership program, which aims to democratize information about startups. You can sign up here.)
Everything else
Raspberry Pi Foundation announces the cute little Raspberry Pi 400 — The Raspberry Pi 400 is a computer integrated in a compact keyboard that costs $70.
Original Content podcast: Bill Murray’s charm can’t hide the sadness of ‘On the Rocks’ — The film reunites Murray with his “Lost in Translation” director Sofia Coppola.
The Daily Crunch is TechCrunch’s roundup of our biggest and most important stories. If you’d like to get this delivered to your inbox every day at around 3pm Pacific, you can subscribe here. 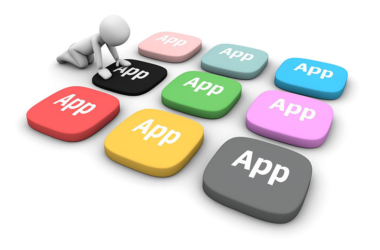 How To Choose A Mobile App Developer? 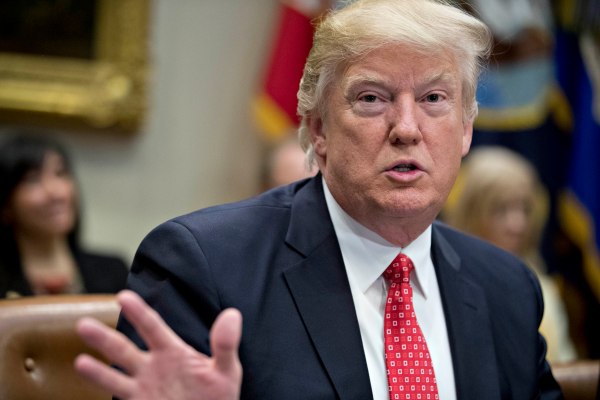 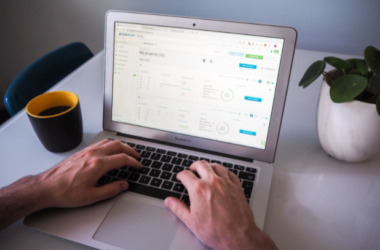