morningsidemaryland : The pioneers of starting women’s cricket and to ensure that they get due regard and respect is none other than Mahendra Kumar Sharma who used to move on Lucknow streets with a microphone, about five decades back.

He can be seen announcing the passersby and the residents of the localities, “kanyaon ki cricket hogi, zaroor aayiye”. (Women’s cricket will take place, do come)

These were the times which were just creating a scenario for women cricket to happen and the man has certainly played a pivotal role in that regard.

Right from earlier times to now, which doesn’t need any introduction or door-to-door announcement has seen quite a motivational difference.

Yes, the past week has seen an exceptional crowd thronging the Atal Bihari Vajpayee Stadium on Sunday where India was taking on South Africa in the second t20 match.

The women’s matches have seen a pleasant rise right from earlier times when they were initially played in a comparably low scale either in college grounds or so. However, the current scenario has directly created an equivalent position where there is no lack of how the match has gathered enough popularity. Indian women cricketers are very much booming with confidence and playing with all their might.

The trend and craze has certainly set and it will pass the legacy to the future generations which will only favor more, as girls will be duly inspired to be a part of this zealous time which is gaining recognition and respect from one and all.

The latest IPL match in the cricket ground is an obvious and pleasant difference to the matches which were held fifty years before at small college grounds of Queen’s Anglo Sanskrit College.

The tournament was the idea of Sharma who was very inspired and prepared to carry forward women’s cricket and there were initially weekend matches which became the most obvious determining factor for future matches.

The hard work of Sharma in the form of announcements started to bear fruits where around 200 people made to the ground for matches where various college students were curious to watch the matches of the players in skirts.

Sharma was very aware about the idea of forming an association which will work in the promotion of women’s cricket. He equally worked toward same and thanks to the efforts; The Women’s Cricket Association of India was formed in the year 1973.

As per the version of the former all rounder, Shubhngi Kulkarni, women’s cricket got a boost right after it merged with BCCI in 2006.

The game certainly got due recognition and popularity due to his efforts.

Not very people know the kind of struggle and efforts Sharma took to realize his dream of starting women’s cricket in India.

He was simply crazy for the same, where he even sold his property so that he can financially support his aim of creating a favorable aura of organizing women centric matches 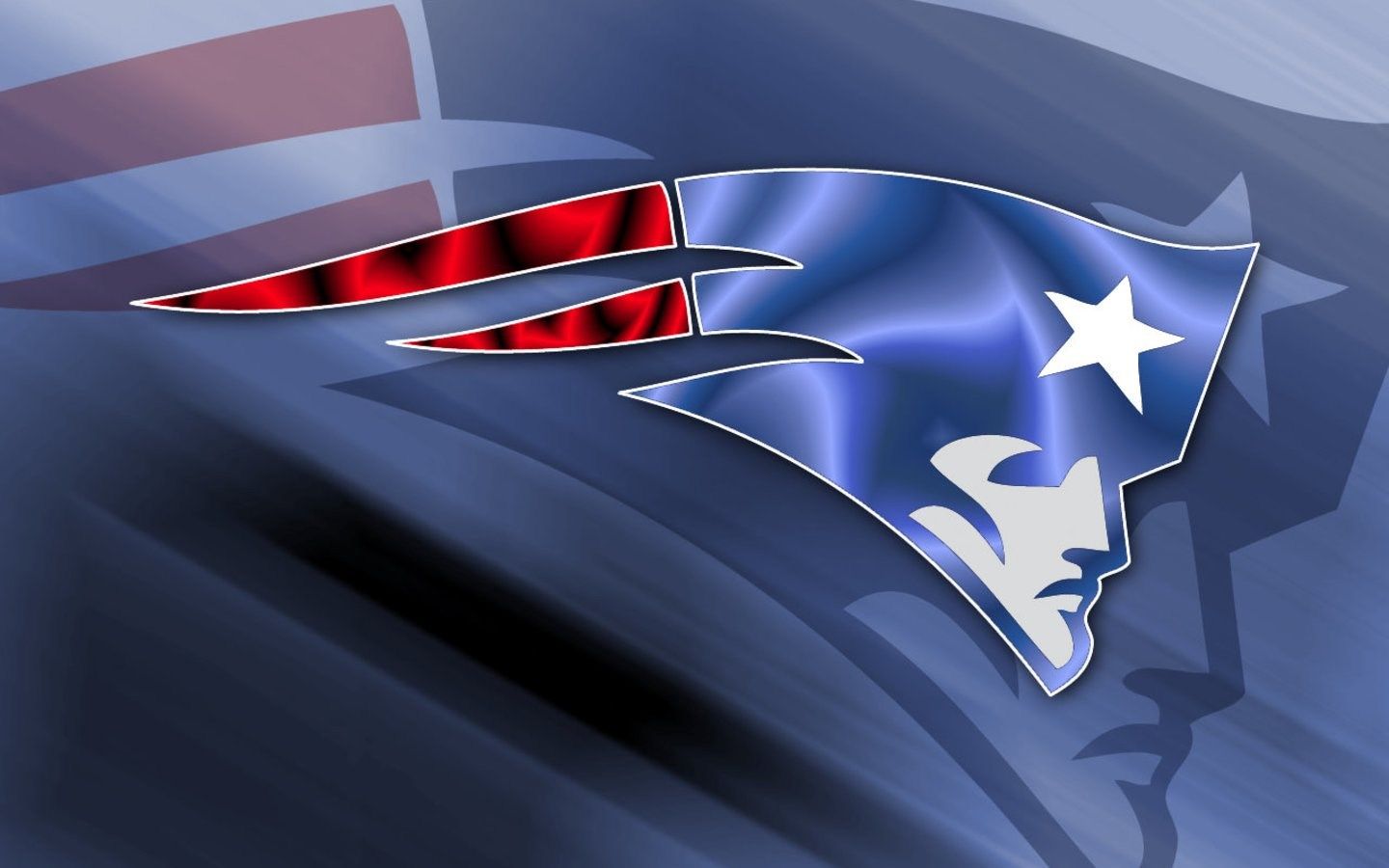 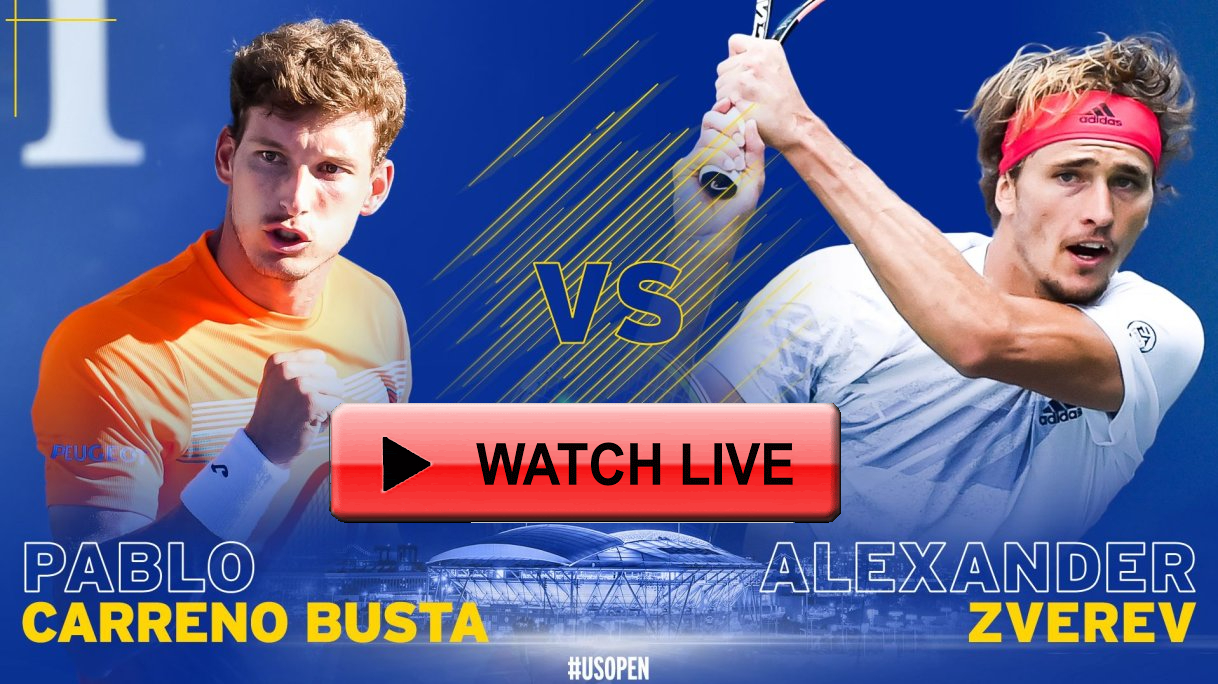 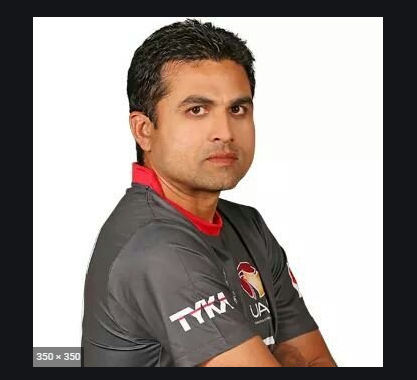