Everyone’s favorite spooky family is back in the animated comedy sequel, The Addams Family 2. The sequel to the 2019 animated movie will be in theaters on October 1, 2021, right in time for Halloween.

Oscar Isaac, Charlize Theron, Chloë Grace Moretz, Nick Kroll, Javon ‘Wanna’ Walton, Wallace Shawn, with Snoop Dogg as ‘IT’, with Bette Midler and Bill Hader In this all-new movie we find Morticia and Gomez distraught that their children are growing up, skipping family dinners, and totally consumed with “scream time.” To reclaim their bond they decide to cram Wednesday, Pugsley, Uncle Fester, and the crew into their haunted camper and hit the road for one last miserable family vacation.

Their adventure across America takes them out of their element and into hilarious run-ins with their iconic cousin, It, as well as many new kooky characters. What could possibly go wrong?

The Addamses are a satirical inversion of the ideal 20th-century American family: an odd wealthy aristocratic clan who delight in the macabre and are seemingly unaware or unconcerned that other people find them bizarre or frightening. 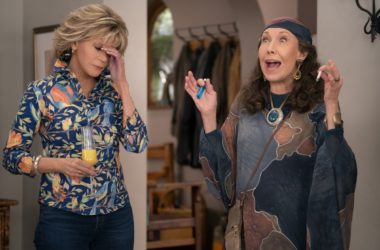 Table of Contents Hide What is the release date of Grace And FrankieSeason7?What can we expect from the… 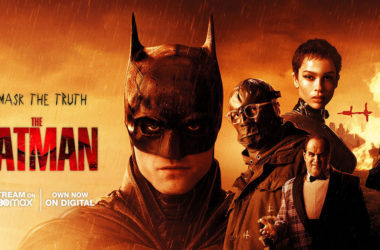