Fantasy sports is one of the best ways to stay connected into sports, especially if the team you are a fan of are terrible. But with the Fantasy Football season coming to a close, it is time to talk about a sport that is coming up soon (as long as the owners and the players can end the lockout). Today we will be diving into four under-the-radar starting pitchers you should be targeting in your MLB Fantasy Baseball Draft.

If you think you have incredible knowledge about all things sports, go check out some of the Vegas NFL odds and go make some extra cash with BetUS after the holiday season because believe me, you earned it this year.

It’s incredible to think that a former AL Cy Young Award winner and a pitcher with an ERA title under his belt in the prime of his career is considered a sleeper but that is where Blake Snell currently is. He did not have a good season transitioning to the National League after spending the first five seasons of his career with the Tampa Bay Rays as he finished 2021 going 7-6 with a 4.20 ERA with a 92 ERA+ and 1.32 WHIP. Adjusting to a new league of hitters is extremely difficult and San Diego as a whole collapsed last season but I expect Snell to bounce-back here and pitch as a solid second starter in the rotation and provide incredible value.

Pitching in the National League West compared to the American League East is great for a pitcher as he allowed 1.1 home runs every nine innings and his second-highest strikeouts per nine innings in his career (11.9). Snell is going to provide incredible value as other people are going to be taking more established names with better 2021 seasons off the board early.

If you are looking for someone that is young and has proven he can be a solid pitcher in the late rounds of your draft, look no further than Nestor Cortes Jr. 2021 was his first season of being primarily a starting pitcher and he finished going 2-3 in 22 games (14 starts) with a 2.90 ERA in 93 innings with a 148 ERA+. He also was able to strike out more than a batter per inning and was able to control his pitches.

He does not have a high-profile name as he will likely be in the bottom-half of the Yankees rotation in 2022 but if you are looking for a high-end production pitcher in the last few rounds, Nestor Cortes Jr should be your guy.

It’s never too early to make some MLB wagers for the upcoming season and BetUS has the best odds. Whether you want to bet MLB or any other sport on the planet, click the link to get started.

Marcus Stroman may be controversial when it comes to speaking on social media, but his pitching is nothing short of phenomenal. He signed a four-year deal with the Chicago Cubs right before the lockout and showed that he can be a dependable pitcher. He tied the MLB leadwith 33 starts in 2021 and finished going 10-13 in 179 innings and finished with a 133 ERA+ and a career-high 9.1 strikeouts per nine innings. Getting out of the NL East is going to help his numbers out even more but the fact he has the ability to pitch 200+ innings when healthy and take the ball every fifth day is going to be immeasurable compared to other players that will be available in this area of your draft.

I do not understand how many people sleep on John Means due to the fact he is playing for the Baltimore Orioles. He had a pretty solid season last year as he finished 6-9 in 26 games with a 3.62 ERA in 146.2 innings of work. The only cause for concern is the fact he allowed 30 home runs but his changeup is one of the best single pitches in the entire sport. He will be the first guy to go off from this list of players due to his production and has a chance to be one of the top pitchers in the entire MLB by the end of the 2022 season.

The Matrix Resurrections: Everything need to know 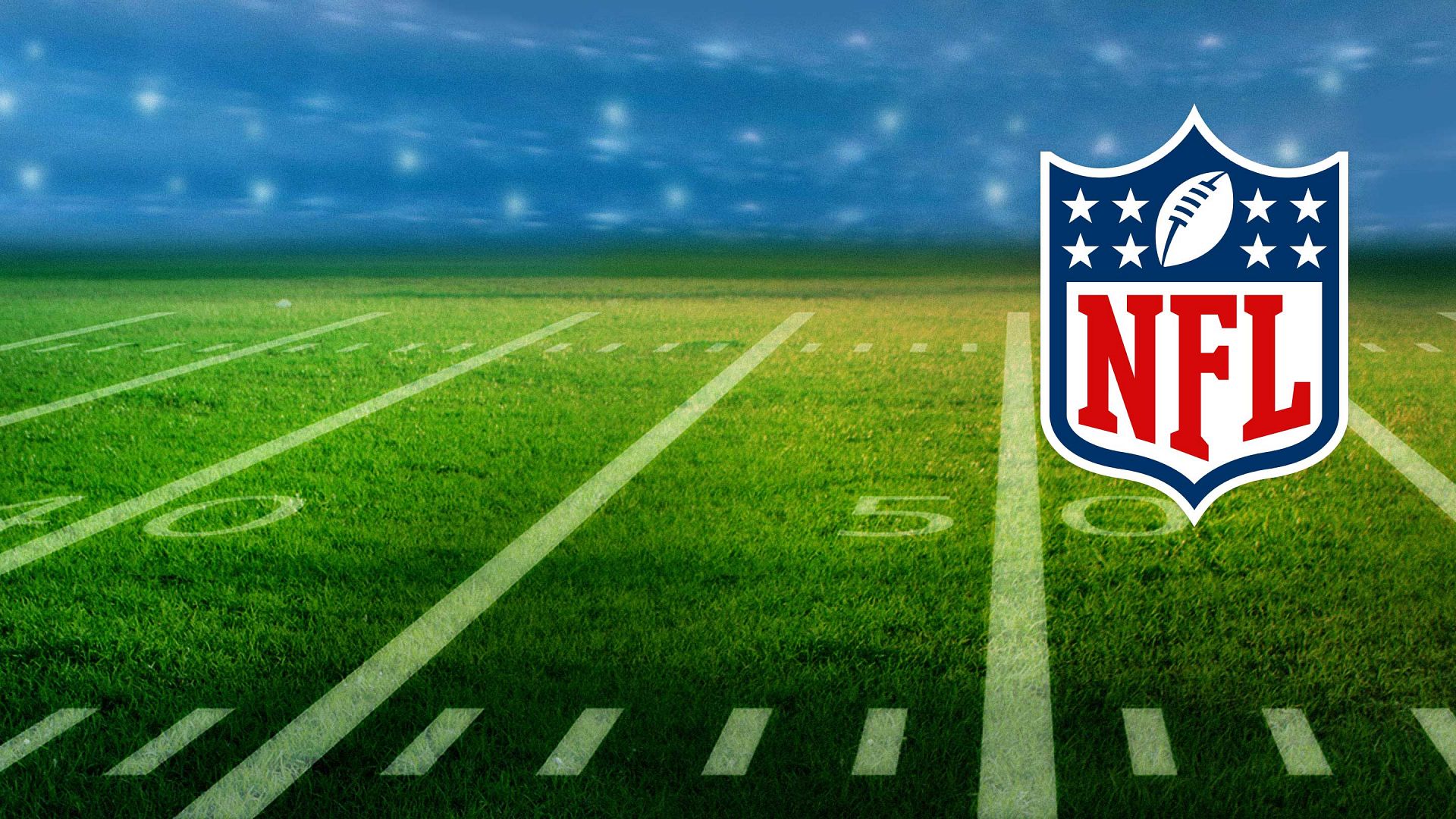 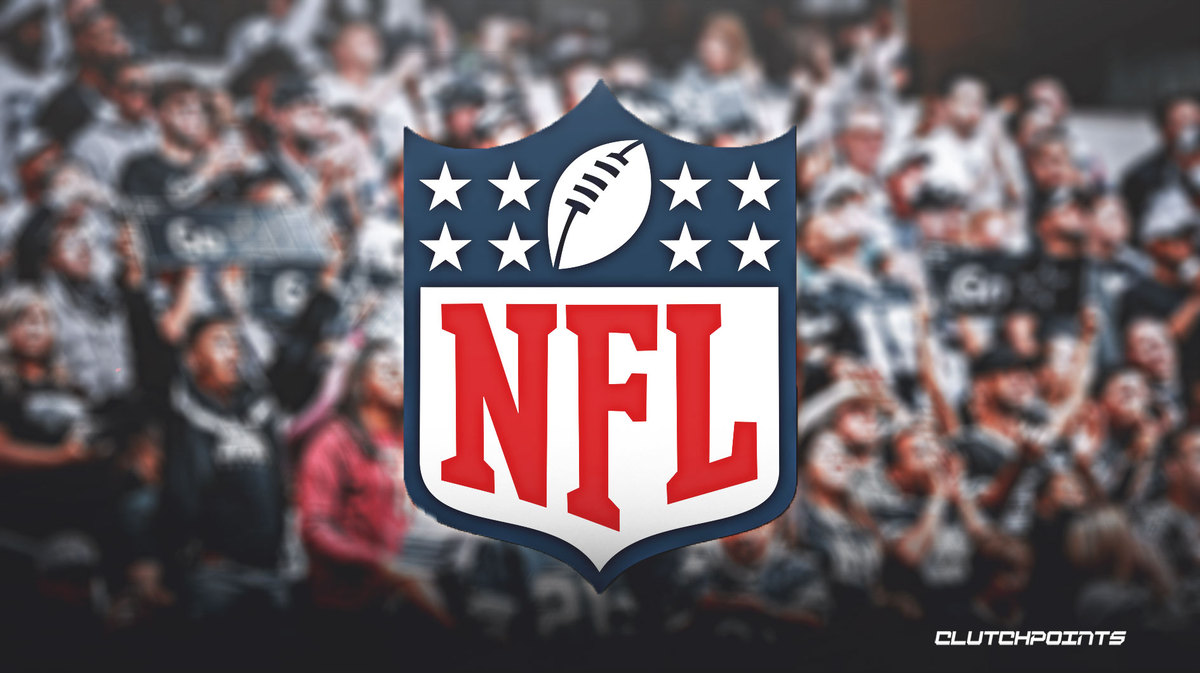