The Washington Examiner fired Fiona Moriarty- McLaughlin after the case reported of fake feminism on social media. Read it on for more details.

Fiona Moriarty-McLaughlin as we all know is a senior at UC Santa Barbara. Moriarty-McLaughlin was an intern and worked for The Washington Examiner. She was a political commentary writer for the publication and also contributed content for the spoon university. One of the recent videos of the lady has landed her into severe trouble and has dragged her under negative limelight. Social media users have trolled her to no end on showing off her fake activism.

The video has been recorded by her alleged boyfriend and as soon as the video was posted, it got viral and faced hatred and negative comments all over. In this video, she was pretending to be an activist for the sake of her popularity on social media. The lady was fired by The Washington Examiner soon after the video got posted. The journalist didn’t get the popularity but faced heavy criticism on social media.

In this video, she appeared posing with an African-American construction worker with a power drill in her hand. She then returns him the power tool and enters a black Mercedes after saying “Thank you so much”.  The video was brought in the attention of people when LeBron James slammed her on twitter by a set of emojis that clearly meant that he was disappointed by her fake activism. The journalist was fired within 24 hours after the video went viral and this news was shared by Yashar Ali, a contributor for the New York Post. Later on, it was confirmed by Daily Mail.

People only show off nowadays on social media not thinking what the consequences would be and then after facing these trolls they start deleting their respective posts and tweets. We people need to stop being fake and need to take some serious steps towards society for the betterment of mother earth in every way possible. 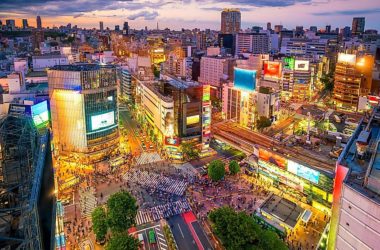 10 Maryland Cities Ranked as Safest in the State 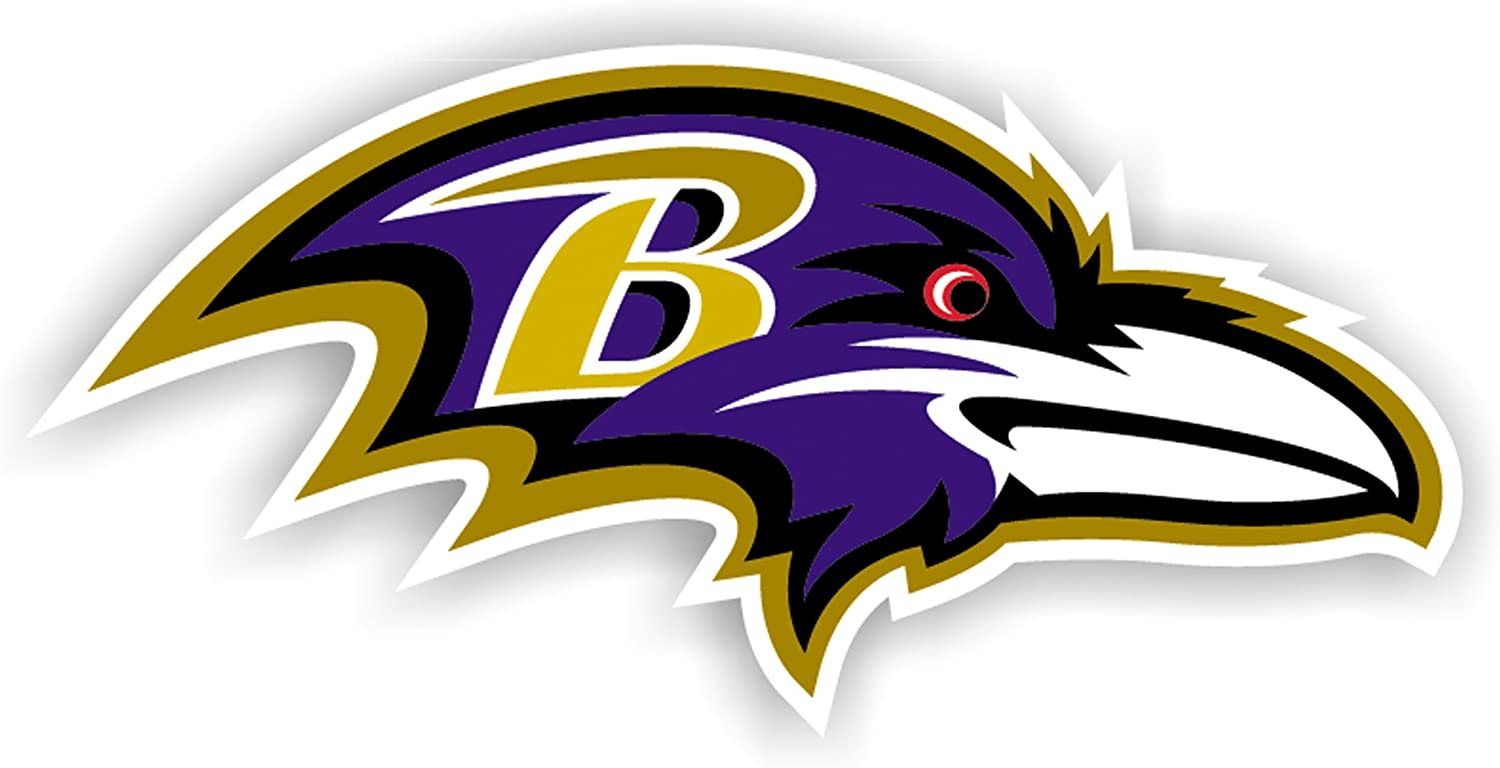 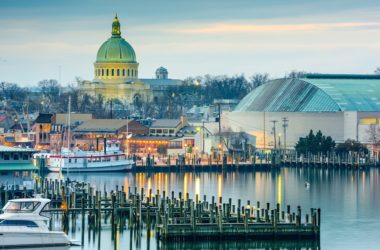