Deadpool 3 has the potential to be a very different MCU film. Following the Disney-Fox agreement, Disney’s first R-rated superhero is here, and he’ll be keeping things blue for his third adventure. Kevin Feige, the head of Marvel Studios, stated that Deadpool 3 is the sole R-rated Marvel movie. Proving that the acquisition did not gag the merc, as some fans suspected.

When Deadpool 3 hits theatres, it will be a proud part of the Marvel Cinematic Universe. And Feige revealed earlier this year that the screenplay was in the works. However, filming isn’t expected to begin until 2022 at the earliest. Due to Ryan Reynolds’ hectic schedule and the other Marvel projects presently in production.

The release date for Deadpool 3.

While there is no official release date for Deadpool 3, we have a strong suspicion that production will begin next year. As a result, the release window is likely to be 2023, and the Disney/Marvel schedule’s open date of February 17, 2023, makes sense.

That puts it between the May 5, 2023 release of Guardians of the Galaxy Vol. 3 and the February 17, 2023 release of Ant-Man and The Wasp: Quantumania. Of course, once production begins, Marvel will provide fans with an updated timeframe, so stay tuned!

Wendy Molyneux and Lizzie Molyneux-Loeglin are on board to write Deadpool 3. If you’re a Bob’s Burgers fan, you might recognize their names as they’ve been writing for the show for years. The sisters also co-wrote a number of the series’ Thanksgiving episodes, including bangers like Turkey in a Can, and Dawn of the Peck, so we think they’ll be able to capture the quintessential Deadpool essence.

When it comes to the rest of the cast, Ryan Reynolds will be back as Wade Wilson/ Deadpool, and now that Vanessa isn’t dead anymore, we’ll hopefully see the two living out their relationship goals meaning that Morena Baccarin will also be back.

Marvel movie leaker Daniel Richtman (in a locked Patreon post) has reported that Jim Carrey has been in consideration to play the villain in Deadpool 3. No word yet as to who Carrey may play. Advertisement We Got This Covered claims that Madcap is one of the possible villains for Deadpool 3. The character breaks the fourth wall as much as Wade Wilson himself, so Carrey is an easy fit. That same report also claims that Madcap will team up with Typhoid Mary.

With filming not having taken place yet, trailers are non-existent. There are no teaser images or set photos, but the closest thing we’ve got is the Deadpool 2 post-credit scene to over-analyze. Scream 6: Its way into your hearts next spring 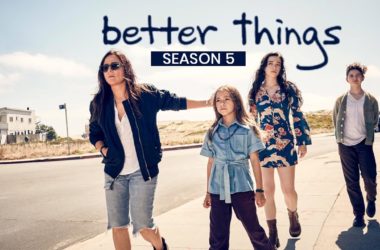 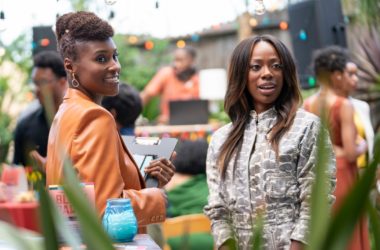