Khawaja Pir Mukhlis thanked the officials of Bazm for their participation as a special guest and appreciated the literary activities of Kadapa. Organize a big annual Mushaira in which external poets are invited, Mr. Anwar hadi made a very good suggestion that every three months a prose session should be organized by Bazm e Zaki. The theme of the life and services of Mr. Syed Darwish Qadri Zaki was given. After serving tea and biscuits, the meeting ended with the thanksgiving of Mr. Mehboob Khan Yousafzai. Gazals by Mr. Sattar Faizi, Mahmood Shahid, Sattar Sahar and Anwar Hadi. Liked.

16 Misconceptions About Poker You Need to Correct Right Now 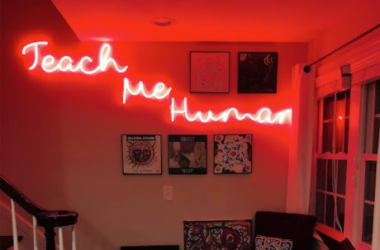 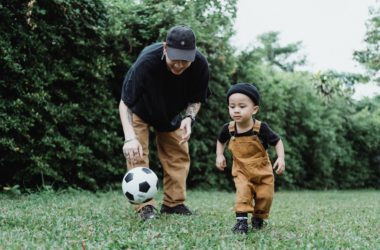 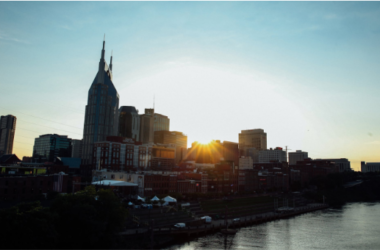 The Highlights of Living in Nashville