The Batman release date has been the subject of much speculation for the past year. In addition to that, the screenplay was written by Chris Terrio (Argo) based on a story by himself and director Matt Reeves.

The release date of The Batman:

The cast of The Batman:

The plot of The Batman:

We now know a lot more about Batman’s story, judging by the latest trailer. In it, Riddler prods and pokes at both Batman and Jim Gordon, leading them to investigate a murder or possibly a series of murders.

Gotham normally racks up the body count, so don’t be surprised if it’s the latter. The film is also set during the Caped Crusader’s second year on the job so don’t expect everything to be rosy for the crime-fighting vigilante.

“It’s early and Batman’s still a vigilante,” the director said at fandom.  He’s not yet the symbol of hope. He’s still a growing legend. People wonder whether he exists. It’s one of the things he will confront in the story.”

Interestingly, The Batman is confirmed to exist on its own Earth in the multiverse, so don’t expect crossovers with Joaquin Phoenix’s Joker or any of the mainline DCEU characters, such as Henry Cavill’s Superman.

The Batman director: Who is Matt Reeves?

Matt Reeves signed on to direct The Batman back in 2017 after Ben Affleck stepped down as director. Affleck eventually left the cape and cowl behind, but Reeves stayed and has been helming the project ever since.

Will, there be a sequel of The Batman:

It’s too early to tell if The Batman will get any follow-up movies. Given the popularity of the character, however, we certainly think it will. There will be other stories for Reeves to tell – should he wish to return, that is and there’s every chance that the director has laid the groundwork for the future sequel in this movie. 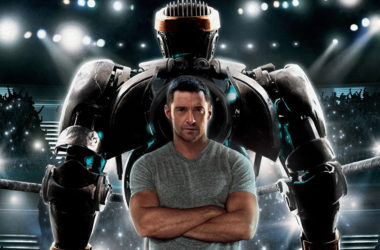 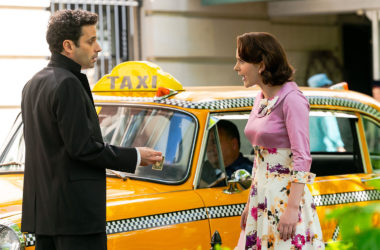 When will the 4th season come out? Who are the new cast members in it? What plot speculation… 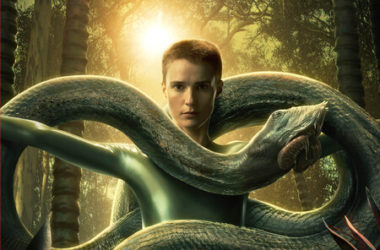 Raised by Wolves season 2: Cast, Plot Everything you need to know

Table of Contents Hide Who is featuring in Raised by Wolves Season 2?What can we expect from Raised…