The wait is over! Finally, Marvel has revealed that She-Hulk will be getting her own live-action series on Disney+. In addition, the fans of the character couldn’t be more excited! Nevertheless, we have a lot to share with you. Below are the details of the show and what we can expect.

She-Hulk is a fictional character appearing in American comic books published by Marvel Comics. The character has been created by writer Stan Lee and artist John Buscema. Although, the character first appeared in The Savage She-Hulk #01.

She has been a member of the Avengers, the Fantastic Four, and Heroes for Hire. Nevertheless, she was also seen in the Defenders, Fantastic Force, and S.H.I.E.L.D. As a highly skilled lawyer who became a superhero by accident. She frequently leverages her legal and personal experience to serve as legal counsel. She serves various superheroes and other metahumans.

Tatiana Maslany is Starring in the Upcoming She-Hulk Series

Kat Coiro and Anu Valia have been confirmed directors for the upcoming show. Fortunately, they both have provided us with many amazing shows such as Brooklyn 99.

Tatiana Maslany will make her live-action debut in the Marvel Cinematic Universe Disney+ series. Jameela Jamil has also been confirmed for the show. But, we do not know her role yet.

Jennifer Walter played by Tatiana will have a significant role to play in the upcoming series. Mark Ruffalo will be the best highlight of the series playing Bruce Banner. Tim Roth is confirmed as Emil Blonsky. Ginger Gonzaga and Renée Elise Goldsberry have been confirmed. They were added to the list as well along with the other cast members.

Then series is going to be a new and fresh look at the MCU. Disney+ will give us many more opportunities to see our favorite characters on screen again. Even though there is not much information yet we can expect it in November 2022.

She-Hulk Scheduled for Release in 2022

Unfortunately, there has been no official release date announced for the upcoming series. However, it is expected to be released in November 2022 on Disney+. We do not have a fixed date. However, it was announced that the series will be released anytime in 2022.

The character of She-Hulk was first introduced as a supporting cast member in The Savage She-Hulk comics. The show is among the female leading characters to be featured in the upcoming Marvel series. 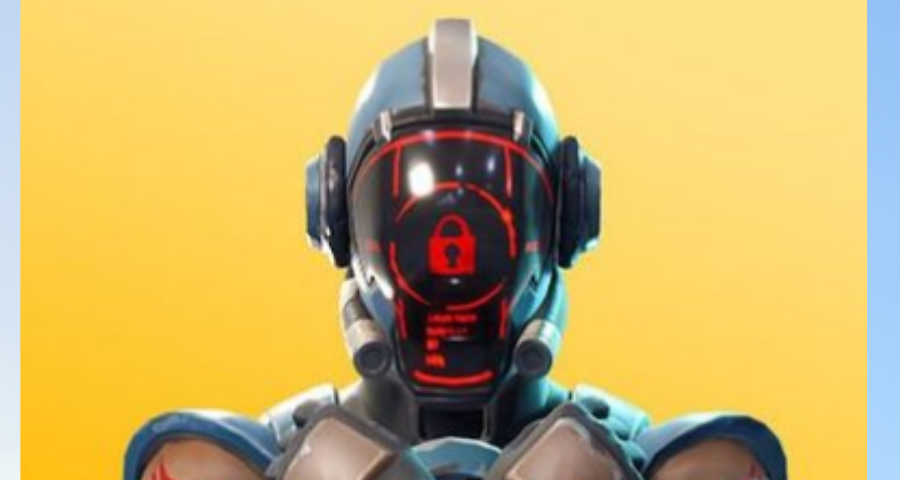 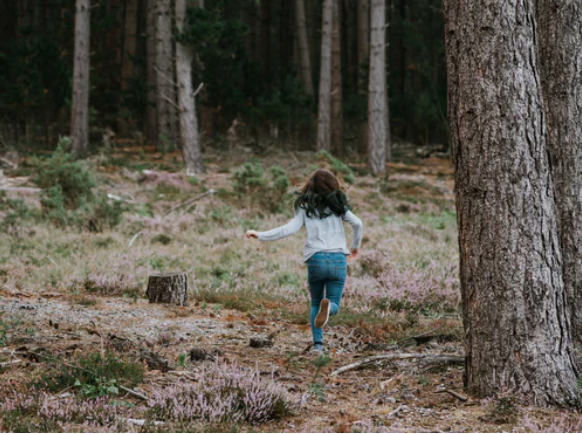 Tips to Ensure That Your Child Stays Safe On Social Media

We live in a digital world, and since our children are becoming more tech-savvy in this social media…