On finding the anomalies associated with 18 federal felonies, ex Microsoft engineer has been charged to a sentence of 9 years in prison.

The case involves the elaborate scheme that went on to defraud a tech giant of a whopping $10 million.

In the ongoing case, the court while passing the judgment, holds Volodymyr Kvashuk guilty of wrongfully indulging in malpractices to hide digital evidence through bitcoin mixers. Additionally, he went on to illegally use credentials of fellow individuals in terms of passwords and accounts to strengthen his wrongful intentions.

As per the orders of court, Kvashuk, a Ukrainian citizen has been held guilty in the month of February, 2020 and the charges leveled against him related to money laundering, fraud, identity theft and also wrongly filing of taxes.

The US Attorneys have to say about the extent of damage which the man has done.  Commenting on how severe the punishment should actually be, there has been a unanimous response about how stealing is certainly bad, but showcasing as the case that it has been done by the employers is the worst tactic to be adopted.

This fact worsens the damage further.

As per the documents which the court has, Kvashuk who was responsible for testing the Microsoft’s online retail sales platform, has resorted to unethical practices by making the wrong move of his skills and caliber. He used the testing access to steal currency stored value and the best example can be that of digital gift cards

Undoubtedly, the damage has been severe and there should be stringent punishment associated with the same. So that it acts as a deterrent for others and the online world is already reeling under acute financial loss during Covid 19 times. 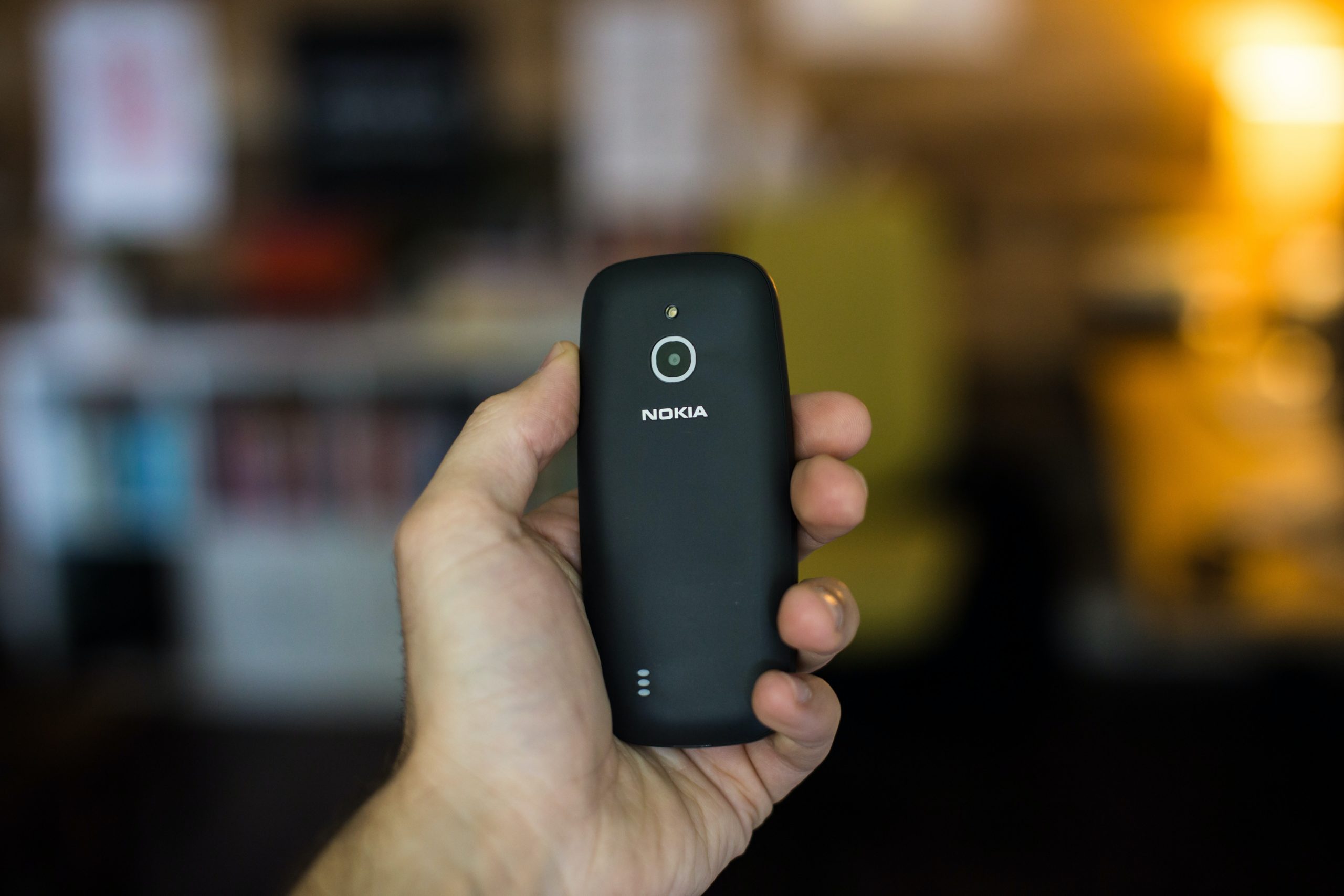 Nokia to axe 10,000 employees over two years for investing in research

morningsidemaryland Desk : A highly renowned and esteemed company Nokia is planning to revamp itself by axing 10,000… 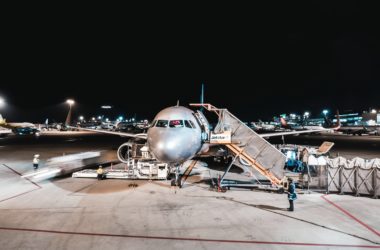 MorningsideMaryland News : In what could have been a serious anomaly, but luckily everything was perfectly fine where… 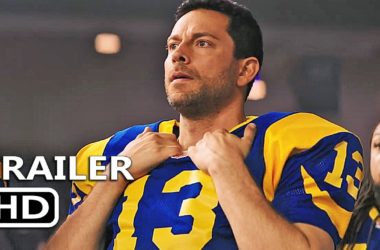