Over Six Million American Children Have Been Diagnosed With Ashtma

Asthma affects individuals of all ages, but the respiratory disease often begins in early childhood. Over 25 million asthma sufferers reside within the United States and nearly seven million of them are children, according to the National Institutes of Health.

Contrary to thought, asthma is a chronic lifelong respiratory disease that involves the lungs and bronchi (air passageway that extends from the trachea). The left and right bronchus splits off to form bronchiole, which are smaller branch passageways.

Symptoms are often worse early in the morning and late at night, which can interfere with your normal sleeping pattern.

The inflamed air passageways, constricted muscles, and thick mucus will make it very difficult to inhale and exhale. An asthma attack is a severe flare up, which may require an emergency room treatment.

Genetics is linked to asthma, so if your parents have asthma you will most likely inherit it from them. Other causes include:

What Causes An Asthma Attack?

When the asthma symptoms become so severe, an asthma attack is inevitable. There is no cure for asthma, even though you are asymptomatic, the disease still exists inside your body. Triggers will cause recurring bouts of asthmatic symptoms, which can lead to an asthma attack.

When an individual comes in contact with an allergen or environmental factor, the airways will react (shown above). This will lead to dyspnea (shortness of breath), chest tightness, coughing, and wheezing (audible whistling lung sounds). If treated immediately with the appropriate medications, you can prevent an asthma attack from occurring.

AERD (aspirin exacerbated respiratory disease) is linked to aspirin, which often occurs in individuals with an aspirin sensitivity.

Cigarette smoke is a chemical that will irritate the mucosa, which will lead to inflammation. Long-term tobacco use will cause the lungs to weaken and lead to permanent damage to the respiratory tract.

Secondary smoke can be detrimental to a child’s respiratory system, since it can trigger asthma attacks and lead to pulmonary carcinoma. If you have small children, you should never smoke in the home, because it will increase their risks pulmonary diseases and carcinoma. 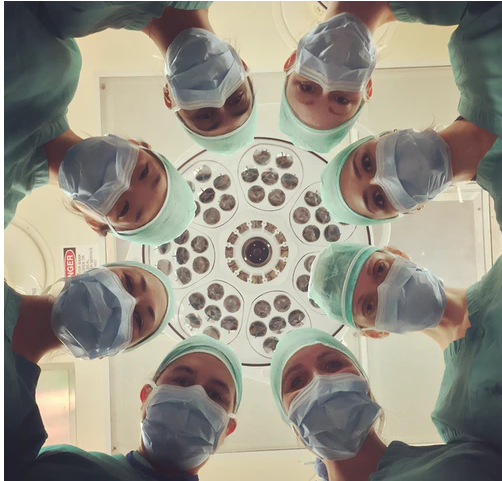 Hernia can affect anyone regardless of age and gender. Once you get a hernia, then you should undergo… 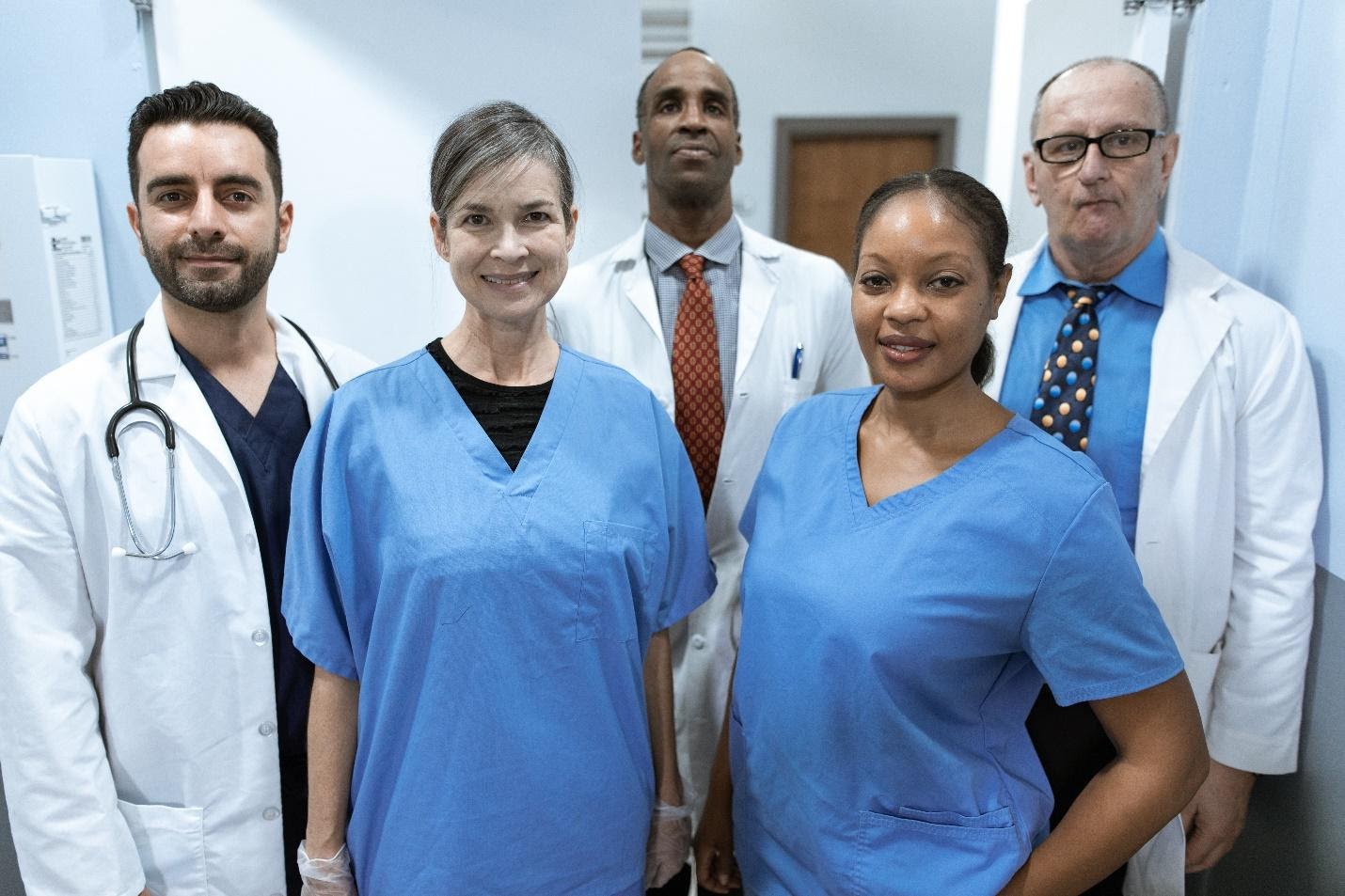 THE EVOLVING ROLE OF NURSING IN 21st CENTURY

As we take giant leaps towards modern society, nursing in the 21st century has seen quite a few…

While the world is struggling with obvious signs of an illicit drug abuse epidemic, which involves medical professional including nurses. National…