Baltimore County Police say a man was shot in the body Sunday morning in Windsor Mill.

Approximately 2 a.m., police responded to 8059 Liberty Road to investigate a shooting. At the scene, the responding officers observed a group of people in front of the Greek Village sub shop in the Milford Mill Shopping Center. Preliminary investigation revealed an unknown suspect wearing a hooded jacket approached the group of people and began shooting. A man suffers a gunshot wound to his body. No other injuries were reported.

The victim was taken to a local hospital and is expected to survive his injuries. The investigation is ongoing. Detectives urge anyone with information regarding the crime to call 410-307-2020 or Metro Crime Stoppers at 1-866-7LOCKUP. 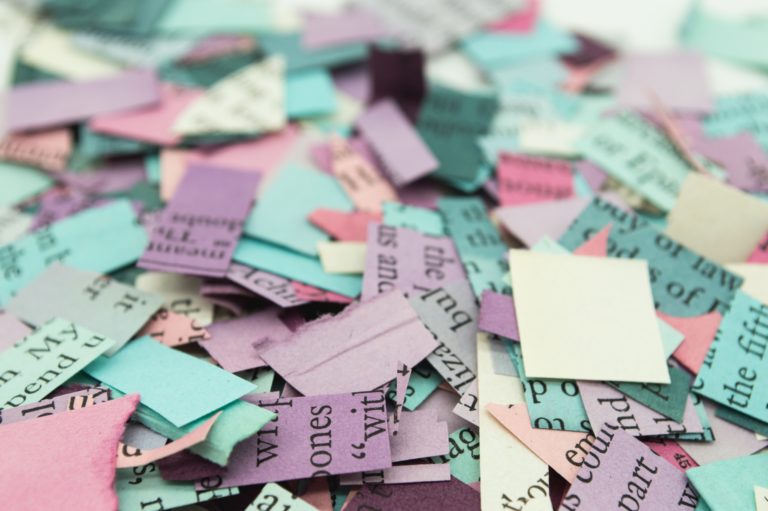 Table of Contents Hide Maryland LotteryThe Pick 3 / Pick 4 GameRulesHow To ParticipateHow To Claim The Prize MoneyImportant Note Morningside Maryland Staff : The Maryland Lottery and Gaming Control (mdlottery.com) is an independent agency run by the Maryland government. It conducts lotteries via fun games. Some of the games they conduct include Mega Millions,…

Jerry Smith, owner of PJ’s Pub, announced the closing of an establishment that has served the Johns Hopkins community for years. PJ’s Pub was established and 1984 and a little over a year later, it was acquired by Smith. The bar was initially scheduled to close August 30, but details of the sale have accelerated…

A Maryland man allegedly kidnapped his two children and took them to Tunisia in 2011. After Faical Chebbi landed at the Dulles International Airport on Wednesday, the U.S. Customs and Border Protection and Federal Bureau of Investigation arrested him for international parental kidnapping. Chebbi allegedly picked the children up for a weekend visitation and never…

Juveniles detained inside of Victor Cullen Center will have the opportunity to partake in online college courses. This is one of the state’s highest-security detention centers that houses male juveniles. The Maryland State Department of Education has made an agreement with the Frederick Community College to make this possible.

Baltimore Police have ruled the death of a man killed in the Patterson Park neighborhood in June a homicide. Terrell Frank, 29, of the 1500 block of Lester Morton Court, was killed on June 8 following an altercation that took place in the 2700 block of East Fayette Street.