Mauran Ambulance provides non-emergency services to Medicare recipients in the greater Los Angeles area. Many of these beneficiaries are dialysis patients. Krkasharyan submitted fraudulent claims to Medicare for ambulance transportation services for people who did not need it from June 2011 and April 2012. He also instructed Mauran medical technicians to conceal the patients’ true medical conditions and altered paperwork to support the claims.

Medicare paid about $3.1 million of the $6.6 million in fraudulent claims related to the scheme.

Acting U.S. Attorney Stephen M. Schenning announced Friday a Maryland man was sentenced to 20 years in prison for production of child pornography. Fifty-two-year-old Russell Todd O’Bannon of Dundalk previously admitted to communicating with several female and male minors between 2013 and 2016 through the Internet. O’Bannon induced, enticed and persuaded the victims to engage… 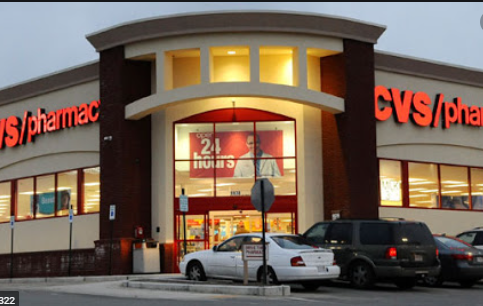 Table of Contents Hide What is CVS?Why is CVS Closed?Are CVS and Walgreens the Same?Is CVS Better Than Walgreens?What Does CVS Stand For? Morningside Maryland Staff : In desperate times like the pandemic, we depend solely on online deliveries to get our items. Most companies have also started delivery services to make sure the customers…

Baltimore police said four people were injured in a quadruple shooting on Wednesday afternoon in East Baltimore Around 12:07 p.m., police arrived to Eagar and Broadway streets in the Gay Street neighborhood. Upon arrival, the responding officer discovered a woman who was suffering from a gunshot wound to her leg. The 19-year-old was transported to…

Juveniles detained inside of Victor Cullen Center will have the opportunity to partake in online college courses. This is one of the state’s highest-security detention centers that houses male juveniles. The Maryland State Department of Education has made an agreement with the Frederick Community College to make this possible.