Xiaomi will invest $1 billion to start up electric vehicles.

Morningside Maryland Desk : Xiaomi has planned to launch electric vehicle in the next five years. Yes, there has been a confirmation about the fact that it is going to enter the business of electric vehicles. Considering the already wide platform where it is catering to the needs of people, one is naturally expecting it to make inroads in other sectors where electric vehicles is what the company will be dealing in few years from now.

The announcement by the company has already started the task to work on the same. The company is planning to invest roughly 10 yuan which is close to $1.5 billion in the next 10 years. Lei Jun, the CEO of Xiaomi will continue to enjoy the same position when it comes to looking after the affairs of electric vehicles.

There has been a greater need of staring electric vehicles as part of a larger focus to ensure than the environment is cleaner. This in the wake of alarming level of pollution which has necessitated the importance of electric vehicles so that they help bring the possible change needed as of now.

Electric vehicles don’t emit pollution and also don’t make sound, so they add towards ensuring cleaner environment while at the same time, cuts the cost on maintaining the vehicle, since it requires far less upkeep over petrol run vehicles.

The move is naturally going to bring potential change as the market of electric vehicles seem to be huge with increasing number of vehicle owners have realized the cost effective electric vehicles which will bring a possible change. The project is certainly in the pipeline and it will take its own time. For those looking for Xiaomi branded electric vehicles very soon, well Jun has said that it will take time, as there can’t be immense possibility of the vehicles. Jun was addressing the fifteenth annual meeting of the China Entrepreneurs Forum where he categorically said that the company has no plans to release the vehicles in the next three to five years.

Xiaomi knows that there is going to be a huge market in the times to come and it has rightly strategized itself towards manufacturing the vehicles. It will help to do big business while at the same time do its best towards protecting and safeguarding the environment which is already facing huge problems associating with pollutions and alarming levels of harmful gases due to smoke emanating from the vehicles.

Hence, one thing is very clear that Xiaomi is very much in line planning and chalking out the details as it is partnering with China’s Great Wall Motor Co Ltd where it will collaborate for building its electric cars. One hopes best of luck for the company which will make a place in the hearts of people for sure.

All Need To Know About Tata Sky Recharge Offers 6 Months 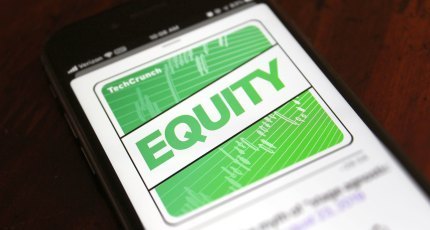 Hello and welcome back to Equity, TechCrunch’s venture capital-focused podcast where we unpack the numbers behind the headlines. This… 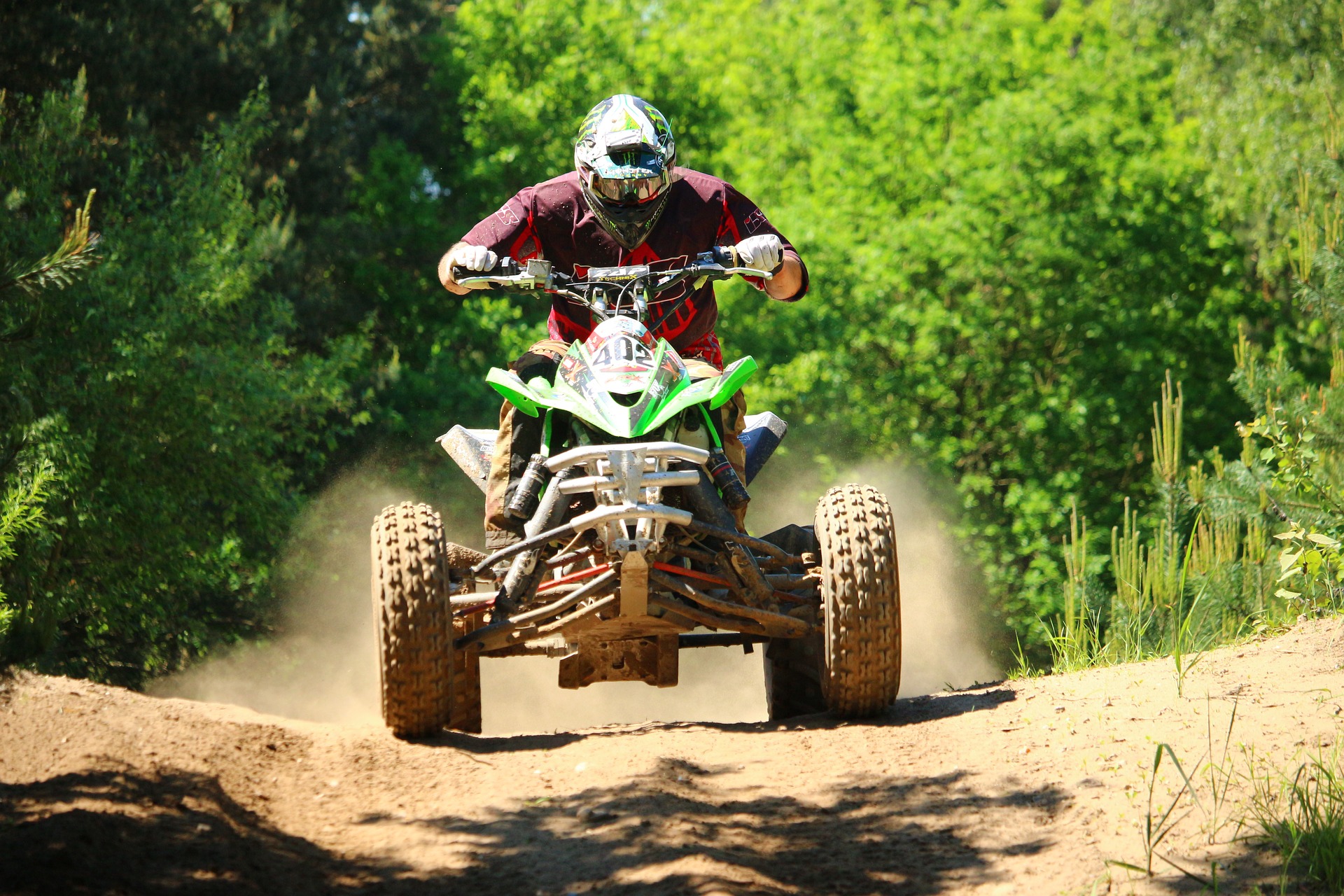 Effective Tips to Speed Up Your ATV

Owning an ATV can be a lot of fun. However, if someone wants to make their ATV go… 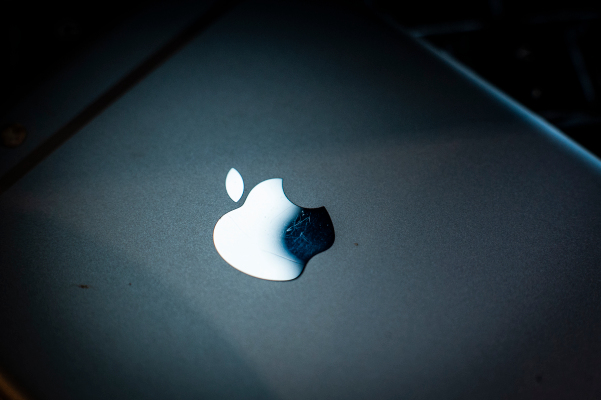