Women Are At A Higher Risk Of Alcohol-Related Issues

Alcohol consumption poses risks on women’s health, especially, when you calculate the type of beverage, frequency, and total amounts consumed.  Drinking patterns in women and men differ and the body’s response to the alcohol is also significantly different.

Since the female body size is on average smaller than men, they will be unable to tolerate the same alcohol consumption. The total body water will vary from person to person based on their body size, age, and sex. Women have lower body water percentages than men. Alcohol predominantly resides in body water, which means that the female will have a higher serum alcohol concentration, even if she consumes a smaller amount.

Female hormones may also play a huge role with increasing the health risks of alcohol consumption, according to the National Institute on Alcohol Abuse and Alcoholism.

The USDA has developed guidelines which represents the moderate drinking ratio. Women should consume no more than one drink per day, which may include 1-12 ounce beer or 1-5 ounce glass of wine. While men are allotted two alcoholic beverages daily.

According to statistics men consume more alcohol than women within a one-year period. A recent survey was conducted, which involved a large group of men and women over the age of 18.

Binge and heavy drinking will definitely lead to alcoholism or dependence. Short-term risks include MVAs, accidental drowning, burns, and falls, along with risky sexual behavior and miscarriage.

While the world is struggling with obvious signs of an illicit drug abuse epidemic, which involves medical professional including nurses. National… 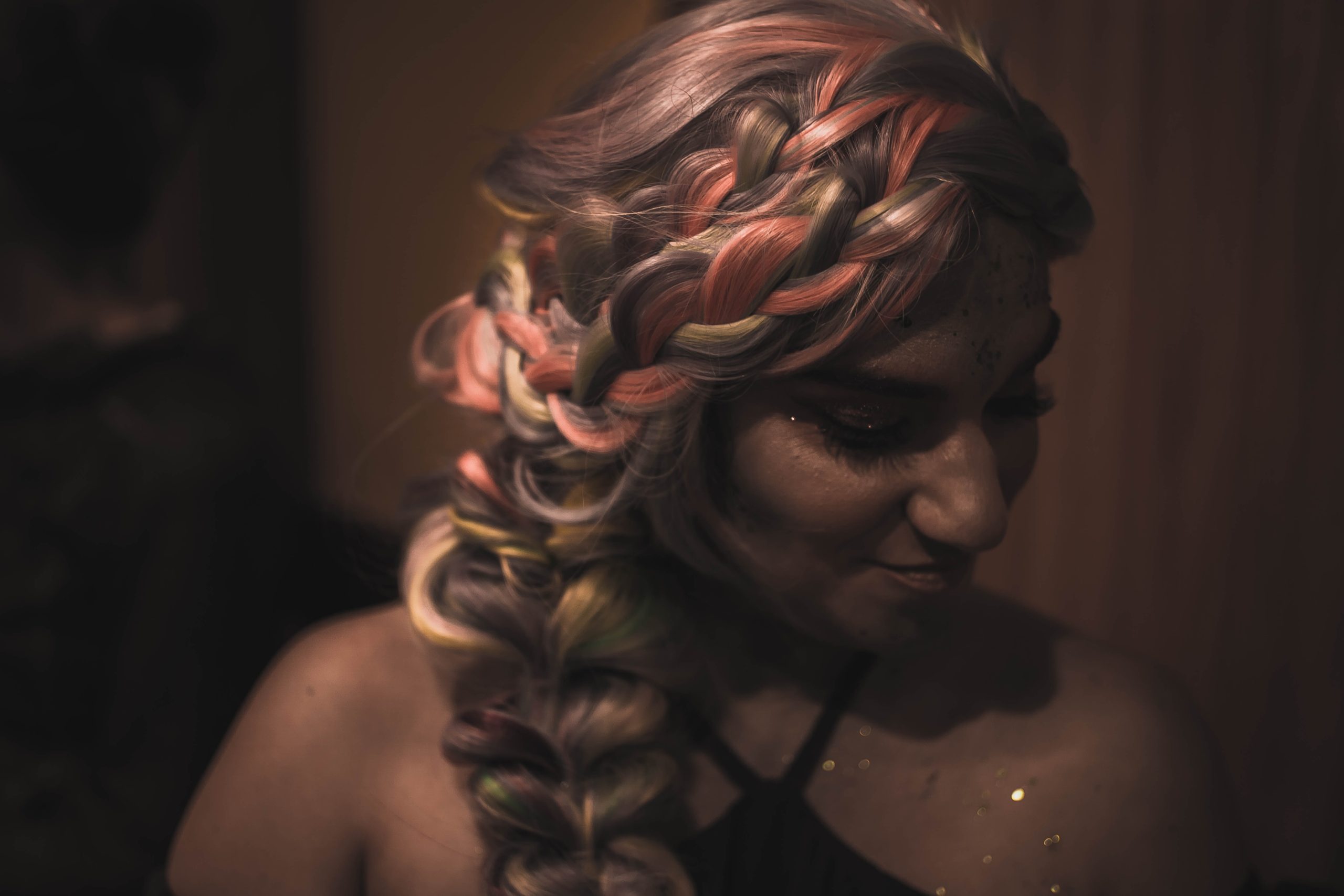 If you have been experiencing an abnormal amount of hair loss recently, then maybe this article could help.… 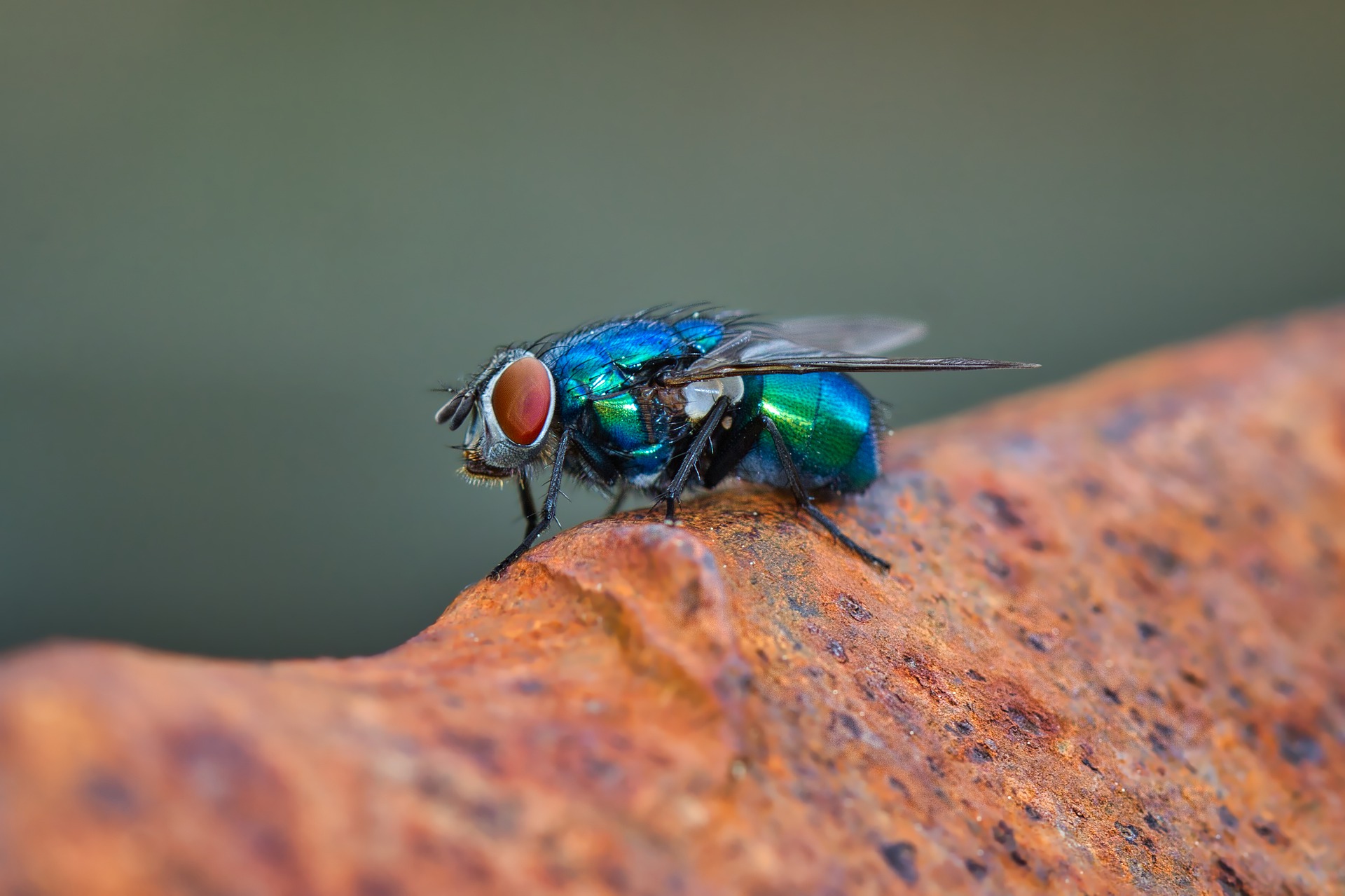 Pests and Its Negative Effects on Health

Common household pests including insects like house flies, fleas, roaches, and bedbugs, as well as rodents like mice…