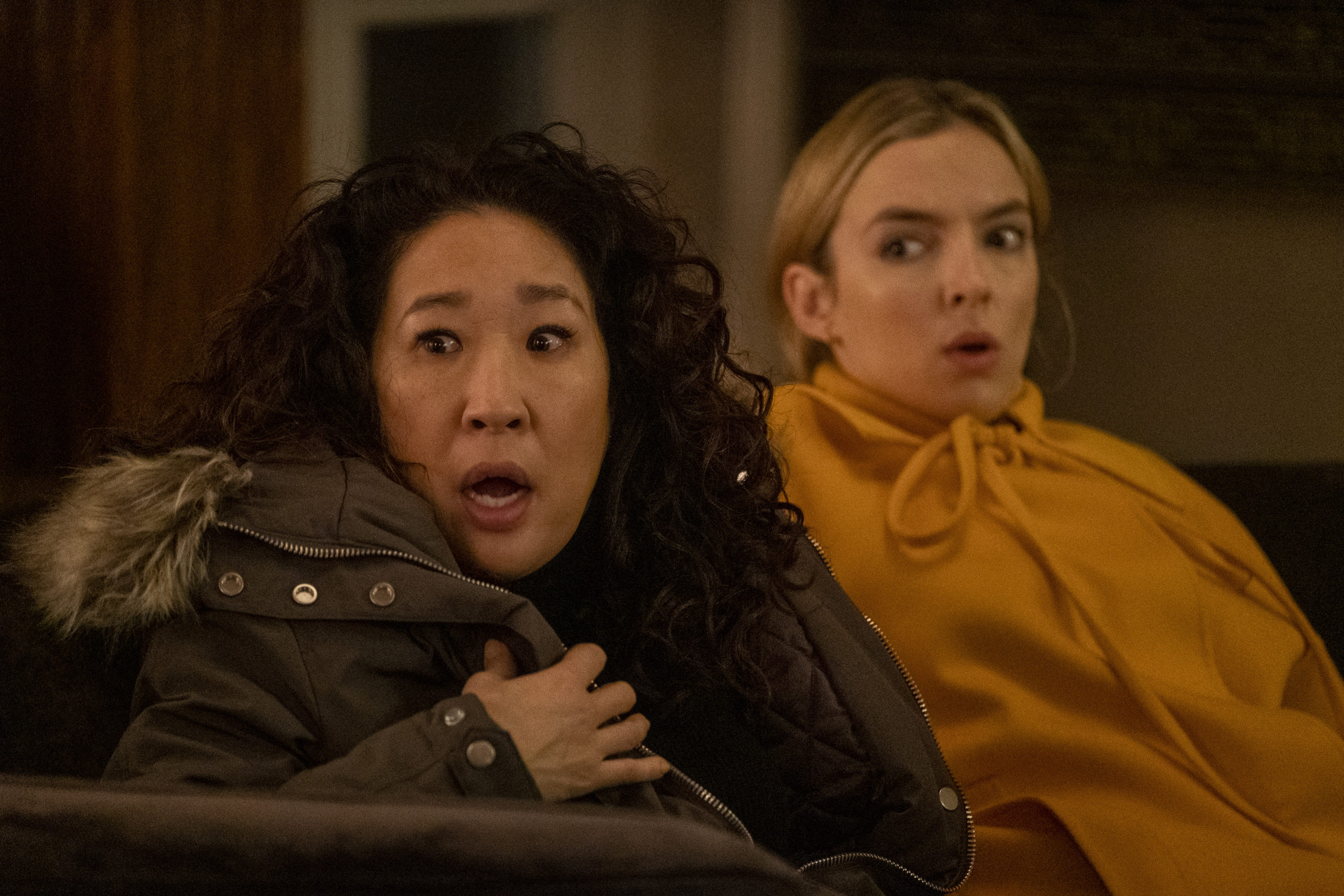 Fans of killing eve are excited to find out who is joining the killing eve cast for season 4. Killing Eve has been a critical success and has gained a lot of attention from viewers, which is why it’s no surprise that there will be another killing eve season 4.

There’s no official release date yet, but the final eight-episode season will air next year. Production is set to begin early this summer in the United Kingdom and across Europe.

All three seasons of Killing Eve began airing in the month of April, but it’s unclear if the same will happen for the fourth season next year.

It wouldn’t be the show it is without Jodie Comer and Sandra Oh as Villanelle and Eve respectively.

As for Niko (Owen McDonnell), Eve’s husband, he didn’t die after looking like he’d had it – but he’s also had enough of Eve, which means there’s a chance he won’t play a role in the next chapter.

“We really wanted Niko to have the power to walk away and to say ‘piss off’ rather than him being dispatched by a third party,” executive producer Sally Woodward Gentle told Entertainment Weekly.

“And I think that’s really important for Eve’s psyche as well. She gets wounded twice, really. She wounded by somebody trying to kill her husband, and then she’s wounded by the fact that her husband has told her to piss off, which arguably he should have done a lot earlier.

It’s hard to imagine Killing Eve without its leads, Sandra Oh and Jodie Comer. As Season 3 ended with the duo parting ways, it’s unclear what their relationship will be like by the time Season 4 comes around.

But we do know that our trusty leads will return on-screen for the show’s final chapter.

“Killing Eve has been one of my greatest experiences and I look forward to diving back into Eve’s remarkable mind soon,” Oh said in a statement. “I’m so grateful for all cast and crew who have brought our story to life and to the fans who have joined us and will be back for our exciting and unpredictable fourth and final season.”

“Killing Eve has been the most extraordinary journey and one that I will be forever grateful for,” Comer also said. “Thank you to all the fans who’ve supported us throughout and come along for the ride. Although all good things come to an end, it’s not over yet. We aim to make this one remember!”

The usual suspects will be involved in the show:

Given Killing Eve’s star power on-screen and behind-the-scenes, it’s no wonder it’s an excellent show. In season 4, Oh and Comer will return to see out their characters’ trajectories.

M16 agent Carolyn Martens (Fiona Shaw) will continue to watch their relationship from afar and have her own dealings with Russian assassins. However, Dasha (Harriet Walter), Villanelle’s mentor, won’t be returning for obvious reasons—if you saw season 3, at least.

The most significant change between seasons will come in the writers’ room. Each season, so far, has been led by a different person. Creator Phoebe Waller-Bridge orchestrated the first season; Emerald Fennell was the season 2 head; Suzanne Heathcote was in charge of season 3. 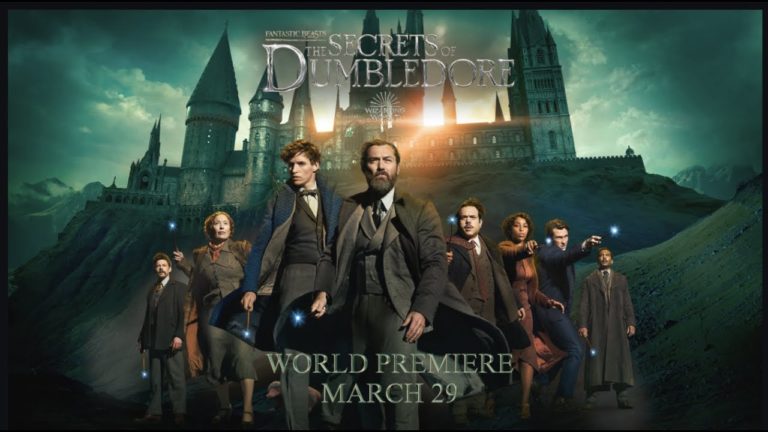 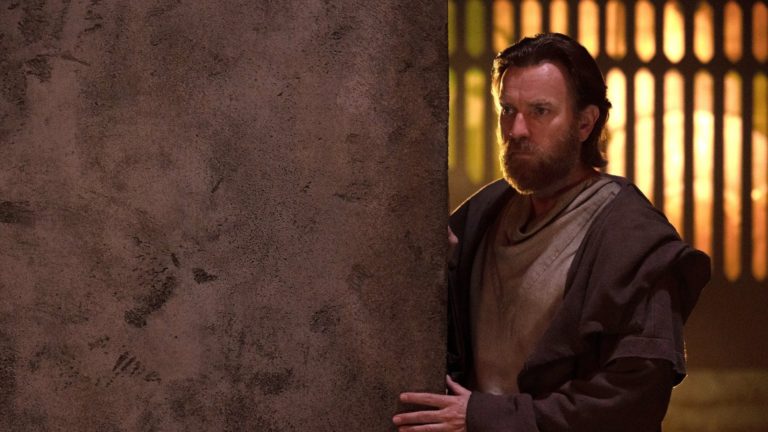 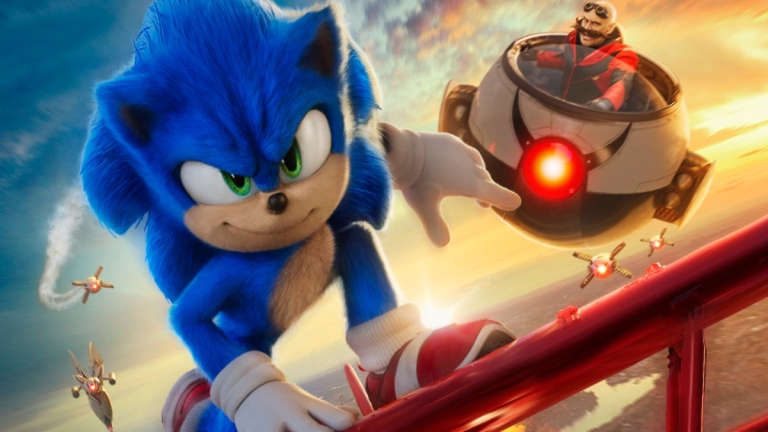 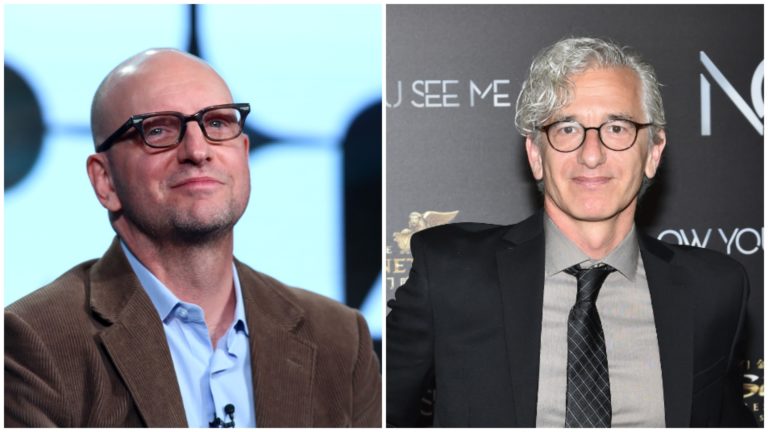 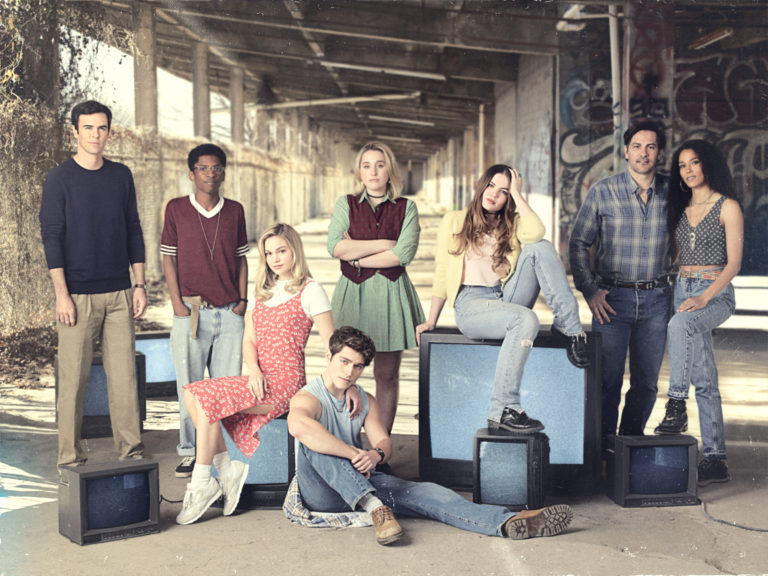 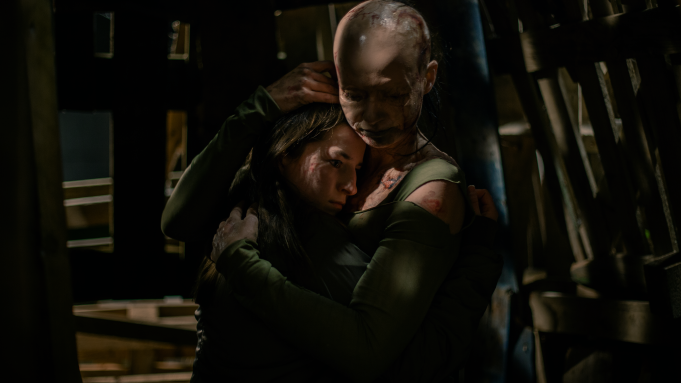