The recent vote in favor of sports betting to be legalized in the state of Maryland is the start of a process that could soon see residents be able to bet on the likes of NBA and NFL games. you can use these websites  mdstatebetting.com or marylandstategambling.com  for sports betting.

What comes next and when can we expect to be able to place wagers online? Could it be in time for the next Super Bowl?

Once the results were announced, it became clear that around two-thirds of Maryland’s voters were in favor of being able to bet on sporting events. The task of working out how to sort out this change of policy is now passed over to the Governor and General Assembly.

Part of the reason why this idea has gained so much popular support is that analysis has revealed that sports betting could bring in extra annual revenue totaling over $18 million to the state. This figure is based on the revenue generated from both internet gambling and in-person wagers carried out in the state.

The current assumption is that 20% tax will be levied on sports bets, as is currently the case in the table games played in Maryland casinos, but it hasn’t been confirmed yet.

There are a number of issues to be cleared up before sports betting can begin here. The first is the point mentioned earlier about the amount of tax that would be involved, and what this new source of revenue would be used for.

After that, a licensing process would have to be opened, with sports betting companies encouraged to apply for one. The authorities would then need to work out which firms to concede licenses to and carry out this process.

The question of how Maryland residents could bet on sports is likely to provide a multiple response. Right now, the simplest approach would probably involve online betting, which can be carried out using mobile devices or desktop computers. In-person gambling may take longer to put in place.

Several states have already opened up to sports betting, meaning that Maryland legislators will be able to follow similar processes to theirs when creating their laws and implementing them.

What Super Bowl Will Be the First We Can Bet On?

The next Super Bowl due to be played is the 55th version of this famous game. Known as Super Bowl LV, it is scheduled for February 7, 2021 in Tampa, Florida.

At the moment we don’t know who will play in it, but NFL future bets lets us see who the favorites are to compete and to be MVP. You can click here and look into BetAmerica list for the best cornerbacks of all time while you wait.

At the time of writing, it is still possible that the game will be played behind closed doors or with a severely limited attendance due to the coronavirus restrictions in place across the country. Therefore, football fans will be restricted to watching it on TV, and possibly betting on the outcome.

It seems unlikely that the legislation will go through in time for this game, with a date further in 2021 expected to be when sports betting is formally introduced in Maryland. Some estimates suggest that it could be summer 2021 when this is finalized.

This could mean that it would be the Super Bowl LVI when betting in Maryland is first available. This high-profile game will be played on February 6, 2022 at the SoFi Stadium in Inglewood, California. By then, it is hoped that sport will have returned to normal and that tens of thousands of spectators can see the action live. Hopefully, Maryland residents staying at home will be able to bet on it too.

Hello High School Football lovers! here is everything you need to know about Central Crossing vs Pickerington Central… 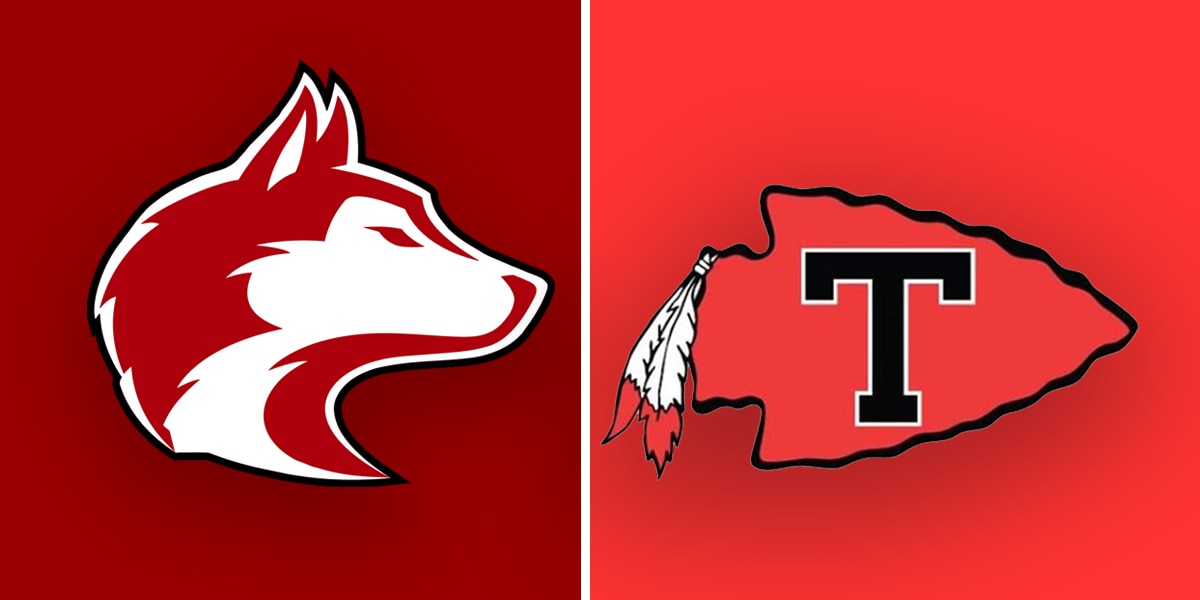 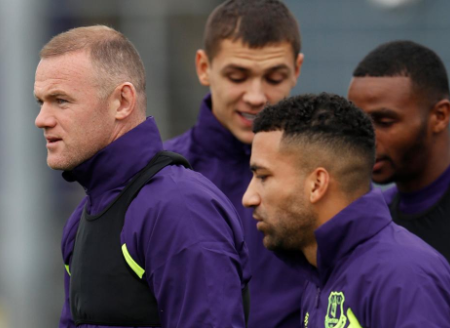