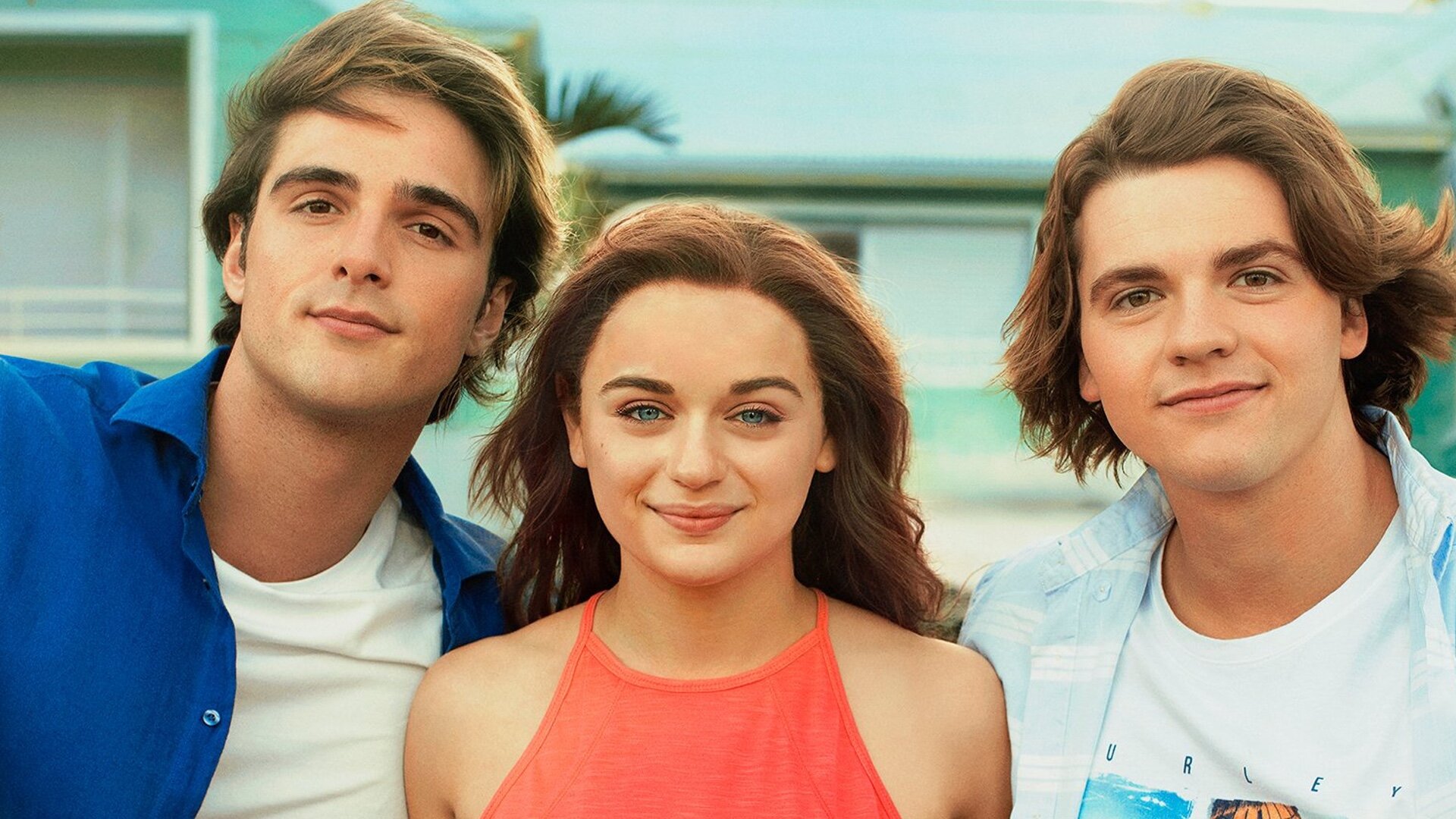 The Kissing Booth 3 is the sequel to the popular Netflix movie, the kissing booth. This time the story will follow Elle and Lee as they are in their senior year of high school. They are faced with the pressures of college applications, stress from family life. And a new romance that threatens to tear them apart.

The Kissing Booth is an American teen romantic comedy movie written and directed by Vince Marcello. The story follows the journey of a teenager whose budding romance with a high school senior puts her lifelong friendship in trouble.

The Kissing Booth is the perfect summer movie. It has the right amount of humor, romance, and drama to make the film a must-see for anyone who loves movies like Sixteen Candles or Breakfast Club. Kissing booth 3 is expected to be Released on: August 22nd, 2021

Elle and Lee are in their senior year of high school with the pressures of college applications looming over them as they try to navigate a new romantic relationship that threatens all their other relationships. Will this couple be able to find some balance? Or will the pressure be too much? These questions await you when The Kissing Booth III hits Netflix!

In kissing booth 2, we saw Elle being in a dilemma to either go to Harvard to be with her sweetheart Noah. Or go to Berkeley to fulfill her lifelong friendship promise with best friend Lee. Elle also misunderstood Noah and his bond with Chloe. With the ongoing differences between Lee and Rachel, Elle resolved the conflict with Rachel and got them both together.

There was also a new addition Marco towards whom Elle had started developing romantic feelings as he had helped her get money to go to Harvard. Although Elle rejected Marco for Noah, the sequel ended with no clarity about the future of the main protagonist Elle. 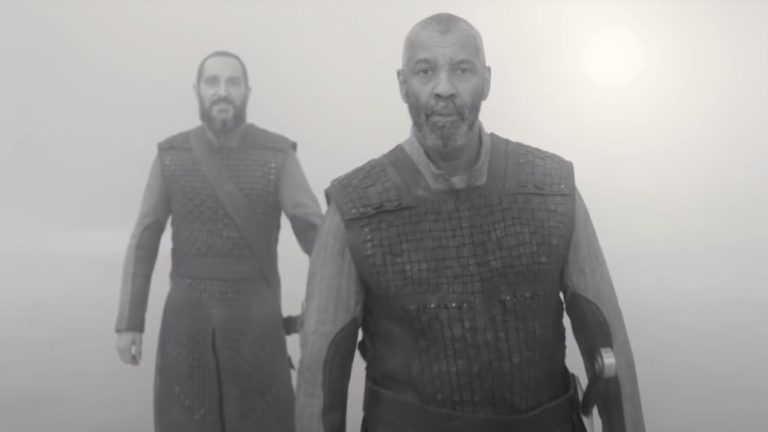 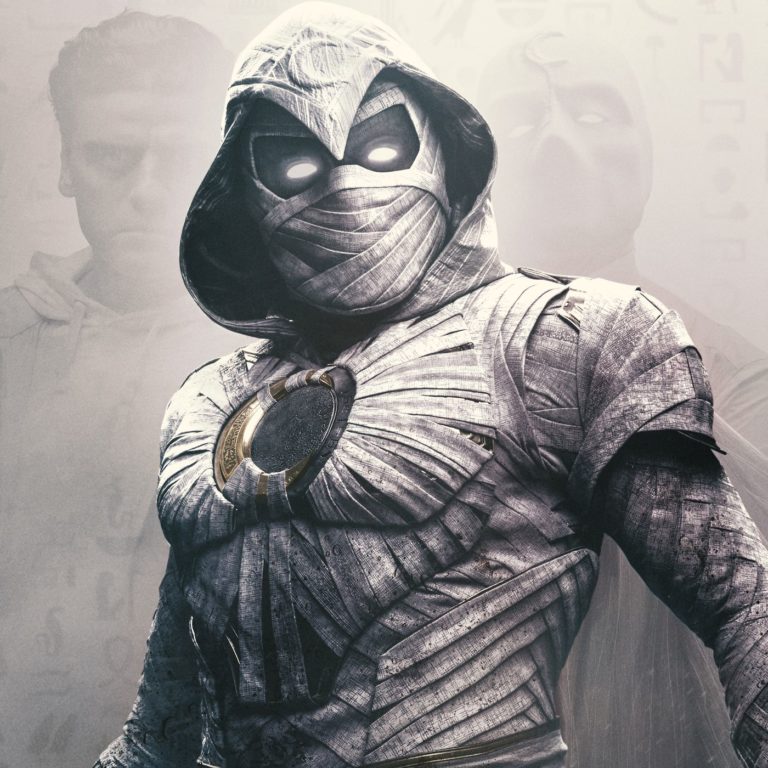 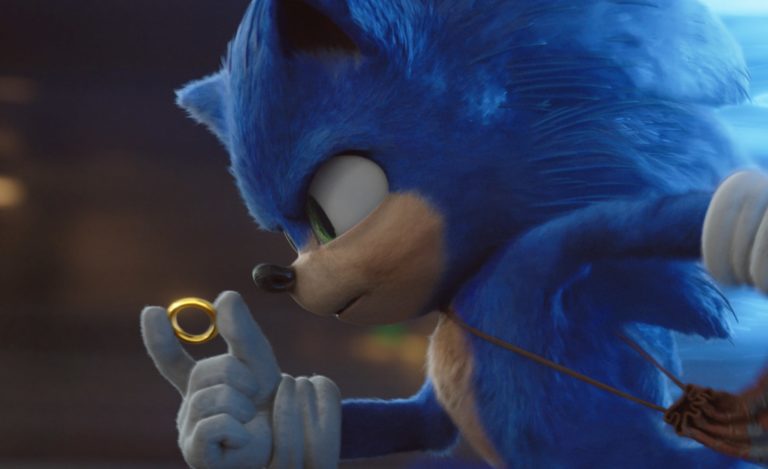 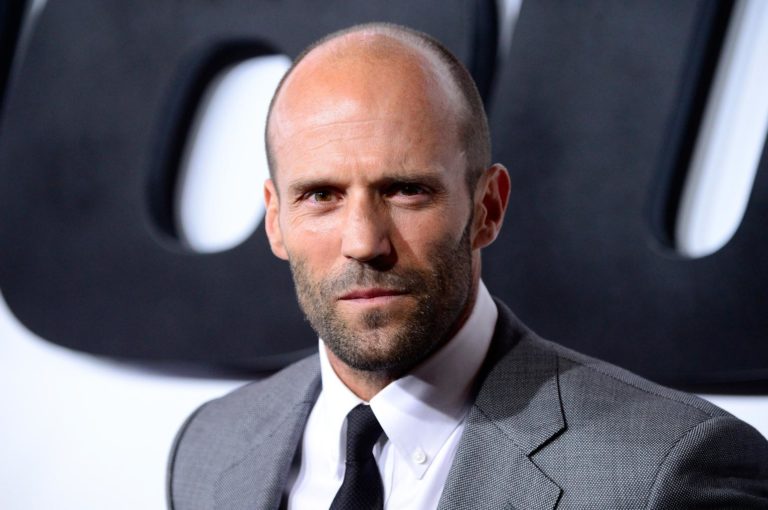 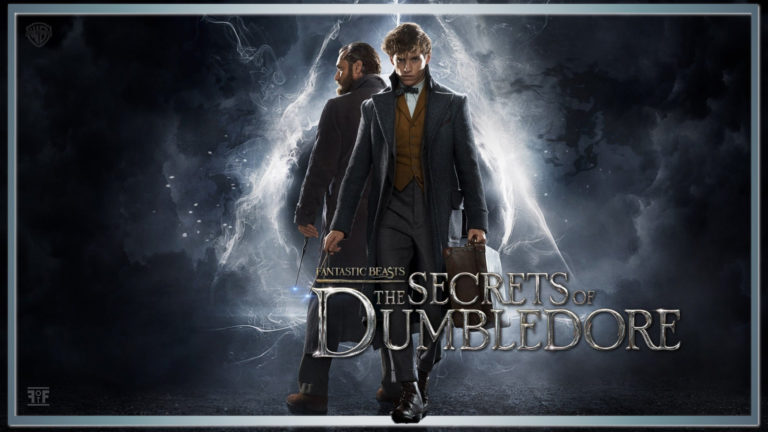