It’s been a hard year for Baltimore eateries, with many being forced to close due to lack of sales. Pie 360 is the last restaurant to be added to the closing list, joining Camden Pub, Fleet Street Kitchen, Blk//Sugar, Clementine, Colette and Bad Decisions.

The fast-casual pizza joint serviced Canton and surrounding areas, offering build-your-own pizzas and salads, as well as desserts and chicken wraps with an array of topping options. Two other Pie 360 locations, one on D.C.’s K Street and the other off Rockville Pike, closed earlier this year. 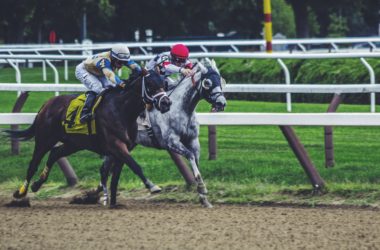 Table of Contents Hide What are the provisions in this bill?Who will be benefited the most?Sports Partnership Final Verdict…