People across the globe continue to debate the safety of vaping and point to various studies that support their position. Those men and women in favor of vaping find they have a new study that supports their viewpoint. Scientists working at three well-known American universities recently released the results of a new study that shows vaping serves as a less dangerous alternative to conventional smoking.

The Elimination of Carbon Monoxide

In this study, researchers found that e-cigarette vapor does not contain the carbon monoxide that makes conventional cigarette smoke so dangerous. Vaping continues to increase in popularity, as it has been doing since 2015, yet several entities disparage this activity and share disinformation to discourage people from picking up vaping or continuing with this activity. However, those who already vape can purchase e-liquids from IndeJuice and use them with confidence knowing they have obtained a reputable and safe product. Lobbyists for Big Tobacco and anti-vapers don’t want to hear that vape products are safer than tobacco cigarettes, but they are. Although both combustible tobacco products and quite a few vape products include nicotine, the vape products lack the carbon monoxide and tar found in tobacco products.

When sharing the results, the researchers responsible for publishing the findings of the study opted to quote Michael Russell. Russell stands as a leader in the tobacco harm minimization sector. Back in 1976, Dr. Russell shared some thoughts on the subject of cigarette smoking in the study Low-Tar medium-nicotine cigarettes: a new approach to safer smoking. In this article, he said, “People smoke for nicotine but they die from the tar.”

Sadly, doctors continue to believe that the use of nicotine leads to cancer, as reported in a study conducted at Rutgers University. In fact, 86 percent of cardiologists shared their belief that nicotine use plays a role in poor cardiovascular health and puts the user at a higher risk of stroke and heart attack. Over two-thirds of pulmonologists state nicotine use contributes to the development of COPD. However, the tar found in tobacco products clogs the arteries in the cardiovascular system and blocks airways in the respiratory system. Vaping eliminates the tar, making it a safer alternative to conventional tobacco products.

Dr. David Abrams of New York University worked with the University of Nebraska and University of Vermont tobacco control experts to add to the data collected by Russell. This team found that nicotine does not cause cancer and researchers have found no link between the consumption of this substance and the countless cardiovascular, pulmonary, and respiratory diseases seen in conventional tobacco smokers. The study entitled Harm Minimization and Tobacco Control: Reframing Societal Views of Nicotine Use to Rapidly Save Lives led to the research team issuing a statement about the risks associated with each activity.

Smokers need not worry about nicotine causing the diseases associated with tobacco cigarettes. When the nicotine and smoke are decoupled, the risk of disease decreases significantly. Although the use of nicotine could increase a person’s risk for cardiovascular disease, this risk is small when compared to the risk of cardiovascular disease associated with smoking. Furthermore, nicotine doesn’t appear to increase a person’s risk of cancer, even in those who used to smoke. When a person switches to vaping, their lung capacity improves and they have fewer asthma attacks. Health risks associated with smoking decrease significantly when one chooses to vape instead.

This information encourages those men and women who would like to break their tobacco habit with the help of vape products. The team found that these two products differ in several areas. They wanted to know more about the composition of cigarette smoke and analyze its effects when compared to the vapor produced by e-cigarettes and similar products.

When conducting this research, the team found tobacco smoke includes tar, and this gooey, thick substance leads to clogged arteries, blocked respiratory airways, and blockages in the lungs. Furthermore, the smoke produced by combustible tobacco products contains a carbon monoxide gas, and this gas could be potentially lethal. However, e-cigarette vapor lacks these substances, so users feel confident knowing they need not worry about the ill effects of carbon monoxide and tar.

While the research team has yet to say e-cigarettes are completely safe or that they stand as the safest product available today that contains nicotine, they emphasize their belief that vape products serve as a much safer alternative to tobacco products. In fact, nicotine replacement therapies were approved for over-the-counter use more than twenty years ago by the Center for Drug Evaluation and Research and serve as an acceptable means of reducing mortality from smoking and morbidity. Anyone concerned about their health should consider vaping as a viable alternative to smoking and a way to break their habit while improving their health.

Why This is Important?

The co-authors of the study reprimanded those who choose to share disinformation regarding vaping, as they feel doing so could lead to more harm than good. This team does not agree who those who conflate smoking and vaping. They explain nicotine consumption does not contribute to the development of cancer as tobacco products do. They want men and women to see that smoking and vaping are two completely separate activities. Nicotine consumption differs from smoking and nicotine ingestion doesn’t increase a person’s risk of developing cancer.

People need to stop spreading misinformation regarding vaping, as doing so actually could discourage individuals from trying vape products as part of their effort to quit smoking. Vaping could save countless lives thanks to the lack of carbon monoxide and tar in these products. If you have been hesitant to try vape products for fear of them doing harm to your health, it’s time to take a second look. Although researchers cannot definitively say vape products are 100 percent safe, they agree that these products are safer than tobacco cigarettes. If all tobacco smokers switched to vaping, imagine how many lives that could save and the far-reaching benefits of that. This alone should be enough to have everyone encouraging their loved ones who smoke to try vaping.

Effective Tips to Speed Up Your ATV 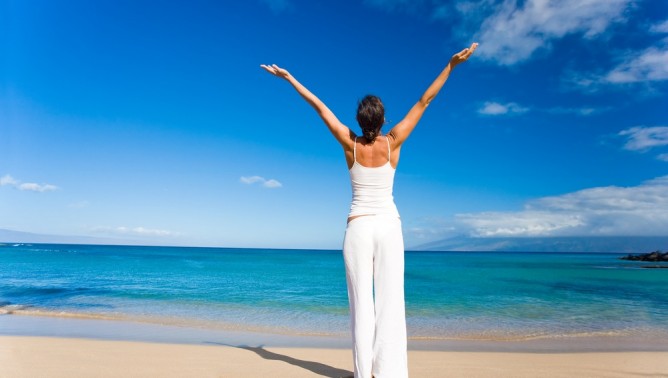 How to Rejuvenate Your Body to Stay Healthy?

Table of Contents Hide What is a habit?Bad habits of a personMorning food intake BreakfastThe inclusion of fish in… 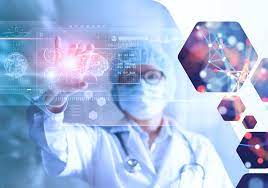 If you’re struggling with addiction, there’s a good chance you’ve been told by a well-meaning friend or family… 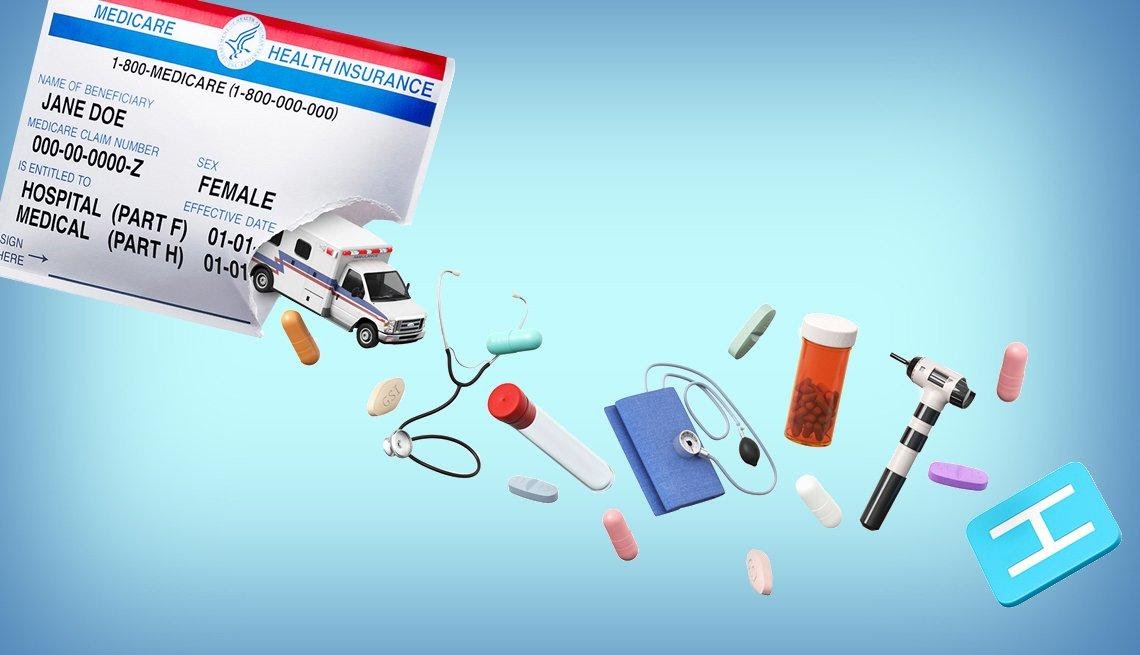 5 Steps That Can Help Choose a Medicare Plan