The lockdown has intensified the use of screen mirroring especially with tiny tots of the house who often are assembled at one place and they then view their favorite games or cartoons on television.(Read also : Top 5 apps for notification tones and ringtones )

Microsoft Remote desktop has lots of similarities like that of Chrome Remote Desktop. Well, both of them are quite similar and resort to the same sort of function. You can get to see your desktop computer right on your mobile. The app has the support of Windows professional and Server editions. As per the needs, you can get quality and awesome presentations with regards to video and sound streaming and there won’t be any issue on that front. There is no charge that you have to give, as it is totally free and you don’t have to go for in-app purchases.  If you are running windows, then this app is probably for you and you can get to see its pleasant experience while you use. (Read also : Top 8 Photo Editor Apps for Android )

Chrome Remote Desktop is quite a popular name when it comes to providing the screen mirroring services. Yes, it can be regarded to be unique in few respects, where basically unlike how mirroring is done from your phone screen on a computer; it works exactly in the opposite manner. Yes, right on your mobile screen, you can have a good look at the computer screen of yours and that in itself is such a wonderful and awesome thing to be done. You will have an advantage if you work with tablet, as per the nature of this app. You just need a Google Chrome browser and that’s how it can effectively work on any computer. ( Read also : Top 8 Best gallery apps for Android )

The app is free of charge and there is nothing like in-app purchasing too, which is another awesome and good feature to know and remember.

Google Home is the app for Google Home, Chromecast along with other Google devices. Now, if you want to screen mirror on your TV screen, then that can be done so easily, as this app helps you to cast from your device. The whole scenario of working and delivering is simple, quick and professional. So, quality wise, you won’t have to face any issue. However, still streaming video seems to be practically done better on Chromecast than screen mirroring. Still, if you are looking to get the screen mirroring on TV, you know that this is quite a desirable option. Either you have to purchase Chromecast or Chromecast Ultra for this process to move forward. The app comes without any charge and importantly, there is no bug attached or associated with it as well. Similarly, you won’t be experiencing or looking for any major issues, so over all it is fine.

TeamViewer is another traditionally popular and awesome screen mirroring app which has come of age. Yes, it has traditionally proven its worth thanks to different areas and situations, where it has provided solutions. The app has the support of HD video and sound transmission; file transfer, 256-bit AES encryption for both devices. The quality of the output is obviously great and you will feel like that you should be glued to the television and that’s how things go and unfold. The app has become quite a prominent choice over the years and people naturally prefer it due to its proven capabilities. It has the support of Linux, Windows and Mac and you don’t have to pay any charge for using the app. While it is free for individual use, but if you are going to use for commercial purposes, like you have your business and you want to use for the same, then you have to pay and for that, there are various options of payment which you can go for as well.

There are different series of smartphones as well as smart TVs which are able to screen mirror things. Yes, there is no reason for you to download the app, as this is an in-built feature which works best as many Android devices can cast the screen provided it has the feature of Chromecast or Miracast support. Yes, the only requirement for you is to have this specific feature and rest of the thing will be done on its own. Well, naturally, considering the fact that it is no use to download or complete any process, the whole process naturally stands out to be the easiest and quickest one.  It is also an efficient one since you know that screen mirroring becomes the easiest way with this.

Finally, the aforesaid post gives you detailed analysis of different apps where you can get the series of your work done with perfection. Now, watching television right through mobile has become the easiest way of creating  happy and fun times, especially when tiny tots are at home due to lockdown and they need to view certain educational programs together. So what are you waiting for? 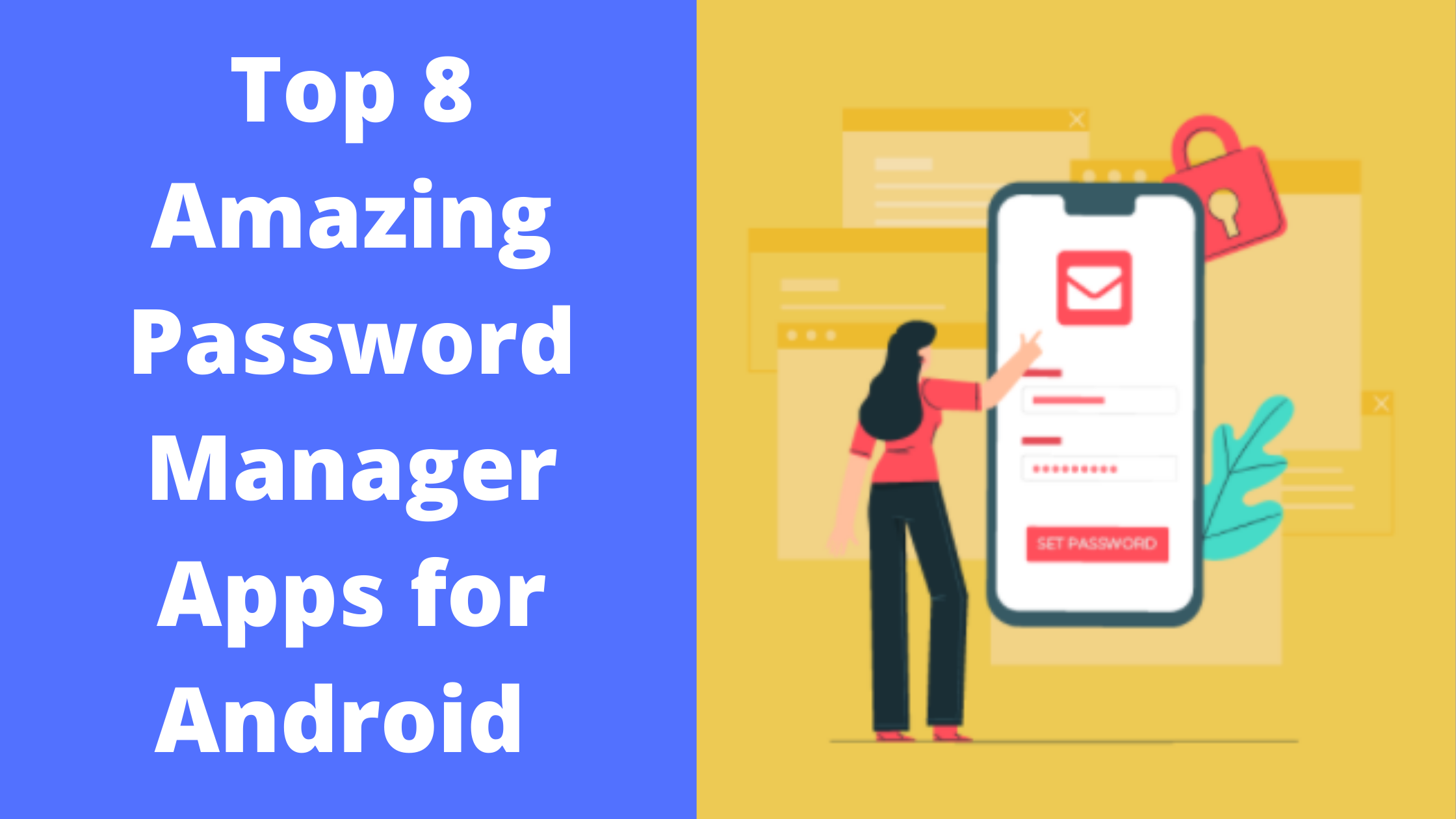 How often you try to safeguard your credentials and important files? Well, obviously that’s the most obvious thing… 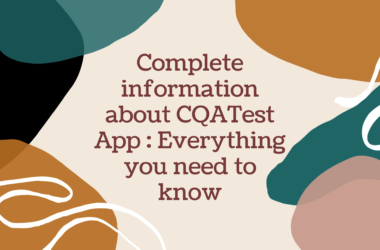 The term CQAtest App is a short version of Certified Quality Auditor. The app ensures that the performance…