How often do you want to set a part of your favorite song, dialogue from the movie or just any music as a customized ring tone?

Well, chances are that some or the other time you would have dearly wanted, as these days you may be tempted to get one for yourself especially as per the craze amongst one and all. Now, thanks to the notification tones and ringtones, it is going to be easy towards achieving your desired tone, and that includes cutting your desired portion of the song as per your taste and thus creating a customized part for yourself.
Well, welcome to the world of how easy it has become to set a customized tone every now and then, so that once you get bored, you have so many substitutes to set another one and that is indeed a really great way to keep yourself abreast with the latest ringtones as per your desires and likings. Yes, there isn’t ever any boredom, since you can easily customize another one and so on and so forth.

Let’s now take a look at the top 5 apps for notification tones and ringtones:-

So, when it comes to creating custom ringtones, Ringtone Maker does exactly as per your expectation. So, what you have to do basically is to load a sound file, cut exactly the portion which you want and then save it. There is another option for you to get audio recorded for custom recordings. The app as part of its immense utility features is able to support most of the types of files such as AAC, WAV, MP3, AMR etc. You get the app for free and there is no in-app purchases. The ads may be there, but it is worth being watched considering the free part which you are eligible for. ( Read also : Top 5 screen mirroring apps for Android and other ways too )

Although, the market is flooded with loads of such apps, but MP3 Cutter and Ringtone Maker justifies to be in the list because of how competent it is indeed. Yes, while you load a file from your device, cut the desired portion into ringtone and then save. Now, this is how you can save the ringtone. There are various files which it supports popular ones namely AAC, FLAC, WAV, MP3. So, if you want to record certain audio to be made a ringtone, then there is a feature present in the app and that is of a “recorder”. It is a nice app and there is no in-app purchases. However, considering the way it is free, you may have to bear up with the issue of ads though. (Read also : Top 8 Photo Editor Apps for Android )

Pi Music Player is another awesome music player which creates wonderful ringtone capabilities. The music player has a part of several features in the form of themes, metadata support, ban equalizer, backgrounds along with awesome user interface. Apart from that, there is also a ringtone cutter which as per its name helps you to get the desired portion of the ringtone with perfection. All you have to do is to track in your library and get the most desired, loved, appreciated and preferred ringtone for yourself and enjoy till you get bored only to switch over to another one. ( Read also : Top 8 Best gallery apps for Android )

Zedge is another one of the renowned ringtone app to give you quite a desirable output based on what you want and expect. Yes, why I am saying is that it has a huge number of options for you in terms of ringtones which consist of variety of genres and types. Then, based on what you want you can specifically search for your notification tones, alarm tones or ringtones. The app also consists of wallpapers. Having said that, there may be difference in quality though.

One thing is for sure, considering the specific features which are centered or related with ringtones, the app has proven itself. What more do you need, when the app itself is without ads. Yes, there are no ads running, and we do know that they get really annoying to say the least.

Z Ringtones 2019 can be termed as the best substitute for Zedge. Yes, based on the features which both these apps are there, they do complement each others. There are various ringtones which you can quickly download. The app consists of loads of ads but that has been the features which is now associated with most of the ringtone downloaders.

Inspite of them, the developers have provided pretty fresh, cool and awesome collection and you can select as per your desired stuff. However, when it comes to the quality of ringtones, they may be regarded as hit or miss.  Even if that issue is sidelined, another equally irritating part of it has been the frequency of ads.

Unlike the expectations of people, the ads are really high, much more than what you would have normally associated or expected with any app. But, this app seems to be an exception though. You don’t need to believe on the rating too easily, as it may be tampered and that’s another warning sign right before you check on that to get an overall review. Inspite of what has been said or written, the testing phase for the ringtones did produce some awesome results and that’s another reason for you to go for it. 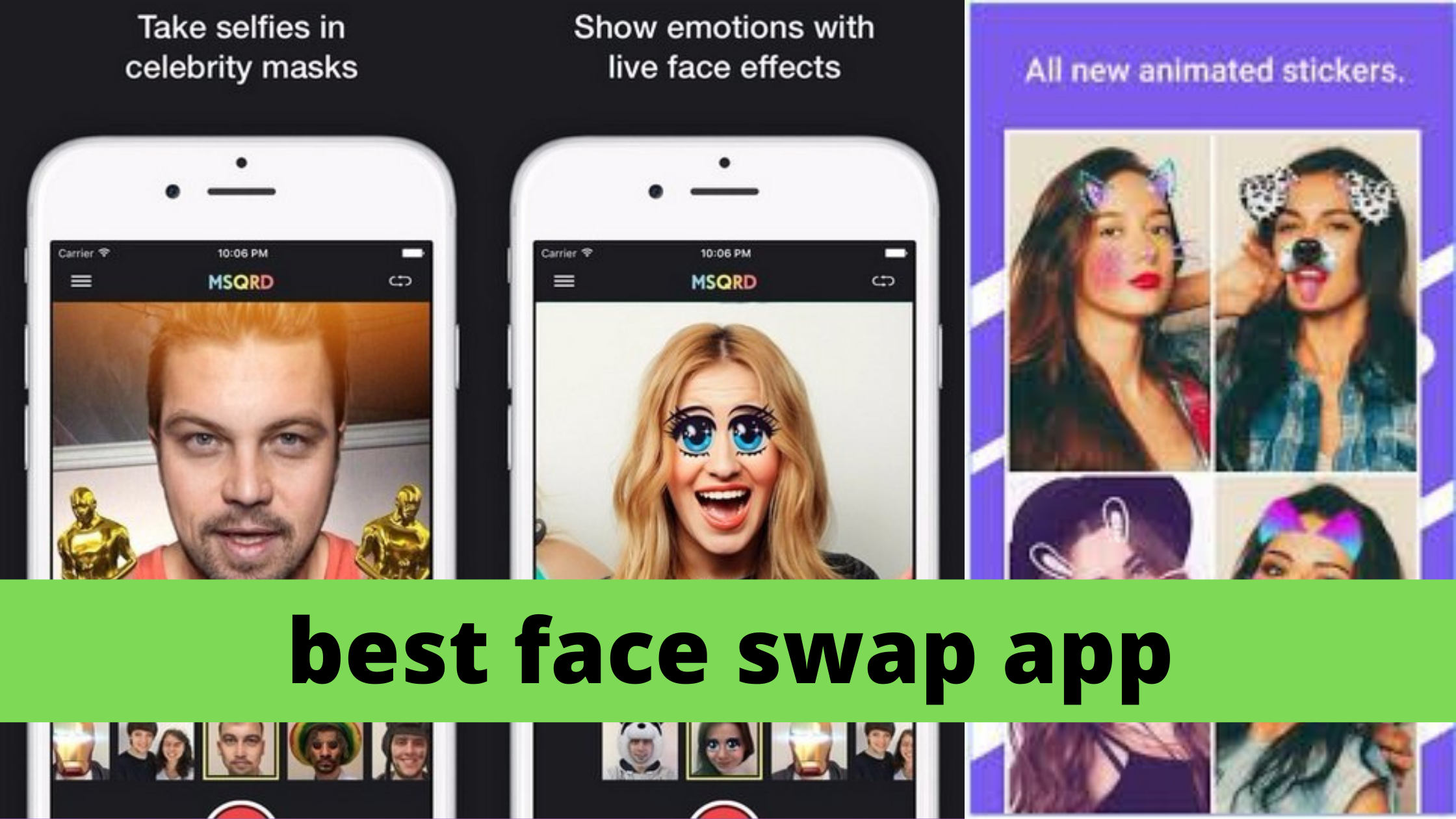 Table of Contents Hide Best face swap appsSnapchatHow do I face swap with a picture?Is Face Swap safe?B612 Is… 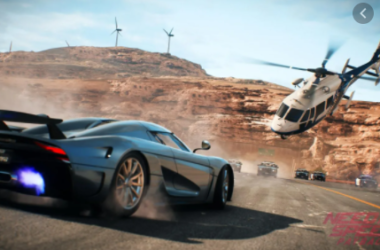 Need for Speed : No Limits 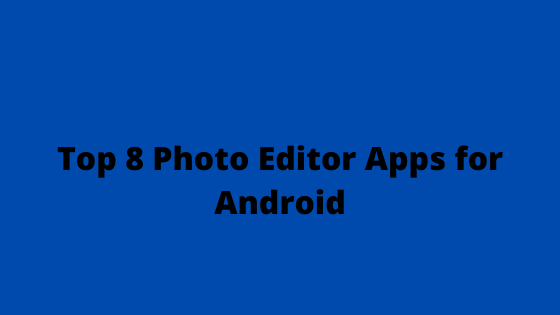