The Orville is coming back for a third season on March 10th! The show will be moving from Fox to Hulu for its new season, and the first episode will be called New Horizons. This season was filmed last year but production stopped due to COVID-19. Filming was finally completed in August 2021. And we can’t wait until it premieres next year! Get to know everything about The Orville Season 3.

Seth MacFarlane, the creator of the science fiction series has finally given a pause to the eagerness of fans. The Orville Season three is all set to premiere in March 2022. The show was earlier aired on Fox. But after the end of its second season, it took a break for one year and re-emerged in Hulu with the third installment.

The last time we were binging the latest episodes of the show was in 2019. So, we cannot really wait for the next season to premiere in March. According to McFarlane, this year’s hiatus was required because of the COVID-19 pandemic that erupted last December and continued into 2021.

The third installment will be produced by MacFarlane himself along with David A. Goodman, Brannon Braga, and Jason Clark among others.

Release Date Of The Orville Season 3

Breaking the course of the previous season, the episodes of the third season will be released every Thursday beginning from 10th March 2022.

Instead of Fox, the show will now premiere on Hulu. There won’t be more changes in the featuring of The Orville.

The Cast of The Orville season 3 will Remain Almost Same

MacFarlane, Adrianne Palicki, and Penny Johnson Jerald were some of the most loved actors from the previous season who played Captain Ed Mercer, Commander Kelly Grayson, and Dr. Claire Finn respectively.

They will be back in the third season of The Orville too.

Mark Jackson was seen as Isaac the robot, Chad L. Coleman as Klyden, and Jessica Szohr as Lt. Talla Keyali will be reprising their roles.

Orville will have some debut entries for the upcoming season. One of the names on the list is Anne Winters who will demonstrate the role of Charly Burke.

Anne will be added to the regular cast team and she will definitely be a part of this season and upcoming seasons as well.

This is going to be an exciting and new journey for all the fans who have been waiting for their favorite characters to come back and entertain them.

The viewers of the show have been following MacFarlane to learn more about the upcoming season.

It was not a very long wait to get answers for their questions as MacFarlane has released a teaser trailer on his official Twitter account which shows scenes from The Orville Season three. And it is going to be an exciting journey.

After seeing this, everyone became even more excited. because they have been waiting for the show to return for a very long time now.

Let’s wait a little longer and see what the creators have in store for us this time. 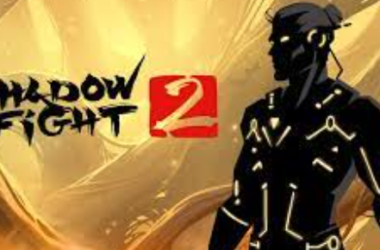 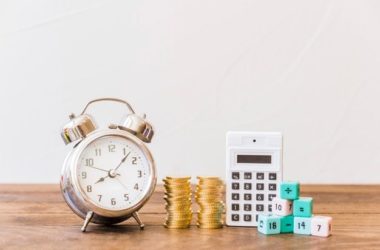 How To Get a Personal Loan In Rapid Time 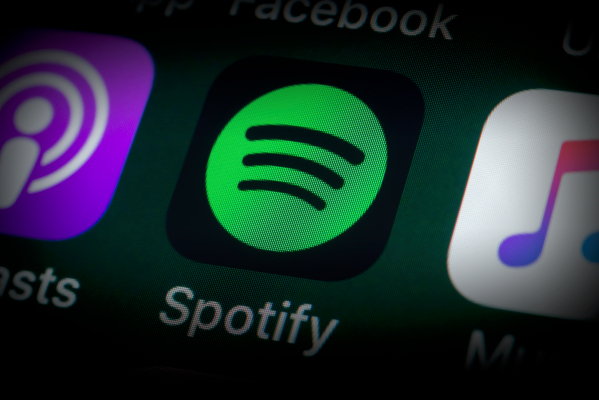