Poker has always been a popular pastime here in the USA. From the saloons of the Wild West to the casinos of Vegas, there’s so much history around the game that it has even inspired more than its fair share of Hollywood hits. But in the last two decades the poker industry has undergone a change like never before. Yes, we’re talking about online poker and how the boom that has seen the game become a hot topic for discussion right across the states.

But before we talk about what this might mean for poker fans here in Maryland, let’s take a little history lesson.

Where it all began

Online poker has been played in some form since the first virtual hand played way back on January 1st 1998. That was the day that the now defunct Planet Poker held its first online game becoming the forerunner of what is now a multibillion-dollar industry.

Interestingly, for the next five years, online poker was rarely taken seriously by live poker players. They assumed it was a game for those who didn’t have the nerve to play the live game. As a result, the live poker industry’s attitude towards the online game was often derisory.

But that all changed in 2003 when an unknown online poker player named Chris Moneymaker qualified for the World Series of Poker through an online satellite. Moneymaker lit up the tournament and eventually went on to win the main event. With one win he gave the online industry credibility and spawned a boom that saw online poker platforms spring up overnight.

Is online poker the same as traditional poker?

While the online version of the game does have its differences, the basics steps for learning how to play poker are pretty much the same as the traditional live game. Hand values are the same as is the game play so it’s no wonder that the game has proven so popular with poker players.

Online tournaments are now more regular than live events and, in some cases, more lucrative. The highest pot in online poker history stands at $842k which is not too shabby by anyone’s standards.

The fact is that the online game differs from the live game only in that you cannot see your opponents. In fact, for some players, this is a bonus as they’d rather not have to worry about maintaining their cool and calm exterior while boiling with frustration (or excitement) on the inside. Plus you get to play in your PJs which is never a bad thing.

So what about the boom?

The arrival of sports betting here in the USA has had an interesting side effect — online poker is now back on the menu. Since 2013, only New Jersey, Delaware, Pennsylvania, and Nevada have introduced online poker legislation that allowed for state-regulated games.

However, since New Jersey successfully challenged the federal ban on sports betting, states all over the USA have started to look at the potential for generating tax revenue through a gambling industry. Granted, the majority of those states are exploring the potential of sports betting, but as we said, online poker and the online casino industry in general could be set to benefit from this shift in attitudes towards gambling.

One of those states is, of course, Maryland.

Will online poker come to Maryland?

That’s a good question and one that has a rather surprising answer. Ten years or perhaps even five years ago, we would have said no way. But things have changed a great deal since then. Right now the state is ready to legalize sports betting should the electorate vote in favor. And many experts believe that will happen considering that the house voted 47-0 in favor of the bill.

Then there’s also the fact that legislators have already allowed Daily Fantasy Sports in Maryland. This and their openness to a proposed sports betting industry seem to indicate a surprising shift in attitudes that could be the start of something pretty incredible here in Maryland.

Should sports betting come into operation any time soon, the six casinos in the state would no doubt look to have their own sportsbooks. This could include the management of online sports betting apps allied to the casino. The next logical step would be to then move to establish and online portal for their live casino offerings. Understandably, our casinos may be a little worried about opening up the online market to competition, but if they have their own slice of the pie, then they would almost certainly be on board.

It’s unclear yet as to how open our legislators would be towards any moves by the casinos to establish an online industry, but as we said earlier, their recent track record would suggest a positive reaction. And if the voters decide that sports betting is a go, then it’s practically a given that they would also approve of an online casino industry.

Right now there are no specific laws regarding online poker in the state of Maryland. This has left the door somewhat ajar for offshore companies to offer their services within the state. However, it’s unlikely that the status quo will remain for too long.

With each passing month the state is losing tax dollars that a regulated industry would pump into state coffers. That, and the fact that sports betting is pretty much a shoo-in could mean that before too long, we just might have our first online poker room here in Maryland.

5 facts you must know about online data entry jobs 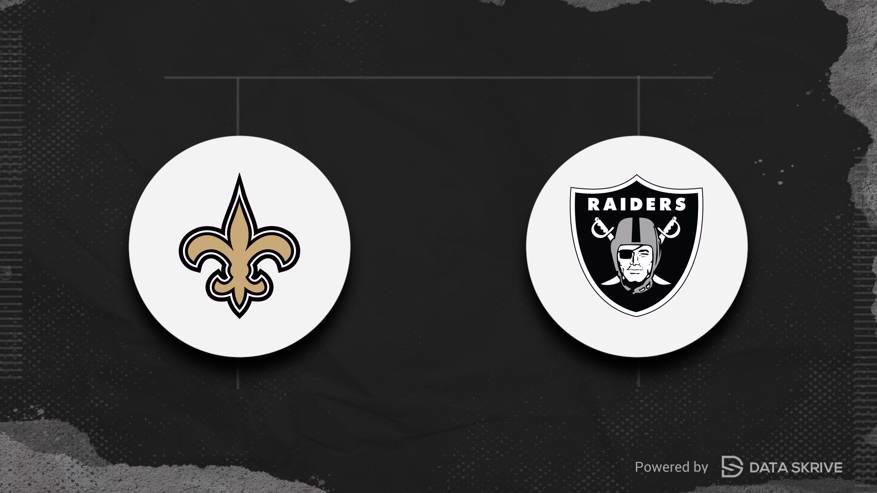 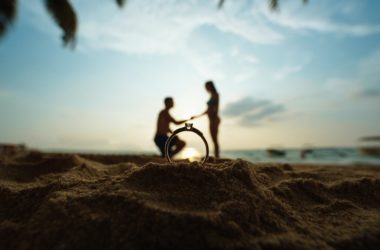 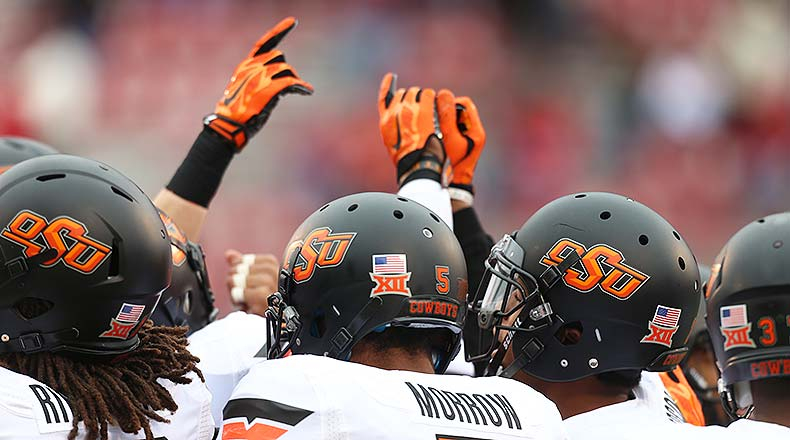