On Monday, Spirit Airlines announced plans to add its first international flight from the Baltimore/Washington International Thurgood Marshall Airport. Flights to Cancun, Mexico are scheduled to start on November 9.

In September 2012, Spirit altered its regional operations to BWI, where its destinations have grown from 2 to 19. The carrier currently operates flights to nearly 60 markets in Latin America, the Caribbean and the United States. According to BWI officials, more passengers flew from the airport last year than any other time in history. BWI is seeking more passenger growth, as well as investing greatly in its international concourse. A new connector was added to the international concourse from the domestic concourses in a recently finished $125 million project. A larger security checkpoint was also included in the project.

The airport has plans to invest another nearly $100 million to renovate and expand the international concourse in the near future. 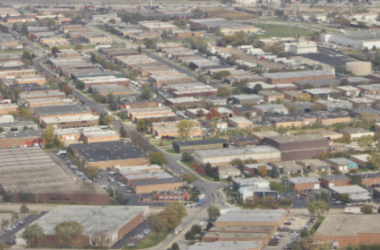