Shares of American ride-hailing giants Uber and Lyft are sharply higher in pre-market trading this morning on the expected passage of Proposition 22, a California ballot measure that allow tech-enabled, on-demand companies to continue classifying gig-workers as independent contractors.
Shares of Uber are up 11.88% in pre-market trading, while shares of Lyft — which is more heavily dependant on the U.S. market, and thus California — is up a staggering 14.9% before the market open today.
TechCrunch noted that the ballot measure looked set to pass around 3 am Eastern Time last night. The vote has continued to come in, with Google’s election data giving Proposition 22 a 58.4% positive tally with 71% of expected votes reporting.
We’re only seeing the value of public on-demand companies, but the value of DoorDash also rose this morning. DoorDash, a food-delivery giant backed by SoftBank and others, has confidentially filed to go public but has yet to release its S-1 filing.
Still, investors in the company are picking up the same boon that Uber and Lyft shareholders are enjoying today, both in terms of continued operational capability in California without radical price changes or shaking up their business practices as well as a perceived value increase.
Perhaps with Proposition 22 behind it, DoorDash will move with more alacrity towards the public markets.
The three companies along with Postmates spent heavily to help Proposition 22 pass, as TechCrunch reported last night:
Prop 22 was primarily backed by Uber, Lyft,  DoorDash and Postmates . Last week, DoorDash put in an additional $3.75 million into the Yes on 22 campaign, according to a late contribution filing. Then, on Monday, Uber put in an additional $1 million. That influx of cash brought Yes on 22’s total contributions to around $205 million. All that funding makes Proposition 22 the most expensive ballot measure in California since 1999.
That money now appears to be cash well spent, from a business perspective. For labor-advocates, the result is a disappointment.

Apple, Microsoft and other tech stocks roar as the Presidential election narrows to several states 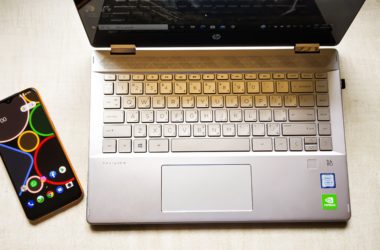 How to change DNS server in Windows 10

Table of Contents Hide What is DNS?What is the need for changing DNS server? Don’t you want to… 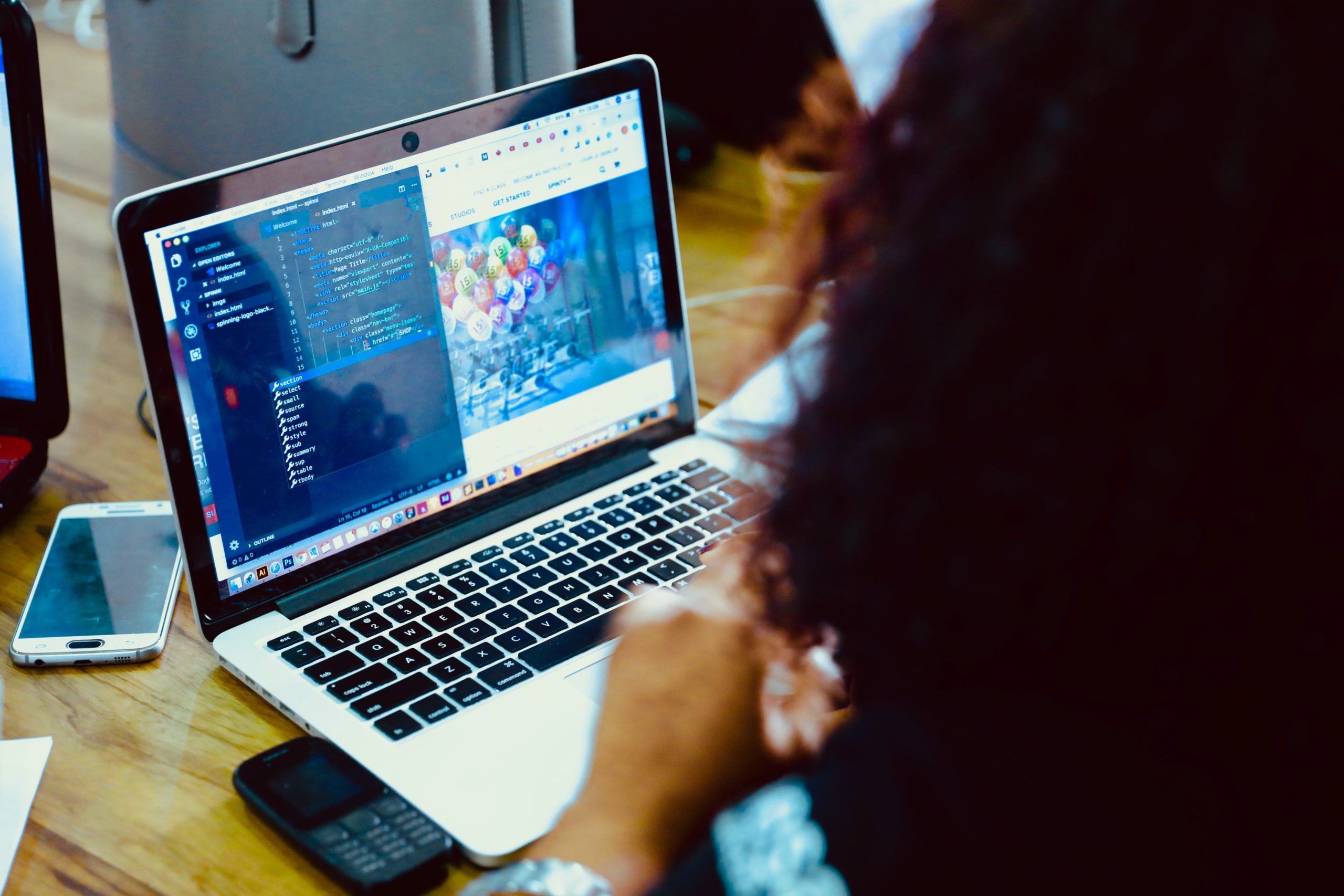 Table of Contents Hide Aim and GoalWhat Services are offered by Software Development Company? Which Industries can get Software…