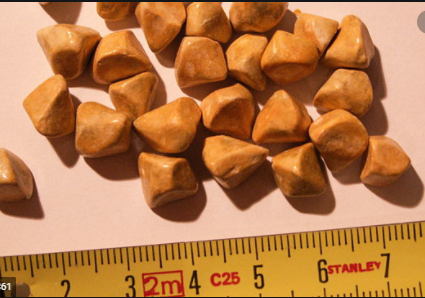 Are you concerned that you may be suffering from a gallstone problem just because someone in your family has it too! Well, genetic makeup can be an important risk factor for gallstones, but it doesn’t really mean that you may suffer from one if someone has got it. Here we are going to discuss various risk factors that can actually increase the risk of developing gallstones in you.

What are the various risk factors associated with gallstones?

A risk factor is something that increases your likelihood of getting a disease or condition. Gallstones are one of the highly prevalent diseases that is known to affect the human population all over the world. While most of the gallstone problems remain asymptomatic some need immediate medical attention. Symptoms that arise due to gallstone disease are a leading gastrointestinal cause that leads to hospitalization and utilization of health care facilities.

Gallstones are a collection of hardened deposits found in your digestive juice called bile. It forms over a period of time and can obstruct the flow of bile by blocking the biliary ducts.

Types and composition — Gallstones are formed due to the saturation of various materials like cholesterol (the main constituent) calcium salts of bilirubin,  proteins, and mucin. Gallstones are predominantly classified into two types based on their composition, which are

Advancing age is one of the major risk factors that predispose an individual to numerous diseases including the formation of gallstones. Men who are older than the age of 60 and women between the ages of 30-60 are at an increased risk of developing gallbladder stones. Pregnancy also increases the likelihood of developing a gallstone.

Genetic predisposition is another major risk factor associated with gallstone formation. Especially if the parent or a sibling is suffering from one.

Medical conditions associated with gallstones include:

Gallstones are also found to be more common in people with the genetic and environmental predisposition. Like for example, western countries like Native and Mexican Americans and Northern  Americans are at the highest risk of gallstones.

Now that you have learned about the various risk factors that are associated with a gallstone problem. Try to put your step very carefully before diverting yourself and getting indulged into these dietary and lifestyle changes, especially if you are at an increased risk of developing a gallstone. 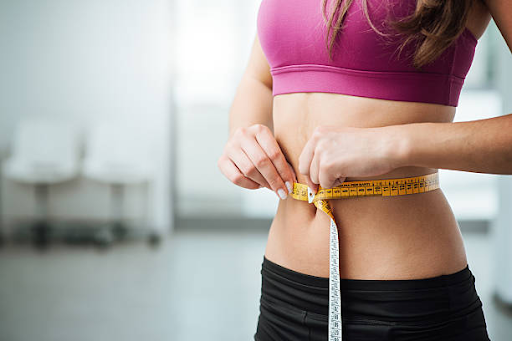 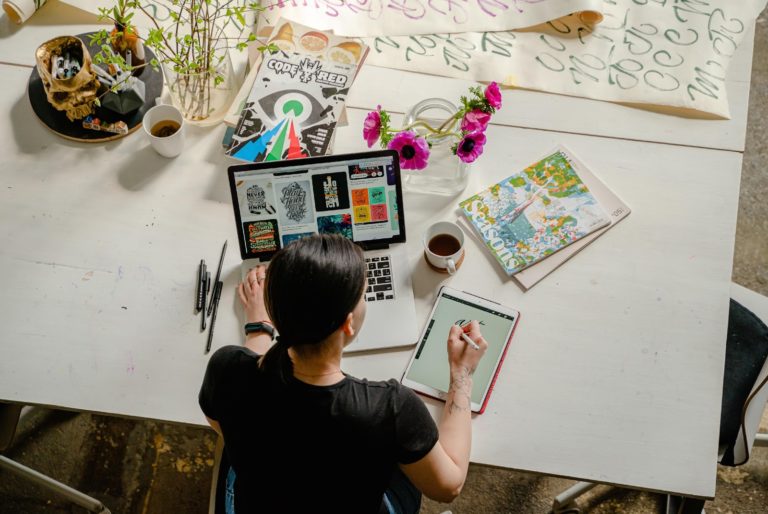 Table of Contents Hide 1-Unstructured expressive writing2-Gratitude writing3-Expressive writing for depression4-Expressive writing for PTSD5-Writing for sleep disturbance Regardless of how you have chosen to express yourself through dancing, music, art, writing, and self-expression, it remains a very natural and liberating experience; that it can be used for processing unfortunate, challenging moments and even accumulated stress…. 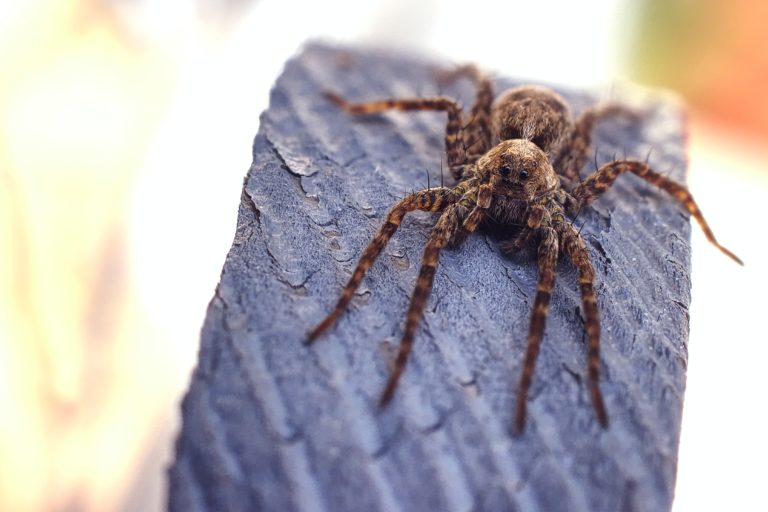 Baltimore is a city that draws a lot of people. With its history, art and food scene, and tourist attractions, it’s no surprise why Baltimore is a thriving city. Unfortunately, Baltimore attracts more than just people – it also attracts pests like spiders. When you live somewhere like Baltimore, it’s important to know what kinds… 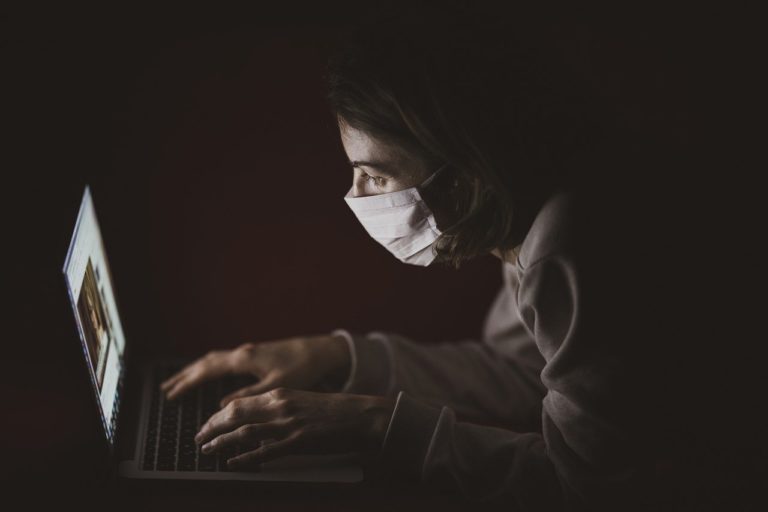 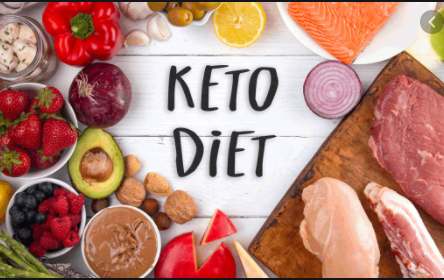 Table of Contents Hide AboutCustomer Keto Diet Backed by StudiesBenefits of a Keto DietWhy you should Buy the Custom Keto Diet ProgramGet in touch with Custom Keto DietSteps to follow to Access your Keto PlanFAQs on Custom Keto DietBottom Line Morningside Maryland Staff : There are millions of solutions to weight loss. Some work, some…