PayPal’s stock is down in after-hours trading after reporting third-quarter earnings that beat expectations. It’s not immediately clear why PayPal is losing ground, although it could stem from retail investor having higher expectations than what analysts estimated for the high-flying company.
Despite failing to delight the investing public, it’s possible to see continued strength for the broader fintech industry in its results.
PayPal reported revenues of $5.46 billion and adjusted earnings per share of $1.07 in the third quarter of 2020. Both were ahead of analyst expectations of $5.43 billion and $0.94, respectively.
Turning away from PayPal’s income statement, it detailed a wealth of fintech-specific data to parse, including results that appear to indicate that rising consumer usage of fintech products during the pandemic is continuing. For example, the company reported what it described as the “strongest” pace of growth in its total payment volume in its history.
In numerical terms, PayPal processed $247 billion, up 38% from the year-ago quarter, and 4 billion payments, up 30% across the same time frame. For startups that want to facilitate consumer or business payment volume, that’s good news; their market is growing quickly.
PayPal also raised its full-year payment volume growth estimates for the year from the “high 20s” in percentage terms in its Q2 earnings to “approximately 30%” as of the end of Q3 2020, adding to the good fintech news.
Other metrics that PayPal reported were similarly bullish, including Venmo payment processing volume rising 61% compared to the year-ago period to $44 billion. That year-over-year gain was an acceleration from 52% growth in Q2, again compared to year-ago periods.
Finally, PayPal’s “payment transactions per active account on a trailing twelve month basis” grew to 40.1 from 39.2 in the second quarter. Including the Honey deal that closed earlier this year, the number jumps to 41.7.
The results imply winsome e-commerce activity and consumer fintech appetite.
It’s too soon to learn much about from PayPal’s new Venmo credit card, and its cryptocurrency efforts that bolstered the price of bitcoin recently. But core consumer affinity for fintech, viewed through the lens of PayPal’s earnings, looks strong.

Square reports later this week, giving us another look at fintech uptake, as the company processes both business payments and consumer transactions, as well as cryptocurrency purchases. 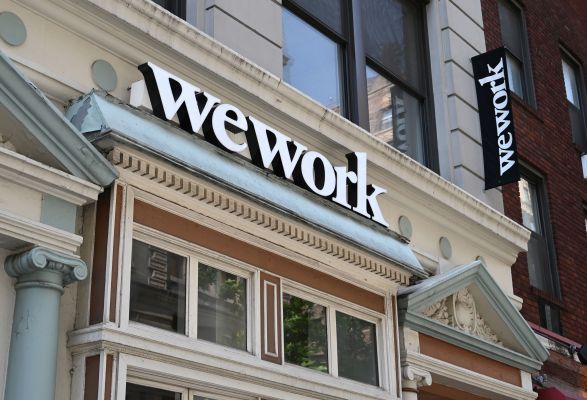 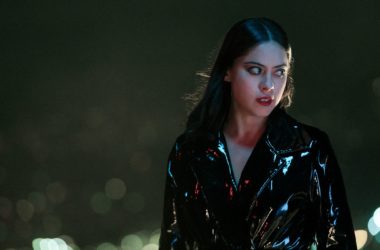