On February 21, Williams pleaded guilty to conspiracy to commit money-laundering arising from a scheme to defraud vulnerable victims, according to the state’s attorney’s office.

The money-laundering scheme began in January 2011 and continued through May 18, 2015, at which time Williams searched online dating websites for vulnerable females and males to form romantic relationships. The victims resided in different states, including Maryland. Williams contacted the victims via email, text, landline and Internet chat messenger services, according to court documents. He utilized false stories, such as plane trips to visit the victims, issues with overseas businesses, foreign taxes and hospital bills to convince the victims to send him money.Williams and eight co-conspirators opened “drop accounts,” so the victims could provide money directly to them. Once the money was received, Williams and his co-conspirators transferred the funds to other accounts they controlled utilizing cashier’s checks. They also wrote checks to entities and individuals in an effort to conceal the source and nature, while controlling all of those assets.

The other co-defendants either pleaded guilty or convicted at trial include:

Since 2009, the Justice Department has filed more than 18,000 financial fraud cases against approximately 25,000 defendants, according to the Department of Justice. 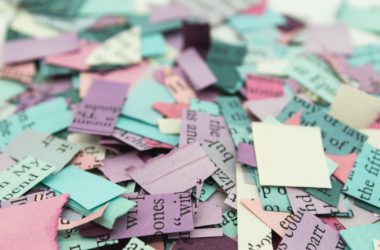 What Is The Maryland Lottery?

Morningside Maryland Staff : The Maryland Lottery and Gaming Control (mdlottery.com) is an independent agency run by the…

ISIS, a Sunni jihadist militant group, has been funneling money to a Maryland operative through eBay and PayPal,…