MIT has developed a new navigation system designed for use underwater that could do for underwater wayfinding what GPS has done for travel on and above the surface. GPS doesn’t really penetrate underwater, because radio waves aren’t really water-friendly. It’s why you commonly see things like sonar employed on submarines, which emit sound waves and measure their reflection off of other underwater objects and surfaces. Typical sonar and other acoustic signalling methods are power-hungry, however – which is why MIT’s new battery-free system has so much potential.
GPS is also a relatively power-efficient technology, which is part of the reason it has done so much to transform how we get around, from in-car navigation to maps on smartphones. The limitations of current underwater navigation technology has meant that we typically need to use large, quick-to-deplete battery packs to power sound generation and transmission devices. MIT’s system would replace all that with a new type of battery-free acoustic navigation systems that sues signals already found in the environment rather than creating its own.
The system works by employing piezoelectric materials, which generate an electric charge when hit with mechanical stress, including the strain resulting from a sound wave impacting against them. Researchers created a way from these sensors to translate sound wave information into binary code, which they used to measure things like the temperature of the surrounding ocean or its salt content, but they theorized that it could also be used to figure out location information.
That’s more complicated than it might appear rat first, because sound reflects off of various surfaces underwater and travels back at often unpredictable angles. But the research team was actually able to account for this with an approach called ‘frequency hopping’ and collecting information across a range of different wavelentghts. This was effective in deep water, and now they’re working on making it more effective in the even noisier environment of shallow water.
Ultimately, the system and future versions that are based upon the same technology could enable future robotic submarine explorers to better map the ocean floor, and perform all kinds of automated monitoring and sub-sea navigation. 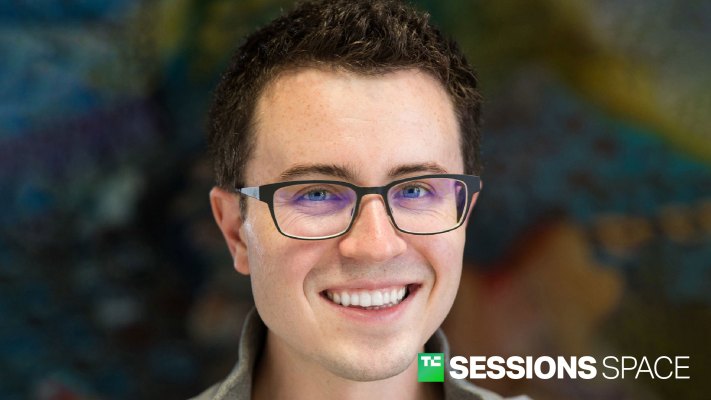 Getting to space isn’t as difficult as it used to be, but that doesn’t mean it’s easy. Relativity… 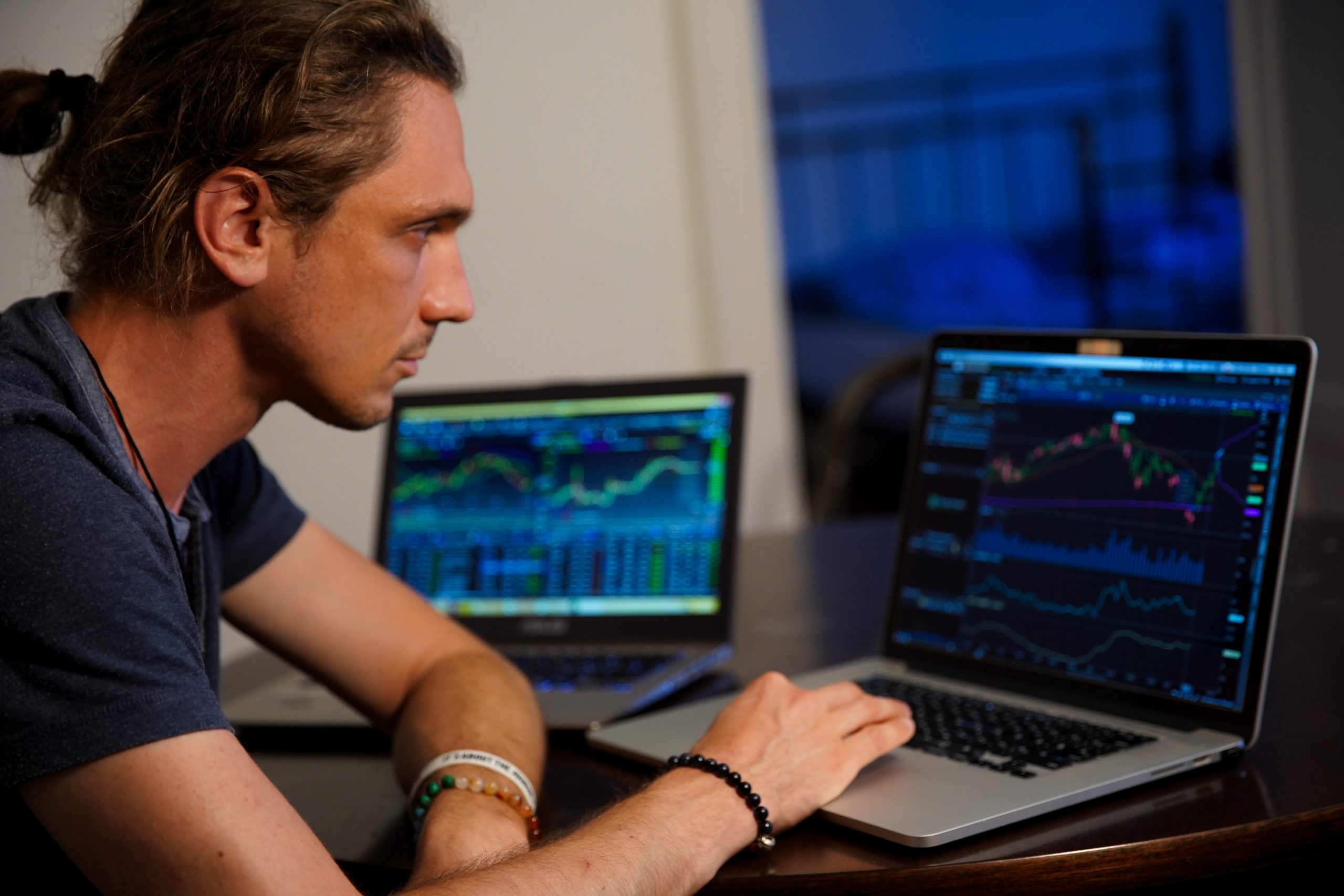 Pros and Cons of Investing in Stocks

Investment in stocks is the best way to create wealth for meeting your future goals. Whether you are… 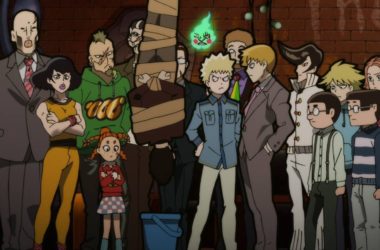 Mob Psycho 100 is an anime series created by ONE. It follows the story of a student named…