In a spine-chilling incident, that has sent shock waves across Maryland; a rapper has been charged of human trafficking. He is currently in custody on the basis of allegations, the authorities reported.

Monriko Clements man indulges in heinous crime. Here’s how it all started:-

The news originates when Monriko Clements who is also popular as King Swuice gets in touch with a lady on a dating site. The 23 old women who started to believe him actually sold her for sex in Florida. The investigators further added that he started to keep the money himself from the money the lady started earning through commercial sex.

Clements had nefarious intentions right from beginning. He was good with marketing strategy, where just after meeting her online; he started arranging with his heinous set up. She made the mistake of believing him. The lady was jobless and Clement promised her easy and fast money through selling her body that is prostitution. However, the bone of contention turned out to be the amount roughly $20,000 which he kept with himself that the lady earned.

The authority breaks the information through press conference

Katherine Fernandez Rundle who is the State Attorney in Miami-Dade County held a press conference to enlighten the masses of the developments which led to the arrest of the impostor.

The lady was in complete distress as she knew that she had to come out of the hollow promises which the man has made in the beginning. She was waiting for the right move to escape from the clutches of the devil.

However, she narrowly escaped death on jumping out of a movie car since she couldn’t possibly escape his clutches in any other way. She was badly beaten and she started developing suicidal thoughts as per the version of the police. 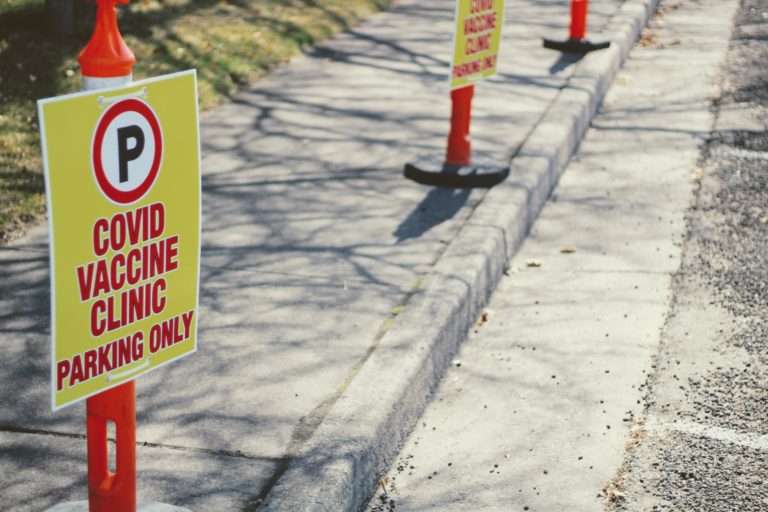 Table of Contents Hide OverviewEligibilityVaccination Sites In Maryland How Will You Make An Appointment to Get Vaccinated?Precautionary Note In today’s era of grave circumstances, information about the Covid vaccine Maryland has to be spread among Maryland citizens at large. With the pandemic wreaking havoc worldwide, it has become essential to get vaccinated and immune oneself to…

eBay, a website where consumers can buy everything from shoes to islands. The retail auction website launched 24 years ago in September of 1995 and many have fond memories of bidding on items over the years. The landscape has changed significantly but Amazon and Walmart aren’t the only ones bringing about the revolution. The website…

At approximately 6:20 p.m. December 28, officers were dispatched to Kenilworth Avenue at Eastern Avenue in Capitol Heights to conduct a welfare check. At the scene, officers located a 27-year-old man suffering from multiple gunshot wounds lying in the roadway.