Main Street Hub filed a Workers Adjustment and Retraining Notification with the New York State Department of Labor on September 29. The notice indicates that the Austin, Texas-based company will lay off 108 workers at its New York facility.

Main Street Hub, a full-service marketing platform for local businesses, announced on September 29 that it would move its headquarters and 1,000 employees to a new 114,000-square-foot building on East 6th Street, beginning in 2019.

Main Street Hub will close its office at 1407 Broadway on December 29. “Consolidation of sales offices to Austin, TX” is cited as the reason for the dislocation.

The employees impacted by the layoff are not represented by a union. The layoff date is expected to take place on December 29.

Caroline Baker with Main Street Hub said in an email, “We are relocating our New York-based teams to Austin, in other words, we are providing resources for our sales team members in New York to stay on as part of our sales organization by relocating to Austin.

It is unclear how many employees will be willing to relocate to Austin from New York.

State Senator Nathaniel Thomas Oaks (D), 70, was indicted on bribery and nine federal fraud counts on Wednesday. The indictment stems from a criminal complaint that was filed against Oaks a little less than two months ago. Oaks allegedly accepted payments in exchange of utilizing his influence or official position to benefit a person on…

Baltimore Police say a man was fatally shot in the chest early Friday morning in the Southeast District. Approximately 6:55 a.m., police were dispatched to the 3400 block of Noble Street to investigate a reported shooting. At the scene, the responding officers located a man who has not been identified suffering from a multiple gunshot…

Texas – Four individuals, including a Texas mayor who was a licensed physician and medical director, and three owners of a health care company, were charged in an indictment unsealed today for their roles in a $150 million health care fraud and money laundering scheme.  Three of the defendants were also charged with counts relating… 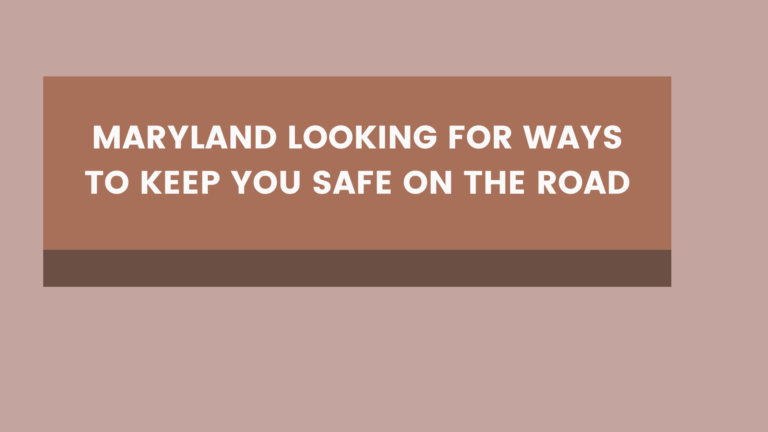 Table of Contents Hide Maryland NewsSafety on the road is the sole priority. Maryland has taken it up as a goal to ensure safe driving. As a result, it is now looking for new ideas to develop the same. The Maryland Department of Transportation Administrator Christine Nizer said, “Alcohol impairment, speeding, distracted driving, not buckling…

Duck Donuts, a North Carolina-based franchising company, opened in the Nottingham Square shopping center in White Marsh on Saturday June 24. The franchise specializes in fresh, made-to-order doughnuts. The franchise has over 130 contracts and 42 locations nationwide.

Caroline Ragsdale Reutter, 66, got her start baking cakes out of the basement of her Hillsmere home. The idea for her business came from her son’s 1982 christening luncheon, where her first caramel cake was served to those in attendance. She started out selling a few cakes to community members, growing into a business that…