Liberty Coca-Cola Beverages, LLC filed a Workers Adjustment and Retraining Notification with the New York State Department of Labor on January 19. The notice indicates the company will potentially close its Maspeth distributing center at 59-02 Borden Avenue on April 30.

According to the filing, 115 employees will be impacted by the closure. It is unclear whether the affected workers will be offered positions at other locations. Employee separations are scheduled to occur on or about April 30. 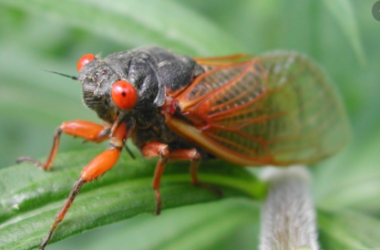