Jeffboat LLC filed a Workers Adjustment and Retraining Notification with the Indiana Department of Workforce Development on November 1. The notice indicates the company will lay off 278 employees at its Jeffersonville facility.

A decrease in demand for the vessels was cited as the primary reason for the layoff. The company does not intend to close its Jeffersonville facility at 1030 East Market Street as of now, but expects the separations to be permanent.

The majority of the affected employees are represented by the General Drivers, Warehousemen and Helpers, Local Union No. 89. Bumping rights are governed by the collective bargaining agreement, according to the filing.

On Wednesday, Baltimore defense attorney, Christos Vasiliades, was arraigned on charges of witness intimidation and obstruction of justice.… 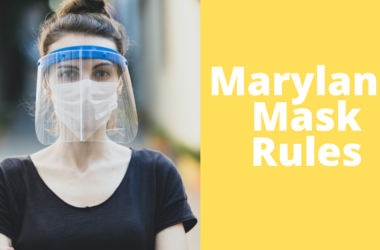 Morningside Maryland Staff : Mask has now become essential wear about for each person around the globe. Masks…