Following his arrival on Merseyside back in July 2017, Mohamed Salah has arguably been the Premier League’s most consistent player. In his first two seasons under Jurgen Klopp, the Egyptian winger claimed back-to-back golden boots, as well as winning the PFA Players’ Player of the Year and FIFA Puskas Award in 2018.

As a result, this led to former Manchester United Captain, Wayne Rooney, comparing Salah’s impact with the Reds to that of Cristiano Ronaldo’s at Manchester United. Despite the now Derby striker facing some backlash for his comment, let’s consider whether there’s any truth behind his statement.

Controversial or a Fair Assessment?

While, of course, the nature of this subject is likely to be met with subjective opinions from the bulk of the footballing world, it’s worth analyzing the fairness in such a complimentary comparison. From an individual award standpoint, the Portuguese international surpasses the achievements of the former Basel winger. In 2008, the now 35-year-old attacker became the first United player to win a Ballon d’Or since George Best in 1968, while Salah’s best effort to clinch the trophy came in 2019, where he came fifth in the rankings.

Moreover, under the management of Sir Alex Ferguson, the Funchal-born star lifted the Premier League trophy in three consecutive years between 2007 and 2009. By comparison, the Liverpool winger has, thus far, only done so once in his career. However, there are similarities surrounding their European careers. For the Red Devils, Ronaldo claimed one Champions League trophy, in addition to once finishing as a runner-up, a feat that has been matched by Salah.

Upon analyzing both of their careers in England’s top-flight league, it’s perhaps fair to give Ronaldo the edge based on his Premier League triumphs. However, with that being said, there is nothing to suggest that, under Klopp, Salah won’t have three winners’ medals at the end of his career at Anfield. For United fans, this prospect certainly isn’t desirable, and it also does not equal the thrill of sports betting, particularly given their recent resurgence under Ole Gunnar Solskjaer. At BonusFinder, a betting review platform, there are many listed operators that offer free betting promotions on a wide array of different markets, including the English Premier League.

Throughout their careers, both players have developed a reputation for being clinical in front of goal, and this is evident from their respective statistics. According to his profile at the official Premier League website, Ronaldo made 196 appearances for Manchester United during his six-year spell at Old Trafford. In that time, he scored 84 goals and assisted a further 34, giving him involvement in a total of 118 goals. Moreover, the Portugal captain also averaged 0.43 goals per match.

By comparison, Salah’s record is undeniably impressive. As per his Premier League profile, and as of July 15th, the Egyptian’s record shows that he has scored 75 top-flight goals for Liverpool in 118 matches. Furthermore, having also provided 28 assists, the winger’s total goal contribution currently lies at 103. Additionally, during his prolific spell at Anfield, Salah has broken the record for most goals scored in a 38-game season back in the 2017-18 campaign.

The Prospect of Recent Bias?

Ultimately, while some may argue that Salah is only compared to Ronaldo because of recency bias, there are no doubts that Ronaldo’s top-tier legacy continues to live long in the memory. Should Salah stay with Liverpool for several more seasons, then he can undoubtedly surpass the Portuguese attacker’s Premier League goalscoring record, thus giving more weight to Rooney’s already-fair comparison. 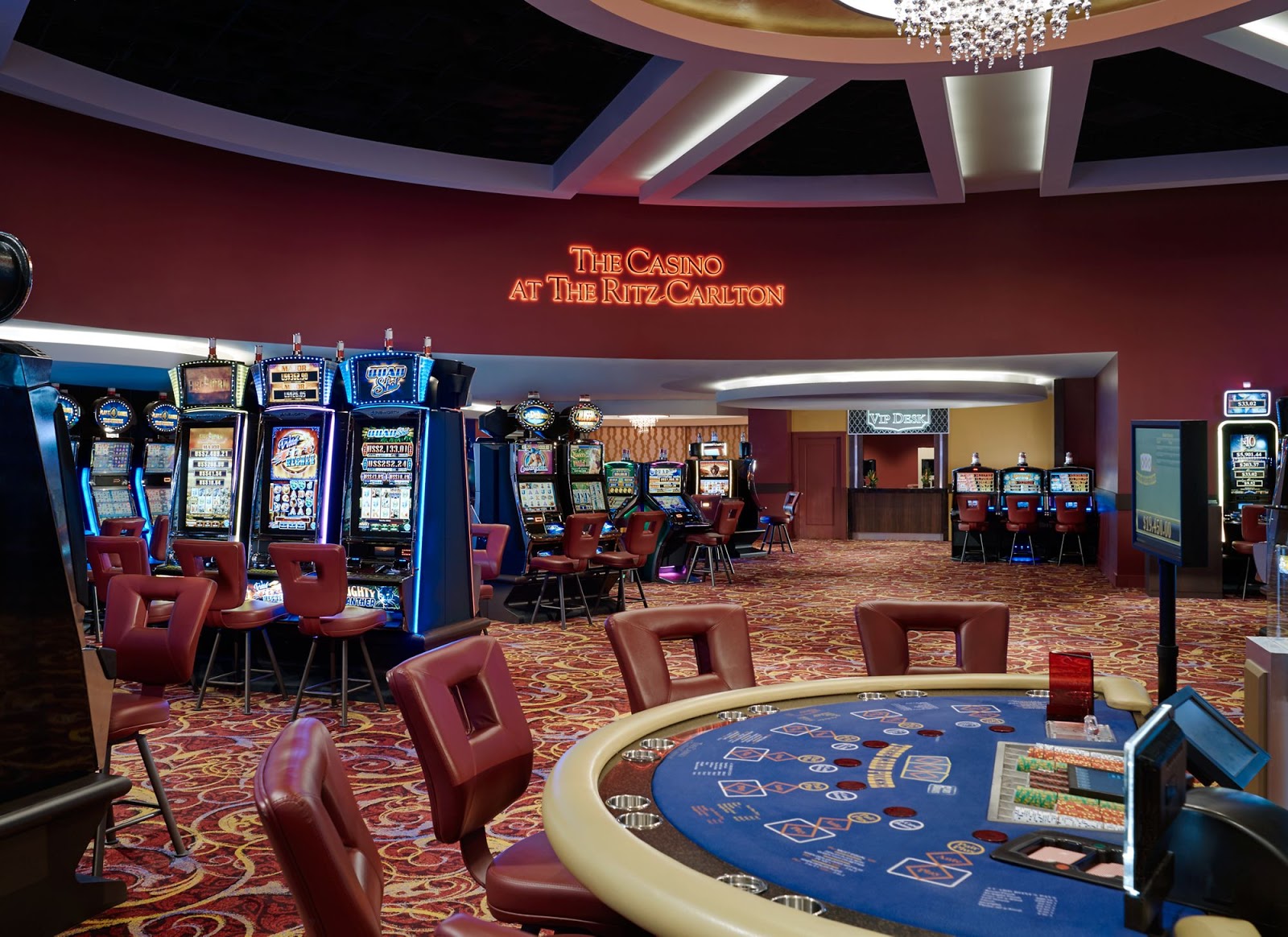 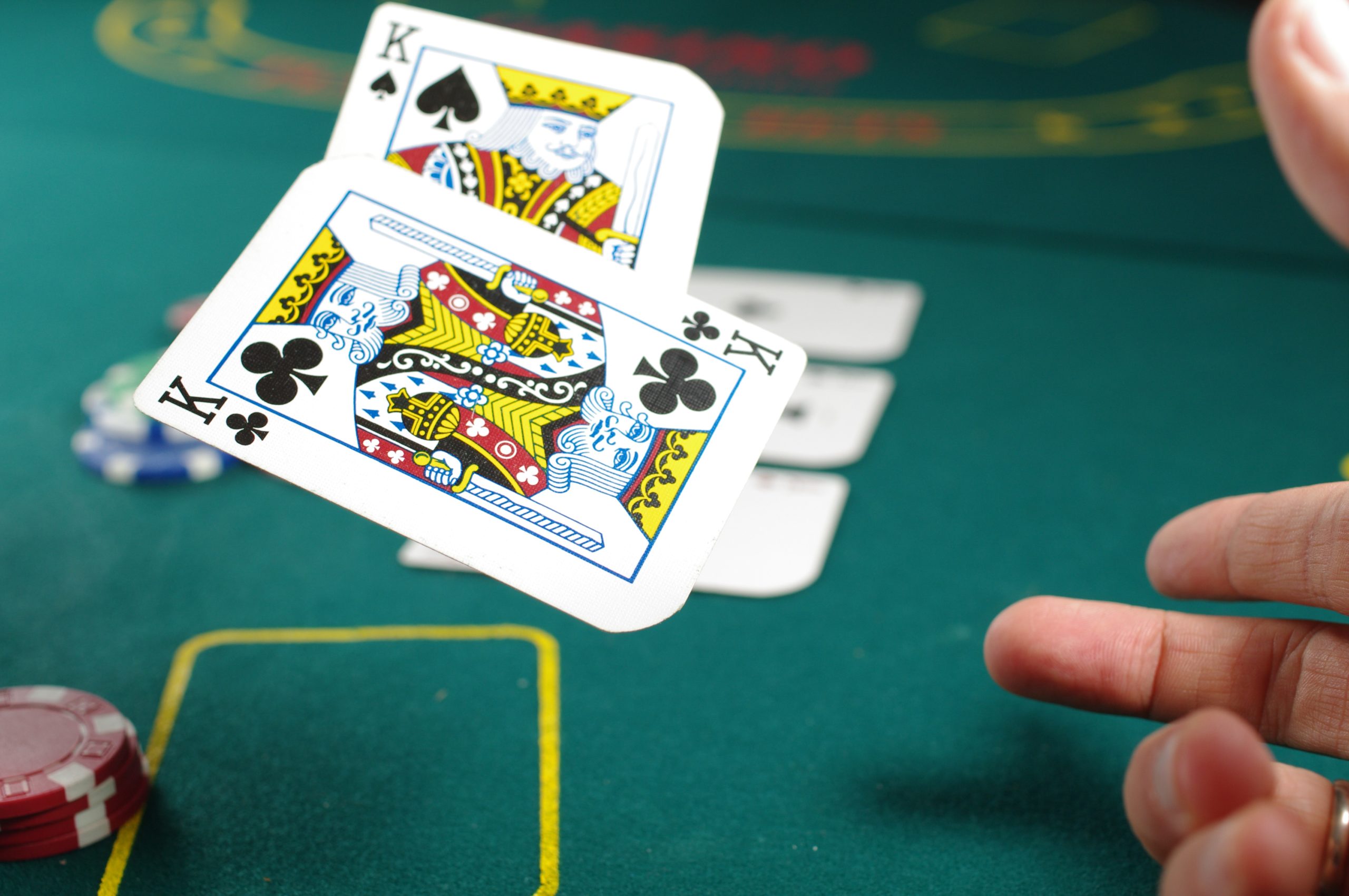 Poker has always been a popular pastime here in the USA. From the saloons of the Wild West… 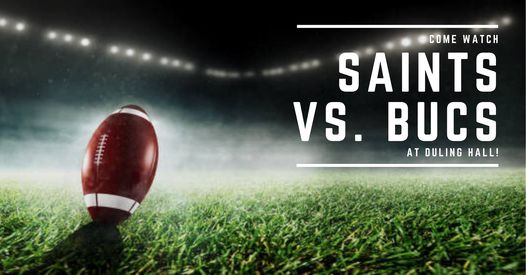