Cynthia Luna Rodriguez, 45, of Pharr, acknowledged she committed two counts of bank fraud and one count of embezzlement that occurred over eight years. Rodriguez admitted to illegally withdrawing money from customers’ accounts and to hiding the unauthorized withdrawls by back-filling the accounts with money from other customers’ accounts and by changing the address on the customer accounts without authorization.

Rodriguez worked at First National Bank in Edinburg. Beginning in at least January 2006, she began taking money from customer accounts without authorization. She continued to do so during the time PlainsCapital Bank took over First National Bank.

A PlainsCapital Bank audit resulted in her firing on Aug. 12, 2014. Following her termination, employees discovered documents at her desk including a 1099 statement belonging to one of the victims. The statement had been altered with whiteout over the address and interest earned sections and new information typed over them. The new address was actually a private mailbox that Rodriguez leased.

Law enforcement executed a search warrant on that private mailbox, at which time they discovered multiple mailings to account holders at her address.

Further investigation revealed a large amount of unexplained money deposited into some of Rodriguez’s accounts which corresponded with the time of the unauthorized withdrawls from the victim accounts. The victim accounts belonged to individuals who interacted with Rodriguez directly when she was employed at the bank. The accounts primarily belonged to elderly individuals and to individuals living out of the country whom were not likely to regularly monitor their accounts. When account holders or their representatives came in to close their statements, Rodriguez moved money from another victim’s account to backfill the account about to be closed.

A forensic audit conducted by an outside accounting firm determined that approximately $1.3 million was taken from six victim accounts over an eight-year time span. As part of her plea, Rodriguez agreed to pay more than $1.1 million in restitution.

U.S. District Court Judge Micaela Alvarez accepted the plea and sent sentencing for April 11, 2018. At that time, Rodriguez faces up to 30 years in federal prison and a possible $1 million fine. She was permitted to remain on bond pending that hearing.

Baltimore Police have ruled the death of a man killed in the Patterson Park neighborhood in June a homicide. Terrell Frank, 29, of the 1500 block of Lester Morton Court, was killed on June 8 following an altercation that took place in the 2700 block of East Fayette Street.

Prince George’s County, Maryland – A teacher at Bladensburg High School in Bladensburg is facing charges in connection with the sexual abuse of a female student at the school. The teacher is 29-year-old Thomas Barber of the 1600 block of Hawkins Road in Annapolis.

Florida – Dr. Andres Mencia, 64, of Ft. Lauderdale, Oscar Luis Ventura-Rodriguez, 41, of Ft. Lauderdale, Nadira Sampath-Grant, 51, of Margate, and John Mensah, 50, of Miami, were arrested for their involvement in a scheme where they billed Medicare and Medicaid for medical consultations during which in actuality, they issued prescriptions for opioids and other drugs in exchange…

Los Angeles, California – A personal injury attorney who was recently suspended by the California State Bar was indicted today on federal charges that allege he stole the majority of a multi-million dollar client settlement, most of which should have been paid to the victim of an automobile accident. 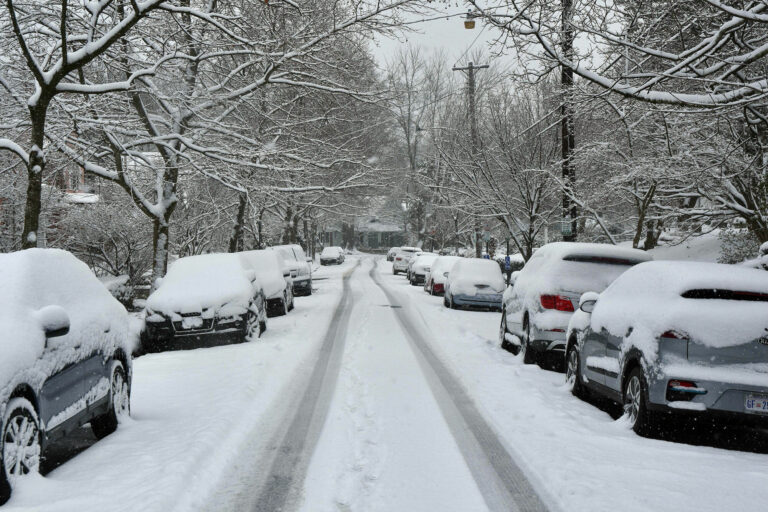 Due to the inclement weather, the students in the Frederick County, Maryland, are expected to have up to three virtual learning days. Due to the inclement weather for the remaining annual year, the students will have to go for such! The virtual learning sessions are usually held by the teachers wherein they give live instructions…