Raleigh Police Department said a man from Baltimore was fatally shot on Sunday.

Raleigh police were called to the Vie at Raleigh Apartments to investigate a “loud party.” At the scene, the responding officer located Judd who had suffered gunshot wounds. He was taken to a local hospital, where he was later pronounced dead, police said.

On Tuesday, Raleigh police identified the suspect as 23-year-old Barry Carnell McCrae Jr., who has been charged with murder.

McCrae’s legal guardian, Greate White, said he believed Judd, father of a 4-year-old, was visiting a woman at the apartment complex.

Further details are not available at this time. 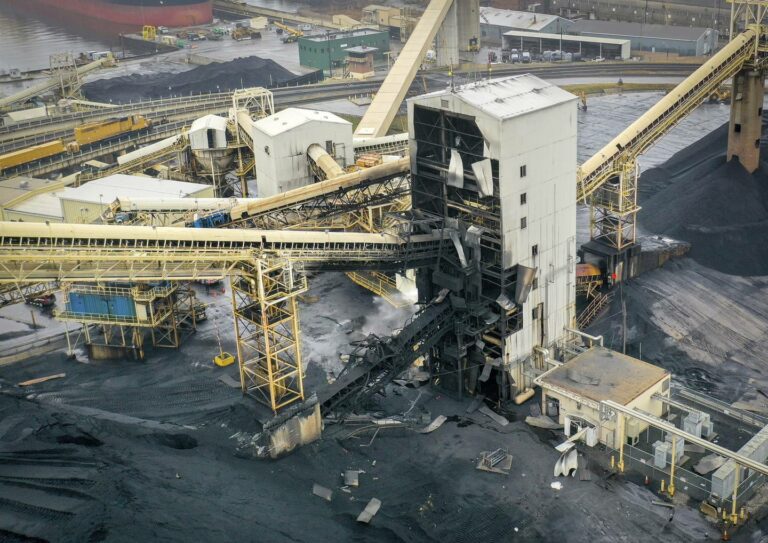 Table of Contents Hide The effect of the explosion on the neighborhood led to the settlementMaryland NewsCSX undertook improvements. The Maryland Department of the Environment has settled with CSX over a coal explosion by sending $100K to Curtis Bay nonprofit. The incident occurred in Baltimore’s Curtis Bay neighborhood last December. An amount of 15,000 dollars…

The Bon-Ton Stores Inc. filed a Workers Adjustment and Retraining Notification with the Maryland Department of Labor, Licensing and Regulation on November 27. The notice indicates the York, Pennsylvania and Milwaukee-based company will close its store at 17301 Valley Mall Road in Hagerstown, Maryland in early 2018. 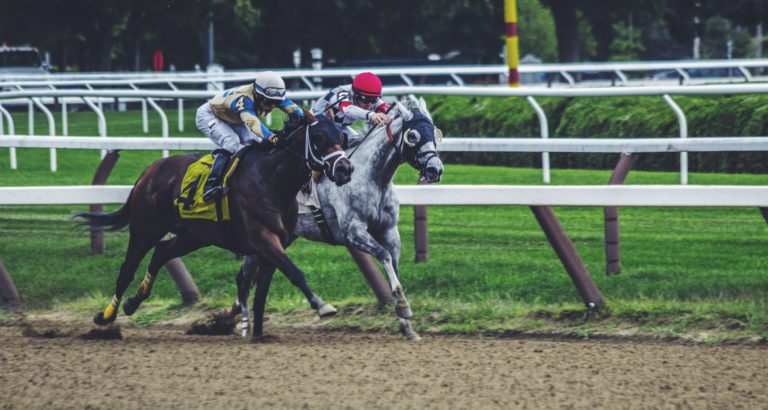 Table of Contents Hide What are the provisions in this bill?Who will be benefited the most?Sports Partnership Final Verdict morningsidemaryland Staff : The bill of Bipartisan Measure had been hanging since the time being, which, after Hogan’s governance as the Governor in accompany with Maryland House and Senate, reposed this bill into law. Henceforth, gambling in… 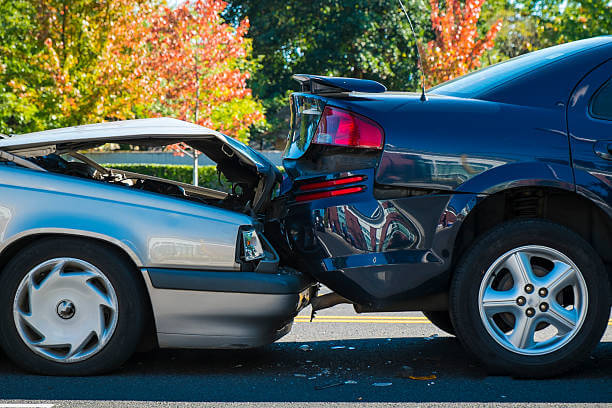 Twenty-five-year-old Fred Catchings was charged in connection with the non-fatal shooting of 24-year-old Davonte Robinson. As part of a plea agreement, he admitted to shooting three other people in July 2016. All three victims were shot in the legs and survived their injuries. Catchings was sentenced to 32 years in prison for the shooting that…

This week, it was announced that Groupon would be entering into a partnership with Grubhub. Through the partnership, the companies will attempt to provide consumers with a discounted food delivery service. Unfortunately, not everyone is cheering the announcement. OrderUp is an online food delivery service that was founded in Baltimore, Maryland in 2009. In July…