Morningside Maryland News : Flipkart is doing a brisk business in Gujarat and the locals have always wanted a traditional touch in terms of finding their very own Gujarati language in the app which creates a further more instant touch with the locals.

Yes, it is this aspect which has been well adhered and followed by the company thanks to the translation and transliteration of more than 5.4 million words which will open the way for a more traditional, insightful, awesome, joyous and noteworthy experience.

It is true that local language tend to create instant connections which tend to boost the sales further.

India has diverse languages and considering the increase of digital world, the local languages have certainly got a boost since it has made locals become digital natives.

The prominent use of the Gujarati languages is one such step to attract businessmen from the different parts of the states. It is certainly a noble cause to uplift the morale of Gujarati businesses not just from the state but also from across the world.

Native users are now using their local languages on a world scale as it created a mechanism to popularize the language which was once limited to a specific section of people.

Gujaratis and businesses go hand in hand as they are known for their hard work, dedication, honesty and transparency. Now, Flipkart has taken series of their skills on a world level by giving a boost to their business where they are now displaying their products as well as generating business in the process.

The role of language has been immense, and people have realized the importance of how winning the hearts of people can become further easy and systematic, if their native language finds its prominence on apps and in short in the digital world.

Yes, this aspect has taken a whole new pleasant approach towards creating a more favorable approach for the businesses.

The increasing usage of language right from smaller cities and towns have given a much needed platform for boosting ecommerce in India. This fact tends to bring further connection on a personal level with the users.

The current scenario regarding the high dependence on vernacular languages have certainly been very high as in just a matter of 1.5 years, Flipkart is able to introduce whopping eight languages which is quiet a sizeable number as it covers whopping 80% of the languages, across the nation.

The aspect will further bring greater market for MSMEs as well as local businesses. The move is also in line with the movement started by the honorable prime minister “Vocal for Local” and will include the active participation of millions of happy and satisfied base of clients in the world map digitally.

The language which the Flipkart has used relates with the translation process concerning with EMI, filter, cart, delivery, OTP etc. So, the language isn’t just translated into Gujarati, but the app also displays the transliteration of terms so that users never have to worry about other things. 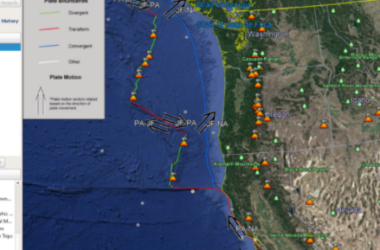 Morningside Maryland News : Google has come up with the latest feature namely Timelapse, which brings to the…

Are you a cricket fan? If you are one among those who want to catch hold of live… 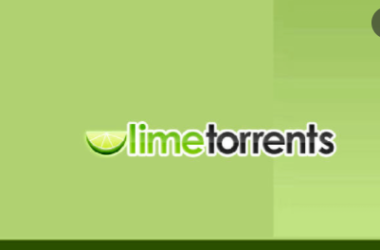 A great torrent website with a huge library of movies, music, TV shows and games has suddenly disappeared.…