Defendants named in the case include

The Goonies operate in Mount Vernon, New York and are known for utilizing illegal drugs and violence to intimidate the community. Members promote the gang and protect its interests, by conspiring, attempting, committing and threatening to commit violent acts, such as robbery and murder. They also possessed and distributed narcotics to fund the enterprise.

“As alleged, the eight members and associates of a violent Mount Vernon street gang charged today engaged in attempted murder, drug dealing and firearms offenses, Kim said in a statement.  One of our most important missions, as federal prosecutors, is to investigate and prosecute street gangs that threaten our communities through violence and narcotics trafficking, as the Goonies allegedly did in Mount Vernon.”

“This gang was allegedly engaged in serious criminal activity that included shooting incidents, armed robberies, gun possession and narcotics distribution, Westchester County District Attorney Anthony A. Scarpino Jr. said in a statement.  We are pleased that this is now coming to an end.  I want to thank our partners at the United States Attorney’s Office for the Southern District and the New York office of the FBI for their unstinting dedication and determination that led to this indictment and today’s arrests.”

A Bowie woman was sentenced Friday to 70 months in prison for mail fraud, aggravated identity theft and bank fraud. Forty-seven-year-old Tonia Latrice Lewis obtained and utilized the identities of dozens of people to apply for loans and open bank accounts without their consent or knowledge. Lewis opened for than 30 accounts to gain access…

On Tuesday, Baltimore police responded to a report of a possible robbery suspect on Morgan State University’s campus, police said. According to Larry Jones, a university spokesman, Morgan State officers were alerted of the incident around 8 p.m. At the time, city police believed the suspect had already fled the area. 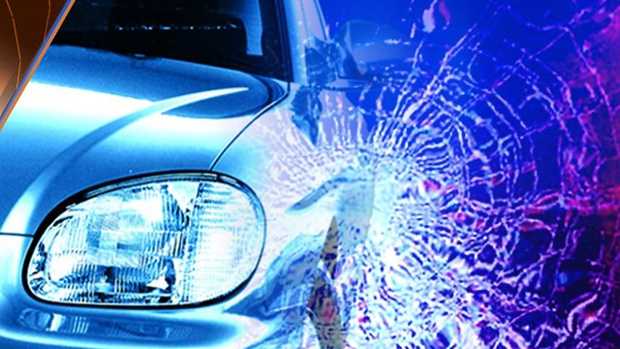 Table of Contents Hide Driver being identified by the policeRoute 136 was closed for 8 hours. Recently, a man ejected from his car after crashing into a utility pole overnight died. This incident occurred in Harford County. The Maryland State police declared that the troopers were summoned at approximately 1.30 am on Wednesday to that… Table of Contents Hide Monriko Clements man indulges in heinous crime. Here’s how it all started:-The authority breaks the information through press conference In a spine-chilling incident, that has sent shock waves across Maryland; a rapper has been charged of human trafficking. He is currently in custody on the basis of allegations, the authorities reported….