Sometimes, there is more than just drug addiction or alcohol use at play. Along with addiction and substance abuse concerns, some patients may also have another co-occurring disorder which can cause a different treatment modality to be needed to successfully treat, cure, and identify what is going on with the patient. In this case, there is a dual diagnosis occurring and the patient must undergo therapy and treatment for both a mental health condition and a substance abuse concern.

The most common conditions that can make up a co-occurring disorder for a dual diagnosis treatment involve mental health illnesses, such as schizophrenia, bipolar disorder, multiple personality disorder, generalized anxiety disorder, post-traumatic stress disorder, and much more. By identifying the root cause of these disorders, what is exacerbating the symptoms, and how drug use comes into play, therapists have a better chance of being able to comprehensively treat the problem.

Let’s see a few common illnesses that are treated at a dual diagnosis treatment center like The Edge Treatment.

If you are suffering from a type of personality or mental disorder that is causing you to use drugs, spurring on your drug use, or is exacerbated by the substances, then you need to attend a dual diagnosis center to receive comprehensive and effective treatment. 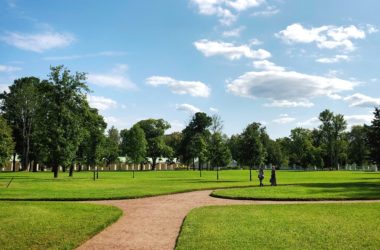 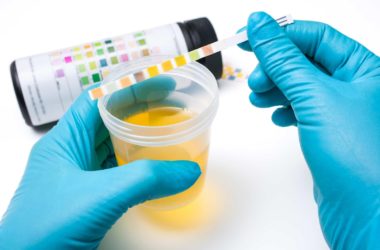 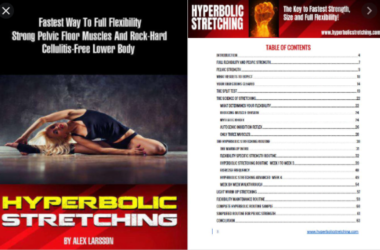