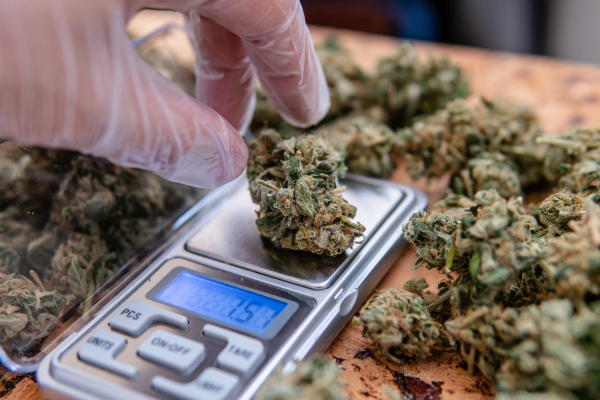 Cannabis legalization was on five state ballots yesterday and ran the table. All the measures passed, making cannabis legal, in some form, in five new states. Voters in Oregon, where cannabis is already legal, also approved a measure addressing street drugs and another that sought to legalize psychedelic mushrooms’ therapeutic use.
Of the five states that voted on cannabis, four states approved legal marijuana for adults age 21 and older. Two other states approved medical use, with South Dakota approving both recreational and medical use at one time.
This is a critical time for cannabis startups as they look to new markets. Many companies in this space look at each new state as a gold rush as they seek to win over consumers and businesses alike. But it’s going to take time. Each state has different rules and regulations that cannabis companies need to explore and navigate.
Ten years ago, cannabis was illegal across the United States. That changed in 2012 when voters in Colorado and Washington approved recreational marijuana. While it’s still illegal at a national level, with these new states, one in three Americans will soon be able to buy weed legally.
New Jersey

New Jersey voters approved legalized recreational cannabis, with the effective date of January 1, 2021. The New Jersey Legislature is now tasked with setting up rules and regulations for the consumer marketplace.
New Jersey becomes the first state in the mid-Atlantic region to pass such a measure.

Voters in Montana approved a measure and constitutional amendment to legalize weed and set the adult-use age to 21.
Montana residents can possess, use, and grow marijuana on January 1, 2021, at 12:01 a.m. Happy New Year!
Recreational sales are to start in January 2022.

In a nationwide first, voters in South Dakota voted to legalize medical and recreational cannabis at one time. This came from a constitutional amendment and a ballot initiative.
Cannabis remains illegal until July 1, 2021, when South Dakota residents can start to possess, consume, and grow up to three plants.
Medical use will start sales on July 1, 2021.
The state has until April 1, 2022, to develop rules and regulations for selling recreational cannabis

After failing to pass a legalization bill in 2016, Arizona voters approved a proposition that legalizes recreational cannabis.
It’s unclear when it will become legal to possess cannabis
Retail sales could start April 5, 2021, or sooner

Voters in Mississippi approved medical marijuana through a ballot initiative
The state has until July 1, 2021, to establish the rules and regulations

Oregon became the first state to legalize the regulated medical use of psilocybin, mostly commonly found in so-called magic mushrooms.
Medical use will come after a two-year development period
Voters in Oregon also passed a measure that decriminalizes small amounts of street drugs, making offenses similar to traffic violations