It’s the Queen’s platinum jubilee after all, there has to be something special. The Buckingham palace has started the preparations with an additional day off for the platinum jubilee of the Queen on completing 70 years on the throne.

Britain’s cultural minister Oliver Dowden revealed the news on twitter stating that the country will hold a “spectacular, once-in-a-generation show in 2022” for thanking the Queen for ruling the country for 7 decades.

The whole thing will be held as a 4 day event, Britain is going to react to the long 7 decade reign of the monarch. There will be discussions and reactions to the impact her reign has provided in Britain since 1952.

3rd of June will be an extra day off for all the workers, the late may bank holiday will be pushed to June 2nd to create a much longer weekend. The platinum jubilee of the queen will definitely be a truly historic moment and deserves a celebration said the cultural minister Dowden.

Mr. Dowden addressed the ministers working at the royal household saying “leading creative minds” to make this a “jubilee weekend to remember – one that mixes the best of British ceremonial splendour and pageantry with cutting edge artistic and technological display”. He always mentioned that they have plans to plant trees all around the UK to make the event even more memorable. 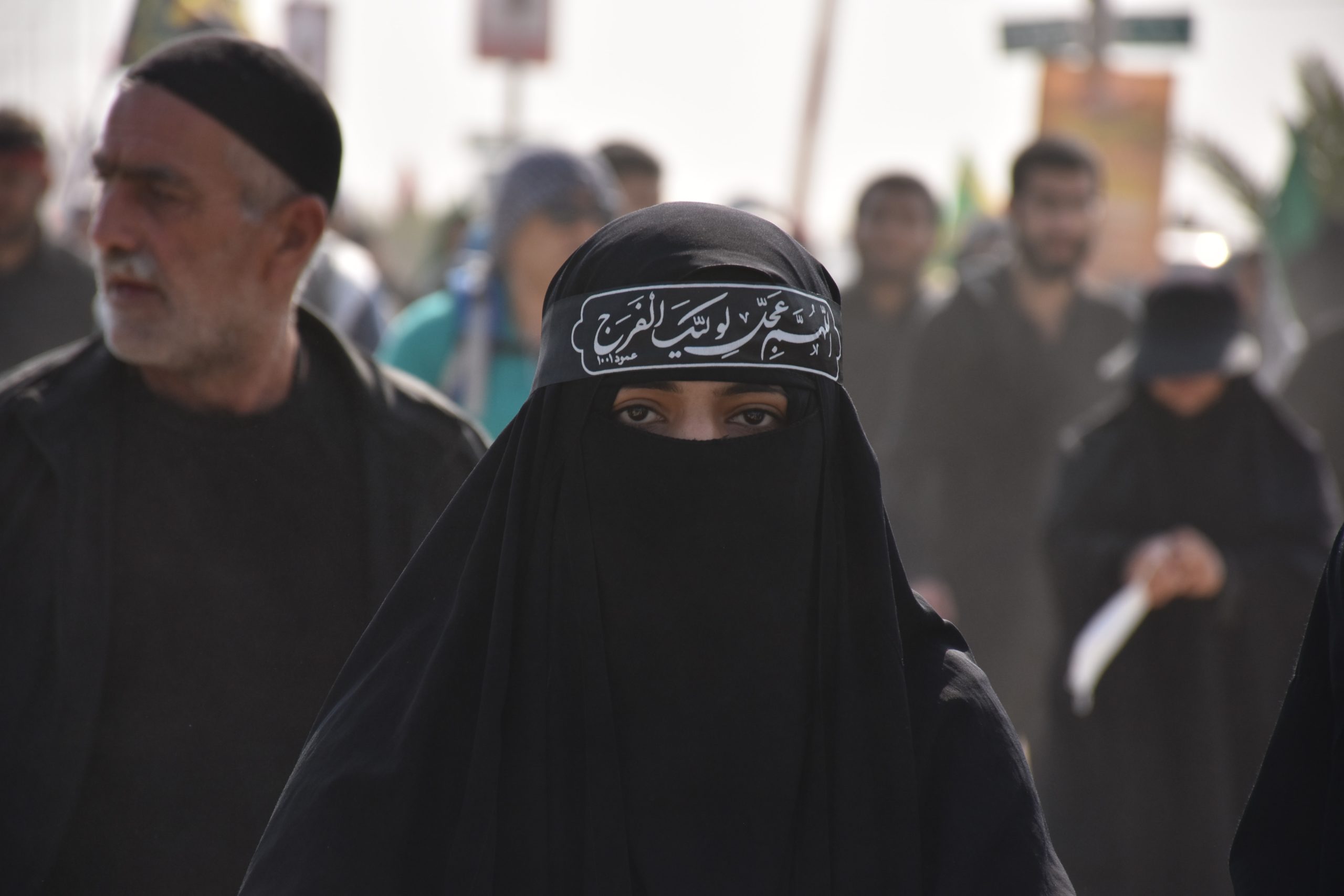 The war-torn Yemen braces itself for a second wave of Covid 19 all over again. The doctor recalls…