Baltimore Police were dispatched to the 2600 block of Saint Benedict Street to investigate a reported shooing. Upon arrival, the responding officers found a man who had suffered multiple gunshot wounds to the upper body.

Medics arriving to the scene transported the victim to a local hospital, where he later succumbed to his injuries.

Officers worked a fatal shooting in the 3900 block of Ridgewood Avenue on Friday. The victim of that shooting has been identified as 30-year-old Travon Johnson.

The victim in the shooting that took place in the 1900 block of Wilhelm Street on Saturday was identified as Stefon Cook, 20, of the 2300 block of Takoma Street.

The victim in the 200 block of South Catherine Street shooting that took place on Saturday was identified as Alexus McBride, 35, of the 2500 block of McHenry Street. 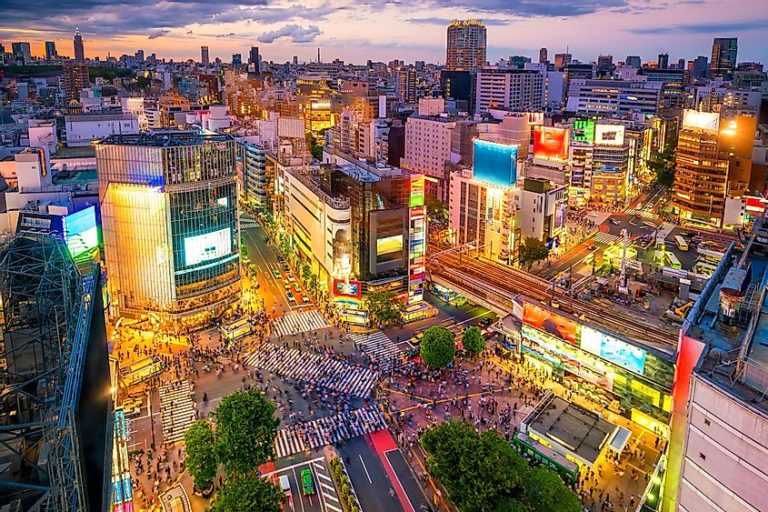 Table of Contents Hide Maryland’s 10 Safest Cities1.  Ocean Pines2.  Hampstead3.  Glenarden4. Centreville5.  Mount Airy6.  Berlin7.  Thurmont8.  Taneytown9.  Bowie10.  Havre de Grace Maryland is a Mid-Atlantic state known for its abundant waterways and coastlines on the Chesapeake Bay and the Atlantic Ocean. It is also the birthplace of the national anthem and has one of…

Samantha Peters is a law student and graduated from law school in the year 2016. She has now become judge in Aleberta, Queen’s Bench Justice Gaylene Kendell, she is the only black female judge there. Because I have heard so much about racism so this would be better to interrogate anti- black racism in law….

In January 2016, Edward Yesaitis Jr. was escorted off a train at Penn Station for being drunk and “disorderly.” Little did he know, his life would take a drastic turn that would lead to his death. Yesaitis, a U.S. Navy veteran, was headed for Charleston, South Carolina when his drunken state prompted Amtrak officials to…

Prince George’s County Police said a 53-year-old woman shot and killed a 54-year-old man, in what appears to be a murder suicide. Around 7:54 p.m. Tuesday, police responded to the 14000 block of New Arcadia Lane for a welfare check. At the scene, the responding officers located a victim who was later identified as Bernard…

Two former employees of Central United Talmudic Academy (CUTA), Brooklyn school system, was indicted Thursday on four counts of mail fraud, one count of wire and mail fraud. The criminal indictment was unsealed in U.S. District Court for the Eastern District of New York Thursday against Joel Lowy and Elozer Porges, both former officials of…