On October 29, 2018 at approximately 8:30 p.m., a Baltimore County Officer was working secondary employment at Parkway Crossing located in the 2300-block of Cleanleigh Drive, 21234. The officer was told about a black SUV driving erratically across the shopping center parking lot. The officer saw the SUV in front of the ShopRite store, walked up to the vehicle, and spoke to the driver. The driver opened the door during the interaction with the police officer.

Shortly afterwards the driver quickly accelerated the SUV and either dragged the officer or struck him causing the officer to be struck by another vehicle traveling in the opposite direction of the SUV. The officer was able to fire his service weapon at least once, striking the driver of the SUV. The driver continued to flee, hitting another parked car and then be Shock coming disabled in the lot near the Home Depot.

The driver of the SUV was transported to Sinai Hospital in grave condition, from a gunshot wound to the upper body. The officer was taken to the R. Adams Cowley Trauma Center, with non-life-threatening injuries.

The driver was the only person inside the SUV during the incident. Detectives are continuing their investigation at this time.

The driver of the SUV involved in the altercation with the Baltimore County Police officer has been pronounced deceased at Sinai Hospital. The man has been identified as Derrick Alexander Sellman, 28, of the 2300-block of Walshire Avenue, 21214.

The officer has been released from the hospital, after receiving treatment for his injuries. Detectives are continuing their investigation and trying to determine the circumstances that lead up to the altercation between the officer and the suspect. More information will be provided as it becomes available. Table of Contents Hide The doctor’s caution in the wake of CovidMaryland NewsHe is energetic and positive in overcoming hurdles. Jamie Raskin rose to popularity through his outstanding association as a Jan. 6 committee member who also impeached Trump and has shared his health problem. He is battling cancer. However, he responds well to the… 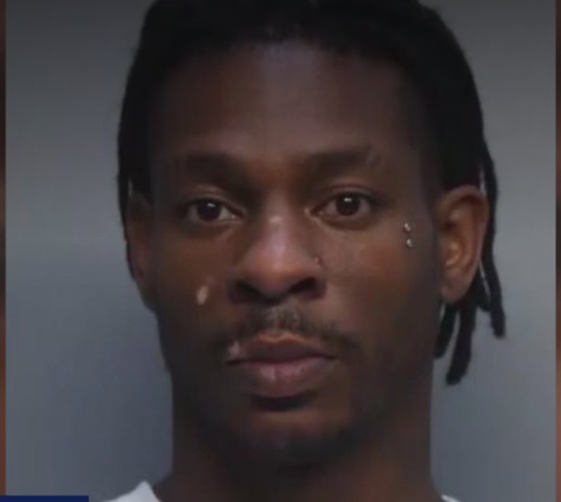 Prince George’s County, Maryland – Homicide Unit detectives are actively working to arrest the suspect(s) who fatally shot a man and wounded another man in Oxon Hill. The victim of the fatal shooting is 28-year-old Rodney Snowden of Goodluck Road in Greenbelt.

Prince George’s County Police announce the arrest of suspect in fatal fire that took place on November 2 in Seat Pleasant. Approximately 5:30 a.m., Prince George’s County firefighters were dispatched to the 6200 block of Foote Street to investigate a reported house fire. At the scene, firefighters began extinguishing the fire, when two victims were…