Apple search crawler activity could signal a Google competitor, or a bid to make Siri a one-stop shop

Encouraged by the spate of antitrust activity brewing in both the Justice Department and on Capitol Hill, Apple may be developing a search competitor to Google, according to a report in the Financial Times.
That would be a move rife with irony as the push for an end to anti-competitive practices is seemingly creating greater competition among the largest companies which already dominate the technology industry rather than between those established companies and more nimble upstarts.
Signs of Apple’s resurgent interest in search technologies can be found in both a subtle but significant change to the latest version of the iOS 14 iPhone operating system and increasing activity from Apple’s spidering tools that are used to scour the web and refine search functionality, the Financial Times reported.
Apple is now showing its own search results and linking directly to websites when users type queries from its home screen in iOS 14. For context, this is a behavior that has been known for a while as people have seen the feature pop up in beta versions of iOS. And the search volume being up on Apple’s crawler is something that Jon Henshaw of Coywolf had noted back in August.
Sources cited by the Financial Times said that the change marked a significant step-change in Apple’s in-house search development and could be the basis for a broader push into search.
The Cupertino, California-based company certainly has the expertise. A little less than three years ago it nabbed Google’s head of search, John Giannandrea, in what was widely seen as an attempt to shore up Apple’s foundations in artificial intelligence and voice search via Siri. Because of the way that Apple is organized internally, it’s unlikely that Giannandrea will be devoting full-time effort to both a potential “search product” and Siri . But it’s within the realm of possibility that he could be lending his expertise to a team working on a separate feature.
Any development of a search tool would be a third way for Apple to capture search, which now uses Google as its default search service thanks to a lucrative contract between the two (one that’s also at the heart of a Justice Department inquiry into Google’s purported anti-competitive activities around search). The only other major search services on the market rely on Microsoft’s Bing to power their results.

While the signs do point to an actual uptick in activity, there could be an explanation for Apple’s crawler activity that’s less heavy on corporate skunkworks skulduggery and more in line with goals that Apple’s stated pretty clearly.
While the story about Apple getting into direct competition with Google on search makes for a great headline, the uptick in activity could be explained equally as rationally by Siri getting more search queries and being more of an interlocutor between Apple and search services like Google or Microsoft’s Bing. This disintermediation is something that Google began years ago and has even modified and expanded over the years to combat the same kind of behavior from Siri.
Some of this comes down to semantics. By “search engine” do we mean “a web site that people type queries into” or do we mean a voice assistant that steps in to white-label web results with its own sourcing. Cutting down on the brand presence of a monster like Google on your own platform is a powerful motivator for any competitor, no matter the space.
Making Siri a one-stop shop could inoculate Apple in the scenario where they are forced to enable a search provider choice in the iOS onboarding flow by regulation. It won’t do anything to help Google though, which pays Apple billions because iOS users are worth way more than any other mobile web users to its business. Google, for its part, says that when people have a choice they still pick Google anyway. Perhaps another reason why making Siri the search equivalent of an overtalker is the strong play for Apple.
TechCrunch has reached out to Apple for comment and will update when we hear back. 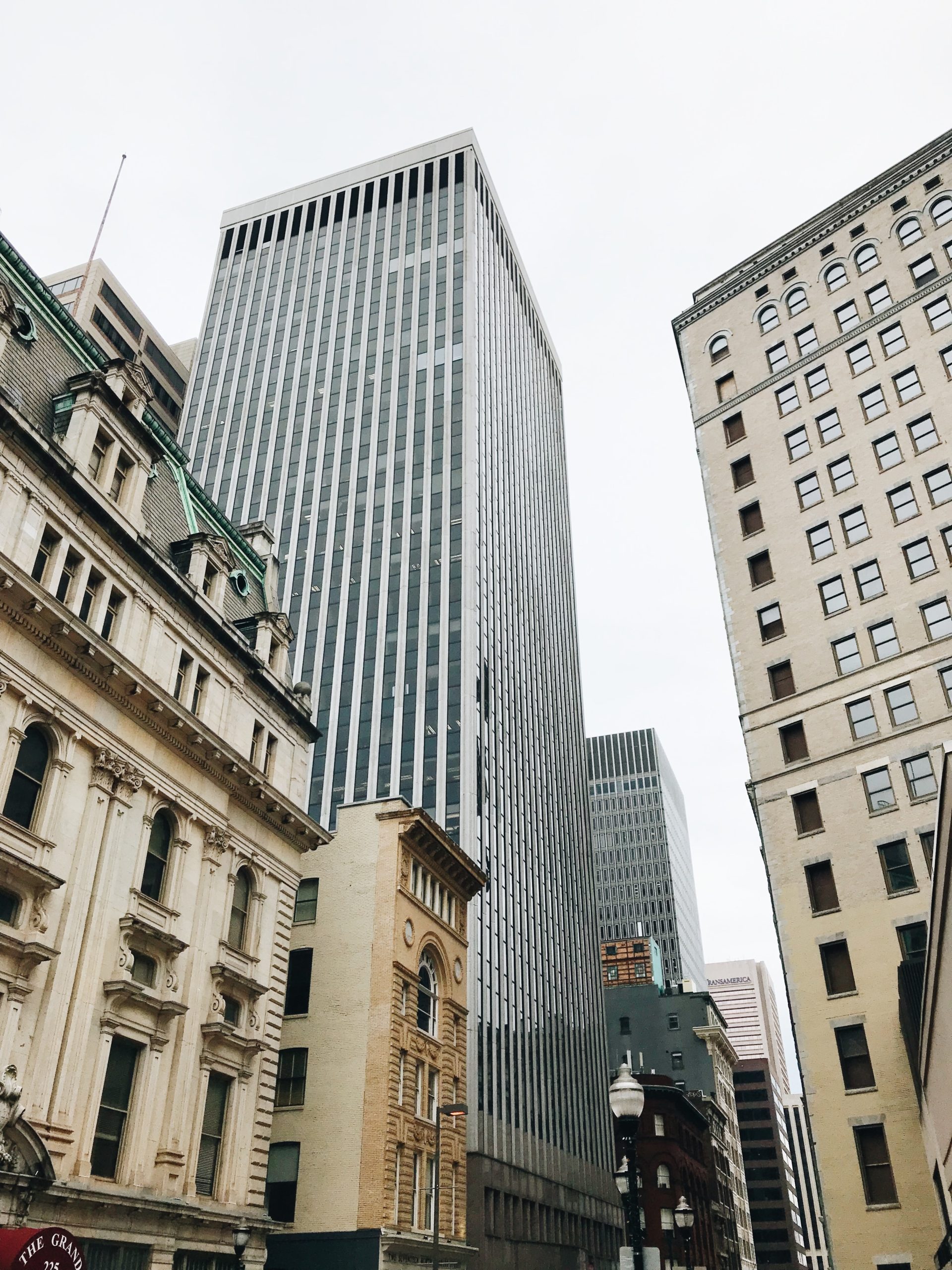 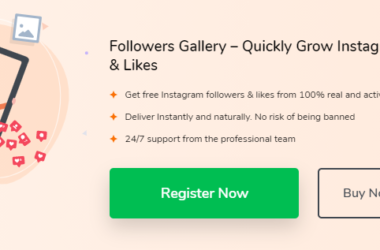 In the last ten years, we have seen the impact of social media corrections. Instagram, on the other… 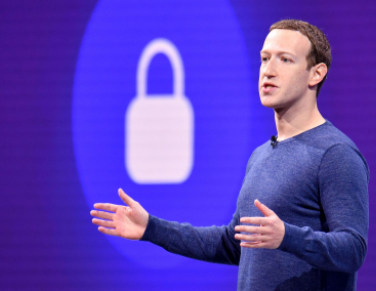