On Monday, Baltimore police said they believe the death of Johns Hopkins sophomore, Abigail Bastien, was the result of an accidental fall. Bastien’s body was discovered around 7:50 a.m. in the 3700 block of North Charles Street near the Homewood campus.

Bastien, a student in the university’s Krieger School of Arts & Sciences, was working in the School of Medicine’s Cell biology department for the summer.

A police spokesman, T.J. Smith, said a preliminary investigation was conducted and “nothing in this case points toward homicide.”“Our early indications, based on all the evidence that we have, which includes video evidence and statements from people, is that this is an accidental death where it appears that she fell off of the building from quite a distance and died as a result of that,” Smith said, per Baltimore Sun. “We’re still waiting on toxicology from the medical examiner’s office before we’re able to determine exactly what was going on.”

Bastien was a member of the Alpha Phi Sorority and university’s track and field team, the university said.

Harford County, Maryland – Tyrone Thomas Nordine, 36, of Baltimore, Maryland was convicted for attempted murder in a shooting that occurred in the 1000 Block of Crimson Tree Court in Edgewood. After a four day trial and more than seven hours of deliberation the jury found him guilty of attempted first degree murder, home invasion,… 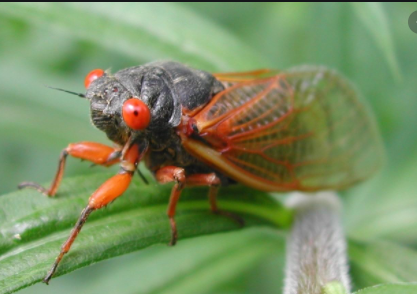 Table of Contents Hide Cicadas MarylandTheir Intriguing Life CyclePeriodical Cicada Broods of MarylandShould You Be Worried? Morningside Maryland Staff : Cicadas are responsible for an extraordinary phenomenon that occurs every 13 or 17 years for those who live in parts of the eastern United States. You will see billions of cicadas in Maryland soon if…

Deluxe Building Systems, Inc. filed a Workers Adjustment and Retraining Notification with the Pennsylvania Department of Labor and Industry earlier this month. The notice indicates the company will close its Berwick facility at 499 West 3rd Street.

Bygone, a 325-seat restaurant atop the Four Seasons Hotel and Residences Baltimore will provide patrons with amazing views of the Baltimore skyline and upscale, classic American cuisine. The 10,000-square-feet space will feature a dining room, three outdoor terraces, lounge and a full bar, as well as a mezzanine “whiskey library” and lounge suspended over the…